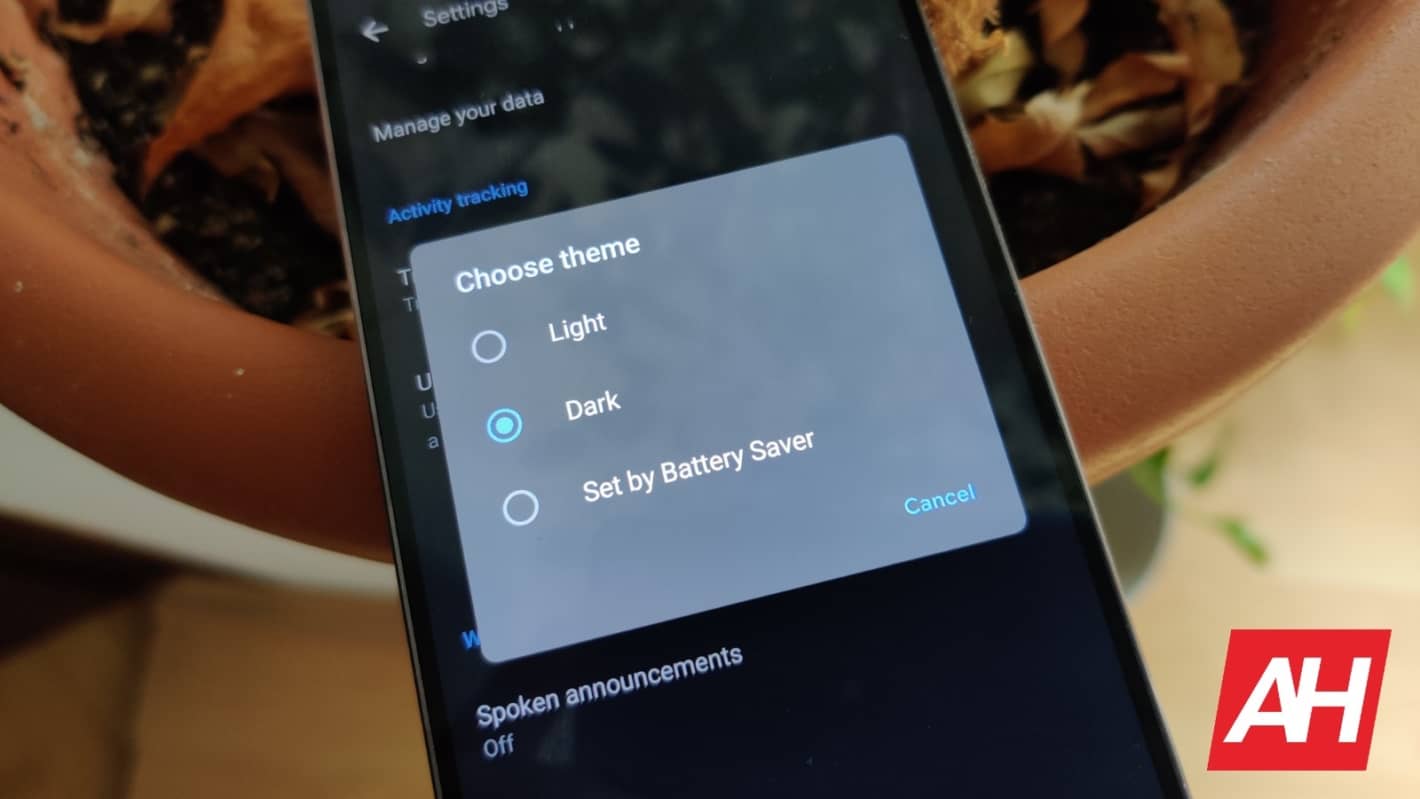 Android 10, Google's latest Android system update, brings a systemwide Dark Theme mode that so many Android users have been craving. Prior to its release, we saw Google updating apps with the Dark Theme ahead of time in preparation for the system rollout. Now after Android 10 has been released, Google has decided to update its Fi service app with the same Android 10 Dark Theme.

The new Google Fi Dark Theme look appears in version 19 of the Fi app, and brings the same look that we've seen throughout other Google apps: a dark gray theme on top, with a lighter gray bar to access settings on the bottom.

The new Dark Theme option will be available in the main page of the Google Fi app when it becomes accessible to all customers, under "Phone Settings," as you can see below. The images are courtesy of XDA Developers.

The latest version of the Google Fi app does not bring the Dark Theme, so Google seems to have rolled it out only for Pixel phone users at this time.

A number of Android users who are perfectly content with their bright white screens and color in Android may wonder what all the fuss and demand is about concerning a Dark Theme in Android. With Google bringing it to all apps in Android 10, some want to know why it's such a big deal.

Google has been hunkering down on ways to save battery life. We've seen the company unveil battery-saving modes such as "Doze" and "Deeper Doze," which are all designed to eke out more battery than ever. But in the end, Google finally owned up to its error in demanding all the white coloring across Android that's been eating away at battery life over the last few years. It finally wants to do what's right to help Android users get more battery life out of their current devices.

Google's Fi App is getting the Android 10 Dark Theme down the line. While Fi users can't necessarily take ahold of the Dark Theme currently, there is something Fi users can have today: Google Fi's new Unlimited Data Plan.

The new Fi Unlimited Plan brings 22GB of LTE data with data speed throttling afterward and video quality limited to 480p, along with free international calling. Prices begin at $70 per line per month for one line, with $60 for 2 lines (per month per line), $50 for 3 lines, and $45 for 4-6 lines. Unlimited calls and texts are still a part of the deal, as is the case with mobile hotspot.