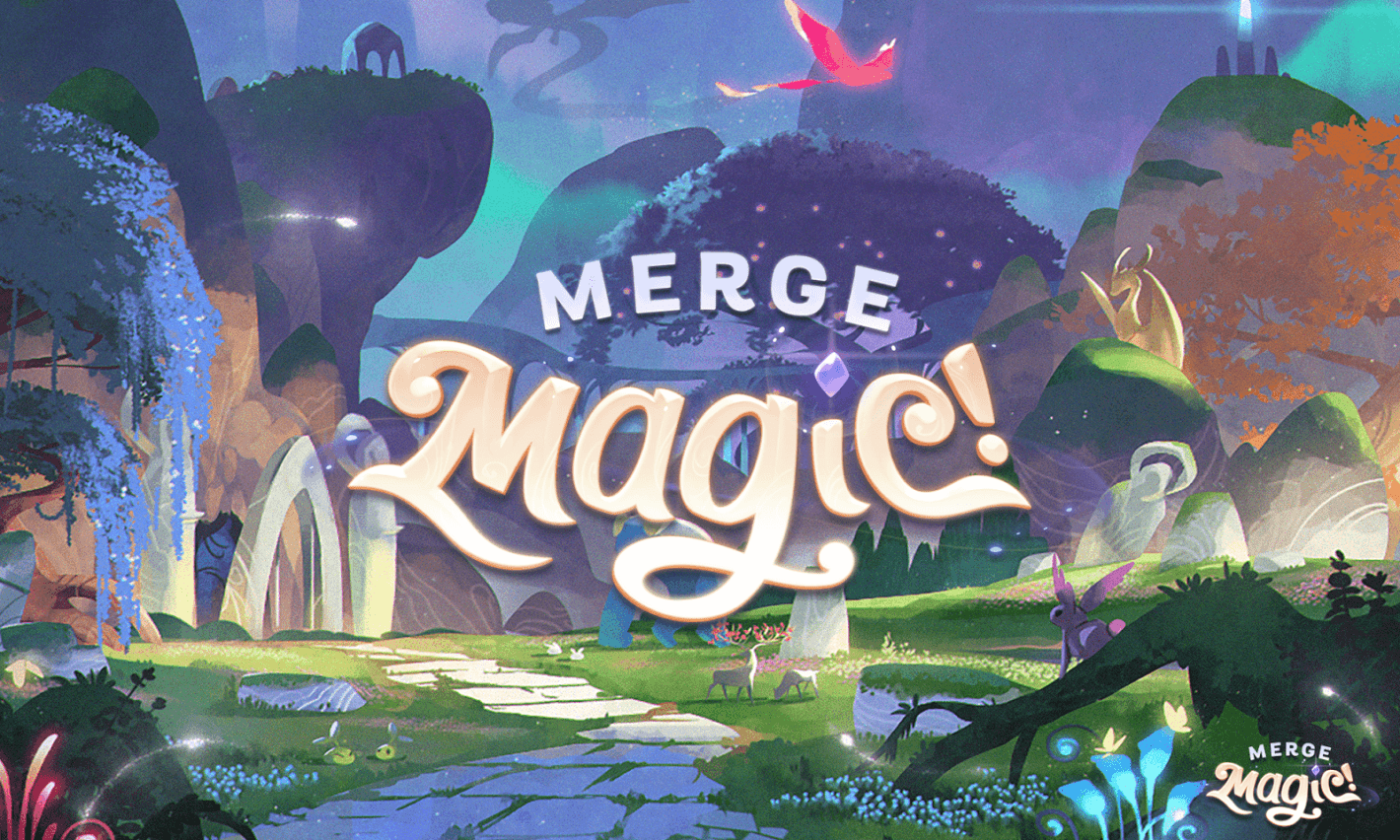 Zynga has just launched a new puzzle game called Merge Magic!, which is a follow up to the popular Merge Dragons! game. Zynga just released Merge Magic! this week and it already seems to be a smash hit.

It's available on both Android and iOS platforms, and on the Play Store alone it has over 100k installs and a 4.6 star rating.

Part of this is no doubt due to the fact that Zynga is a popular publisher. It's games are typically promoted heavily by Google. In addition to that though, it seems to be loved by users.

Merge Magic! may be owned by Zynga but it's actually developed by Gram Games Limited. The studio was acquired by Zynga last year. Perhaps a smart move for Gram Games, considering the popularity of titles released under the Zynga brand.

It's also a smart move on Zynga's part considering the popularity of Merge Dragons! As of now it has a recorded 10 million+ install number and a 4.5 rating with over 622k reviews.

As for Merge Magic! things are already off to a great start. And, if things keep on going the way they are, there's a very good chance it will be just as popular as the previous title.

This is a puzzle game of magical proportions

Silly puns aside, Merge Magic! is filled with magical creatures and gameplay themes.

According to Gram Games Limited CPO Eren Yanik, the studio wanted to create a title that allowed people to merge anything they wanted and create creatures that people had never seen before. Merge Magic! lets you do just that.

It boasts over 500 different objects that you can match up and merge to create all sorts of various combinations. There area also 81 challenges to take on, so suffice it to say there doesn't seem to be a shortage of content to go through.

That may very well play into part of the game's success right off the bat. Players looking to get the most out of Merge Magic! will want to participate in the events that pop up. Zynga says these will be happening frequently, and will offer up some nice rewards for winners.

Since Merge Magic! is free, you can download and install it without paying a cent. It does offer in-game purchases though. If you were a fan of Merge Dragons!, chances are you'll like this too.