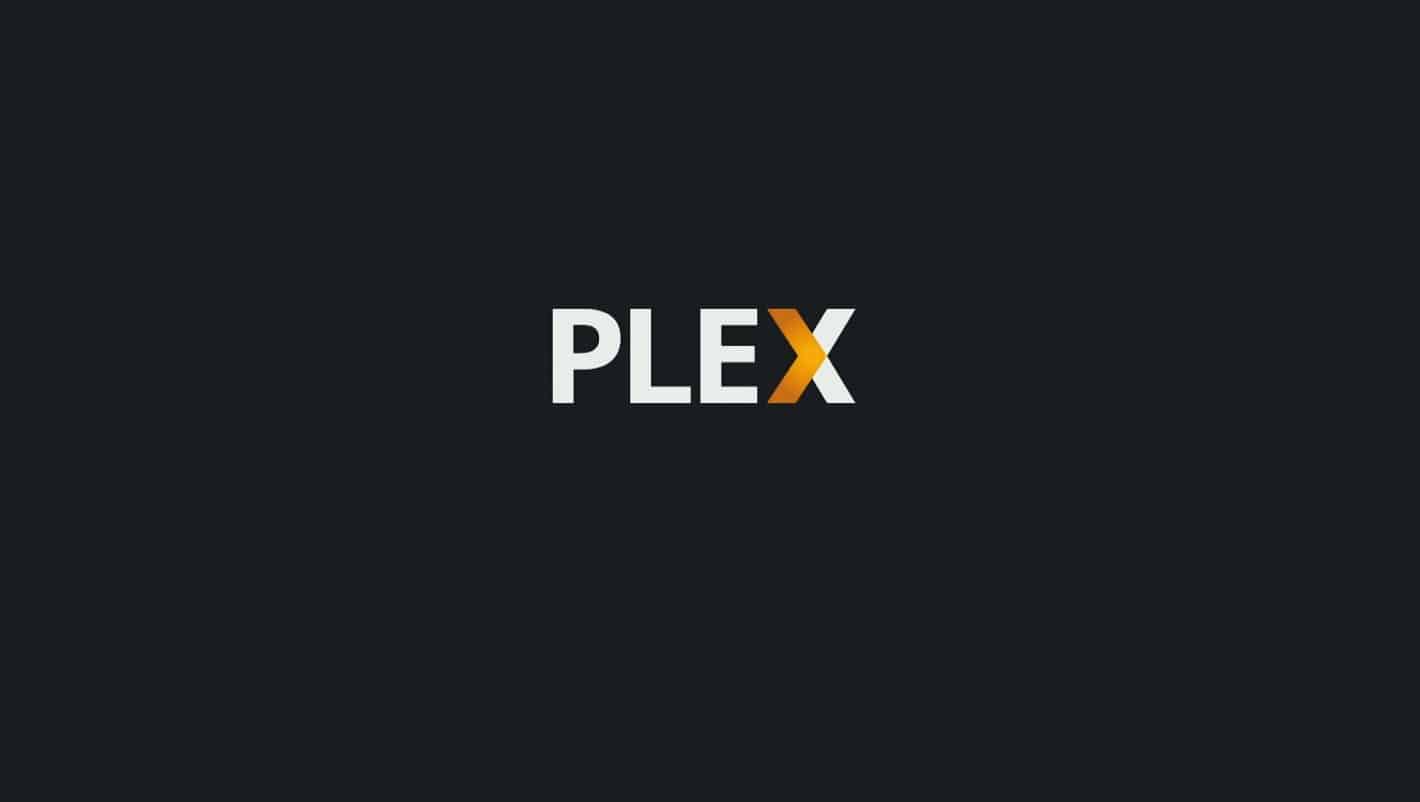 Plex today announced it has now partnered with Lionsgate on its free ad-supported video on demand streaming service.

This follows on from a recent and similar announcement regarding Warner Bros. Although unlike the previous announcement, Lionsgate content won't be just limited to those based in the U.S.

While the content will be available to Plex users globally, some titles might only be accessible in select locations. Plex's AVOD service is expected to launch in late 2019.

The media player turned streaming company has been making some big moves of late to increase content. The previous announcement was the most significant as it effectively confirmed Plex's ambitions to become more of a streaming player.

This latest announcement further pushes that sentiment forward and is only likely to be one of the many announcements that comes through in the weeks ahead.

The company also today confirmed it is currently in talks "with additional partners" to further add to the AVOD service and catalog.

Plex is expanding its presence within the free sector of the streaming market. There are many streaming services available now, although a significant number of them charge for access. Some don't and that element of the market appears to be growing stronger.

Technically, Plex is not new to the free streaming business as it already does provide free access to web shows, news, podcasts and more. With the help of an antenna and DVR, Plex also offers a way to access over-the-air TV for free.

However, this AVOD expansion is taking the free approach to the next level. With both Warner Bros. and Lionsgate on board, Plex will be offering more higher profile and in demand content.

One of Plex's main advantages going into the market is its positioning as a one-stop solution. Again, there are already free AVOD services available and succeeding, but they tend to be standalone services.

Plex has taken a different approach by combining AVOD with its main Plex player product. This not only should result in faster adoption of the AVOD service by the current user base, but it is also likely to expose new users to its player ecosystem. It is this single app and service approach that's Plex's main selling point.

In a world where the number of streaming services is expanding rapidly, it could prove beneficial to have a selling point.