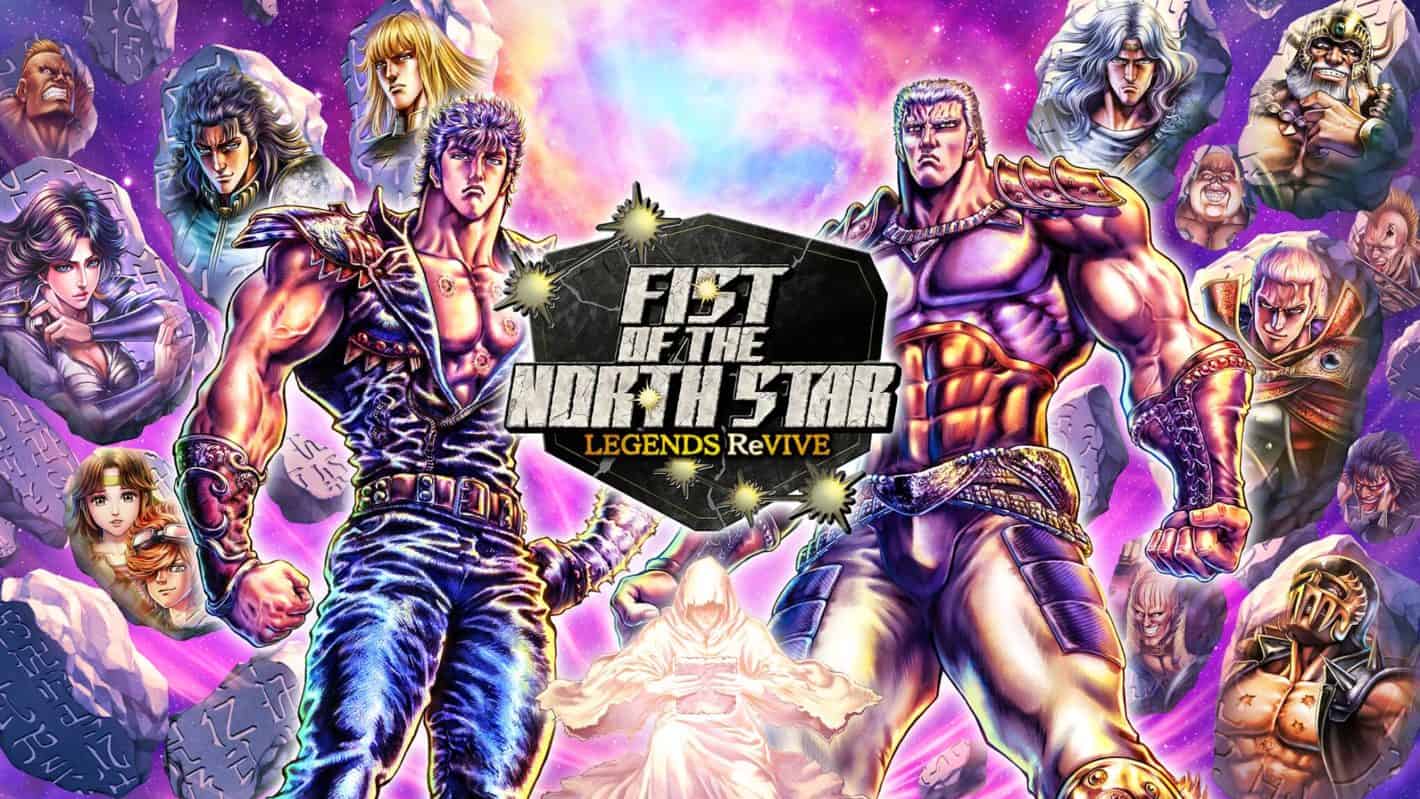 SEGA's Fist of The North Star game is finally here, having launched in the last 24 hours.

If you're looking for an action game based on a manga/anime series with over the top battles, this is it.

And, despite the current 3.4 star rating, the game is actually quite fun and easy to get into.

Games with voice acting are exceedingly more enjoyable than ones without, at least in some cases. Fist of The North Star has proper voice actors to help things feel immersive and even more action-packed.

The audio is in Japanese only, so it's kind of akin to watching the anime with English subtitles. That being said, the voice audio can be turned off if you prefer not to have it.

This does really add to the experience though so it's recommended to keep it on.

The story mode quests are loaded with cutscenes

You'll find plenty of cutscenes in this game in between story mode quests. This makes the game feel more like you're watching the anime proper and definitely enhances things.

The story is also recreated from the manga and follows the original story of it according to SEGA. This should help the story appeal to both newcomers to the series as well as loyal fans of the original content.

Really good graphics and a huge roster of playable characters

The graphics here are top notch, and while the graphics don't make a game, they don't hurt it either.

Visuals in the actual gameplay are 3D and look almost like the cutscenes, which helps a lot for the game's best feature; the combat.

If you needed any other reason to play this game besides the story and anime/manga theme, the battles are it. Fist of The North Star does justice to the action genre label because there's plenty of it.

Controls are really easy as well, since they're just taps. Battles are also turn by turn so you can take your time and choose your attacks or defenses. Though, when you start you only have one move so you'll need to level up your characters before you have more choices.

Once you have more moves to utilize, you can even string together combos if you time those taps right.

Fist of The North Star is a free action game that uses gacha mechanics, which is how you'll collect your new characters.