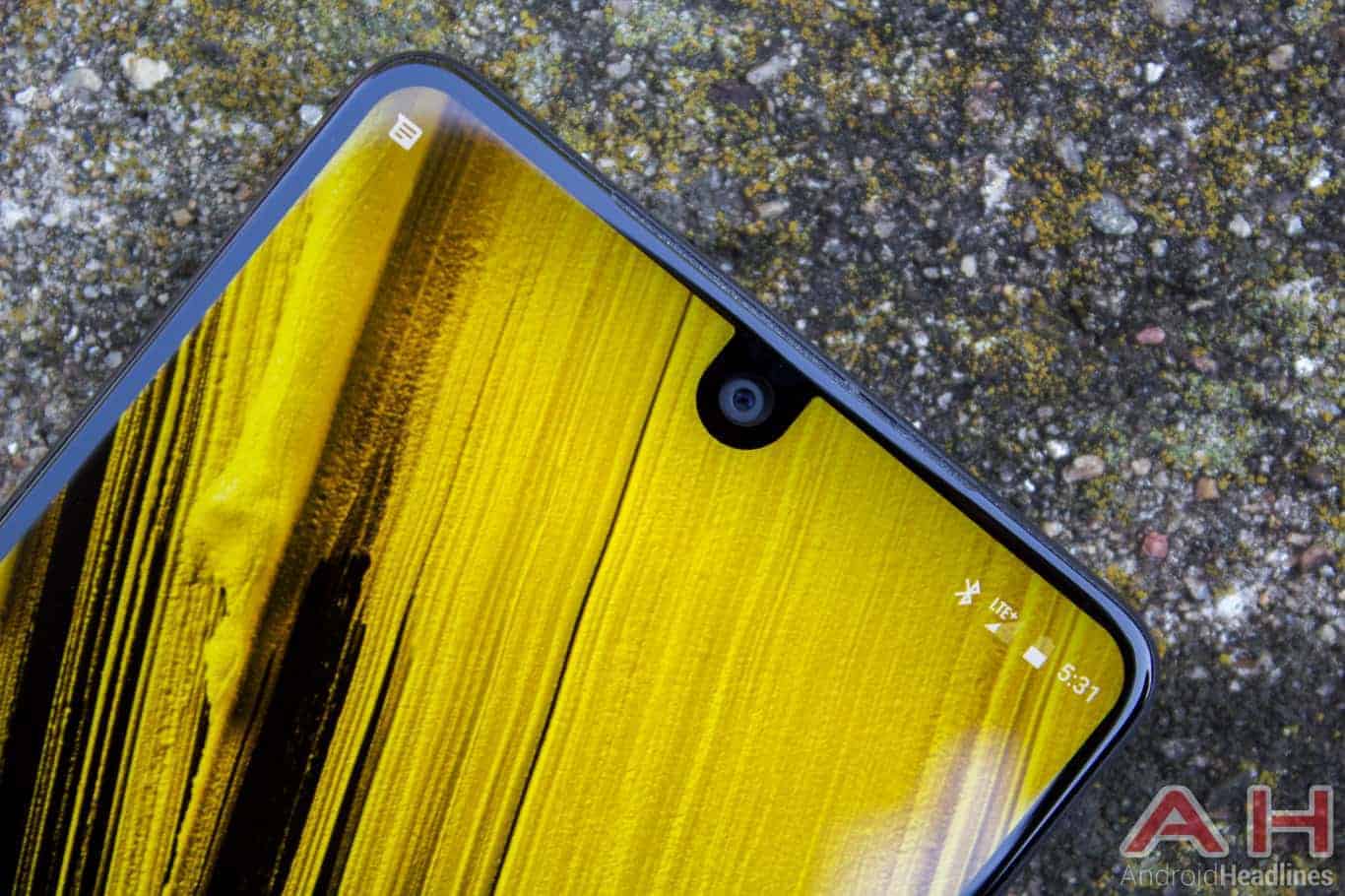 Google's Pixels received the coveted new Android 10 update (formerly known as Android Q; we wish Google gave it a dessert name; the bland numbering system isn't half as exciting) yesterday, but they're not alone.

Andy Rubin's Essential Phone and Xiaomi's Redmi K20 Pro also received the Day One Android 10 update in what is nothing short of a surprise.

"Android 10 is now available on Essential Phone for select Open Market customers. Check your device for the update!" Essential posted on Twitter.

Google's smartphones, once the Nexus line and now the Pixels, are the first to receive new Android system updates — no surprises there. What is a surprise, however, is to see the Essential Phone and the Xiaomi Redmi K20 Pro receive the Android 10 update from day one (the day of the system update's release).

In the past, once-Google-owned Motorola released new Android system updates just weeks after Google, and weeks-after releases were considered to be quick. These Day One Android 10 updates are shaking up the Android update game for Android users, something that is sure to put a smile on Android users' faces.

It's not a surprise to see the Google Pixel 3 series and its predecessor (Pixel 2 and Pixel 2 XL) receive Google's update, since the Pixels are Google smartphones. What is a surprise, however, is to see Essential and Xiaomi release the new update for their phones on the same day as Google.

When companies don't offer much in the way of an Android "skin" for their devices, they can roll out Android updates as soon as they receive them.

These smartphones are considered to offer what diehard Android users know as the "vanilla Android" experience. "Vanilla Android" is a phrase used to refer to the Android updates that are just "vanilla," plain, with nothing extra, just the proverbial "ice cream" (in this case, the necessary software additions).

This plain and simple approach is why Google continues to offer its own smartphone line every year: because it wants to sell Android "as it should be," the company has said in its smartphone announcements.

There are benefits to the vanilla Android experience. Offering just the basic software additions keeps the update to a minimum in terms of its update size so that existing devices aren't weighed down too much. Also, it makes updating the device in the future easier to do. Last but never least, basic software additions with "little else on top" allows Android OEMs to update their devices faster than ever.

While Essential and Xiaomi have updated two of their devices to Android 10, with more expected in the coming weeks and months, Samsung with its One UI customizations is expected to take at least 3-4 months before its users receive Android 10. While it makes sense for Samsung to take longer because of its software customizations, vanilla Android devices from other OEMs are without excuse.

Other vanilla Android smartphones from other Android OEMs are likely to get the Android 10 update first, flagships excepted.

What to expect in Android 10

The coveted system-wide dark mode is finally here, bringing the ability to add dark mode to just a few apps or the entire Android experience. The major benefit here is battery life, and Google acknowledged it when it finally caved in to the idea for Android 10.

Smart Reply allows users to access information when they receive it via text message or notification. Now, when an address is shared with you, you can "tap" to head over to Google Maps instead of going out of your current app, then to Google Maps to type the address in, or having to copy and paste the address into Google Maps. A YouTube video link can be accessed by a quick tap to "watch on YouTube."

Location data sharing now gives more control to users so that they can temporarily share their data if they so desire instead of being forced to share it all the time without restraint. Live Caption, coming later this year, will allow the hard-of-hearing (HoH) to read on-screen captions so that they never miss the moment.

Android 10, no longer Android Q (we mourn the loss), is headed to the upcoming Google Pixel 4 and Pixel 4 XL, and will grace more Android devices later this year.