Emporio Armani and DIESEL both have new smartwatches that were just announced at IFA.

Called the Smartwatch 3 and the Axial, both are sold under the Fossil Group brand of connected smartwatches. They also follow other Fossil Group watch announcements from Puma, and Michael Kors.

Just like with two of the new Michael Kors watches, these watches both come with integrated speakers. This allows for a few new functions that not all smartwatches have. One of the more prominent ones being voice calls.

Voice call capabilities will require the use of a proprietary app as well as a connection to a phone via Bluetooth. The speakers add other functions too, such as music playback and Google Assistant interaction.

Both the Axial and Smartwatch 3 come from high fashion brands. So naturally, both are designed as a mix of high-fashion and technology.

Powered by Wear OS and Qualcomm’s Snapdragon Wear 3100, the Axial and Smartwatch 3 come with an extended battery mode. This will help keep the watches ticking (so to speak) for up to three or four extra days according to Fossil.

It will also still allow the use of certain features, such as heart rate tracking and notifications.

Keeping in line with the high fashion aspect, each watch comes with an array of customization choices. Watch cases for the Smartwatch 3 come in black aluminum and feature various colored accents.

These include Blue, Yellow, Green, Orange, and Silver, and come with a Black rubber strap. There’s also an all Matte Black option which comes with a Black stainless steel mono-link bracelet.

The Axial meanwhile moves away from a more traditional high fashion design to one that’s inspired by a more rugged industrial look.

Each watch case has an aluminum core and comes in various colors, while some of the straps offered feature Gunmetal stainless steel, Blue denim, and Black leather both with and without steel rivets. The watch case color options include Gunmetal, Silver, and Bronze-Tone.

When it comes to remaining specs, a lot of things are actually pretty similar. You’ll find a 1.28-inch full round AMOLED display with either one, and each uses a 44mm size case.

They’re even the same thickness at 12mm. RAM and internal memory are the same too at 1GB and 8GB respectively.

Both watches will support features like Google Pay, GPS tracking, Google Assistant, and heart rate tracking. They’re also both swim proof like the Puma Smartwatch which means you won’t have to take them off when you enter the water.

Specific release dates haven’t been mentioned yet, but they’re both due for release during the 2019 Holiday season. When it comes to cost, the Smartwatch 3 will retail for $395 and the Axial will retail for $350. Fossil says these are the prices for all styles. 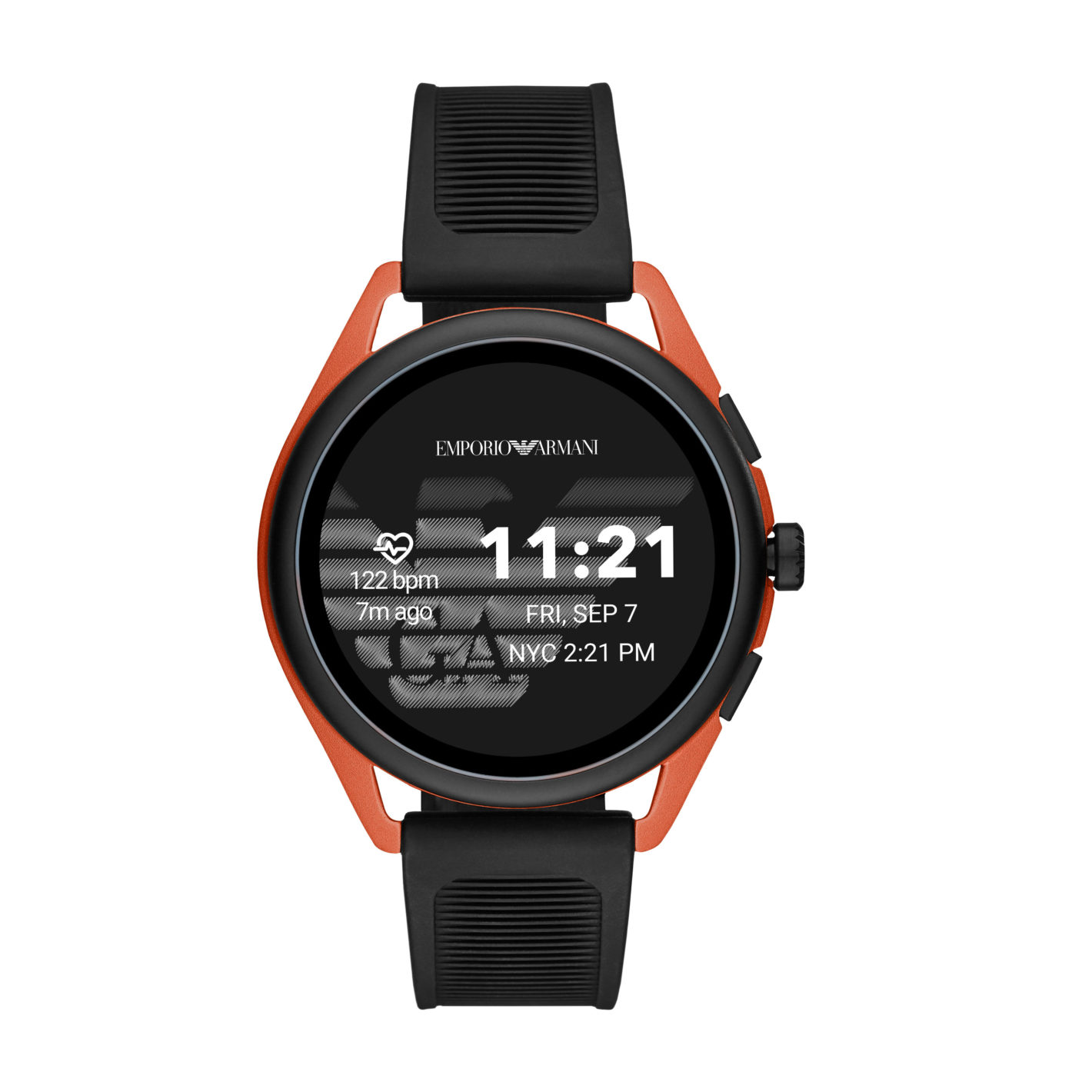 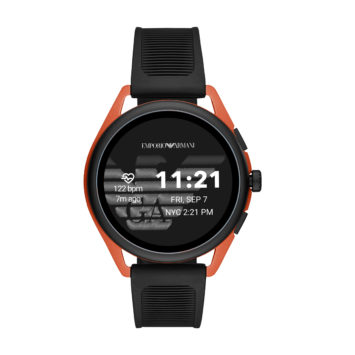