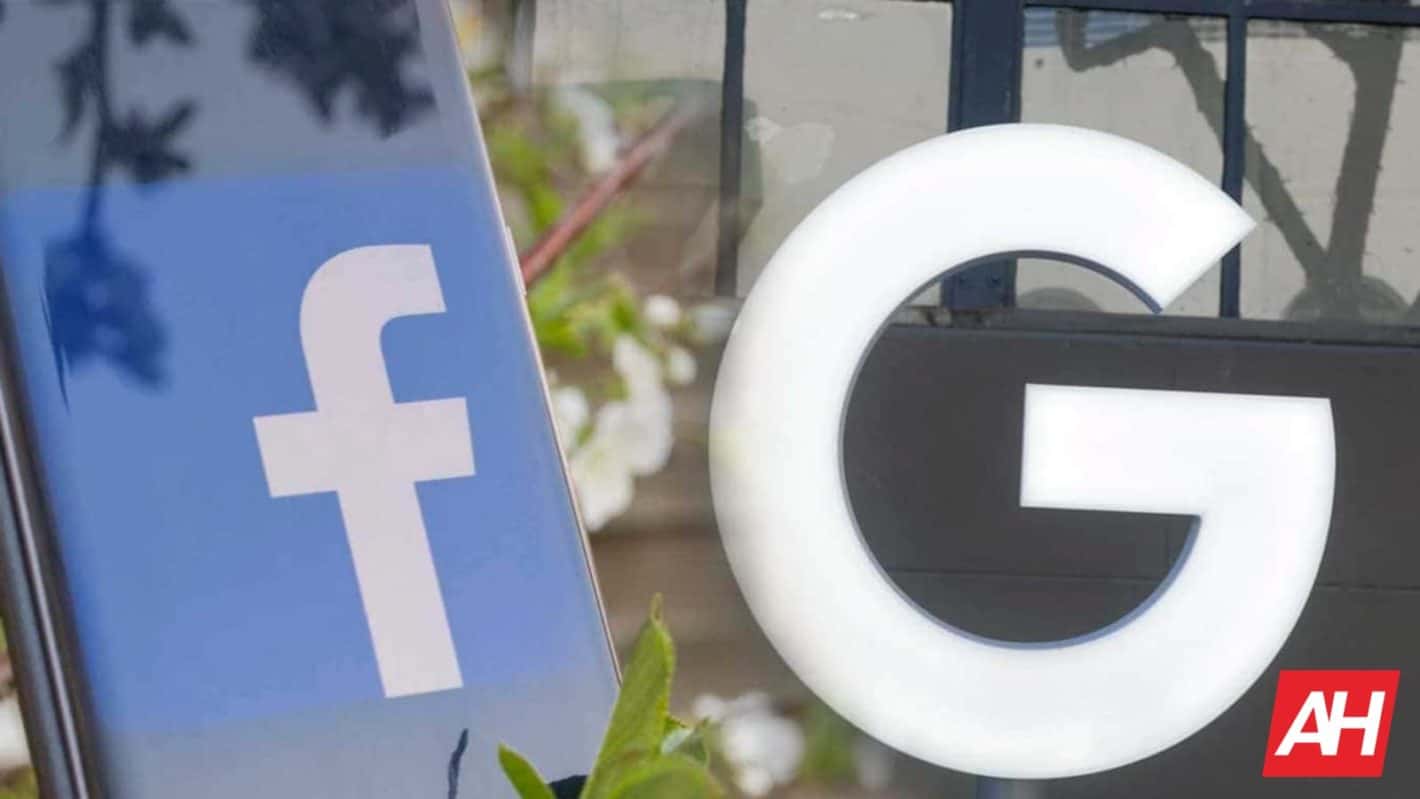 Apple, Google, Amazon, and Facebook have been approached by the United States Congress with requests for a large amount of very detailed and potentially confidential information.

The requests are in connection to ongoing antitrust investigations, and include things like executive emails regarding acquisitions, sales figures, business plans, and much more.

The companies in question only have until October 14 to put out some form of official response, whether that’s compliance or a reason for denial. Should they fail to meet that deadline, further action could be taken.

That may end up being the case either way, though; the entire goal of this inquisition boils down to figuring out what action, if any, Congress should take.

All four of the companies in question are massive in the scale and scope of their products and operations. This means that they all enjoy disproportionate market share by the very nature of their popularity and the fact that they’ve become household names. Congress wants to figure out what kind of unfair moves they’ve made to get there, who they’ve wronged, what anti-competitive behaviors they may currently be engaged in, and how to fix things, if needed, to allow for fair competition.

Google’s notice was one of the more pointed. It asked for private emails regarding some of the company’s most profitable acquisitions, including Android, DoubleClick, and YouTube.

There are also questions about the company’s behavior in regards to its policing and control of the Play Store, search algorithms and how they may be used anti-competitively, and whether Google is actively using its dominant positions in multiple fields to exert control and keep newer, smaller competitors boxed out.

Amazon was asked about its product ranking system, whether it has unfairly pressured and targeted certain book publishers, and of course, the company’s acquisitions and growth. Apple’s letter pertains to its locked-down app store, along with an alleged partnership with Amazon, parental control apps, and a number of other big controversies the company has recently been involved in. What both of these companies’ demands have in common is that authorities are convinced that they’ve systematically controlled the environment that they operate in.

Demands on Facebook were perhaps the most in-depth and targeted, being largely tied into existing investigations. they included information about how it knocked competitors out of the market, sometimes by buying them. This includes entities like Vine, Instagram, and WhatsApp.

Also under scrutiny is Onavo, the data collection tool that Facebook allegedly used to figure out whether it should act on the potential business threat presented by WhatsApp. The recurring pattern here is that Facebook, rather than allowing competition to spring up and push the envelope, has seemingly been using its giant wallet and equally giant influence to either sweep competitors under the rug or bring them on board.

All four of these companies have been under all sorts of investigation, including antitrust investigation, for a number of years. The recurring theme of this investigation is all four companies being struck with allegations that they’ve been using their large size and their influence in the business area they operate in to shield themselves from competition.

Should investigations bear fruit, the companies in question will likely be barred from potentially anti-competitive behaviors, fined large amounts to decrease their cash on hand, ordered to part ways with key acquisitions, or perhaps some combination thereof. Naturally, nothing is written in stone just yet.