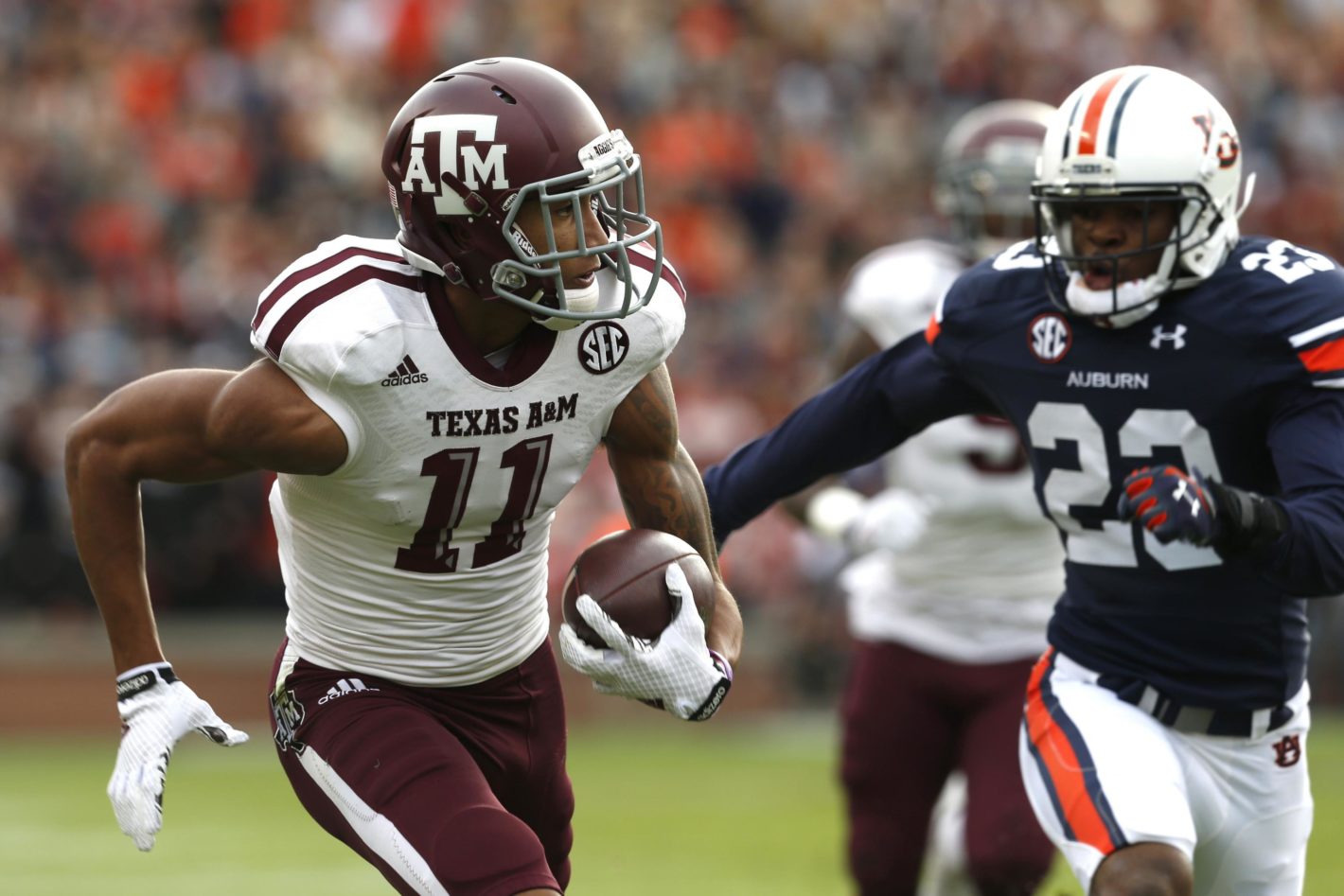 This weekend, CBS has a SEC doubleheader that consists of two really great football games.

Both games feature some of the top-25 teams going at it, and you won’t want to miss it.

Then at 8PM ET, you’ll find the seventh-ranked Notre Dame Fighting Irish versus the third-ranked Georgia Bulldogs.
These are some really great games, and for both of these, the favorite is less than a touchdown favorite. Meaning that everyone is expecting a close game, and that’s what makes these games so good.

While it’s still early in the season, these games have some implications on the College Football Playoff. Georgia, if the season ended today, would be in, but one loss could put them out of contention.

Meanwhile, Notre Dame and Auburn are on the outskirts looking in, at number seven and eight, respectively. If Notre Dame could defeat Georgia, they could move up, and possibly into the top four – depending on how badly they beat them.

You can watch these games on CBS All Access, along with plenty of others, and NFL games on Sunday. With the AFC teams playing their games on CBS (the NFC teams are over on FOX). So there’s a ton of football to watch on CBS this weekend.

CBS All Access is the network’s streaming service, which is going to provide you with a ton of great content, not to mention football from College and the NFL.

It’s available for just $5 per month, or you can get the ad-free experience for $10 per month. Both are really great options.

You can sign up for CBS All Access here. You will also get a free 30-day trial.