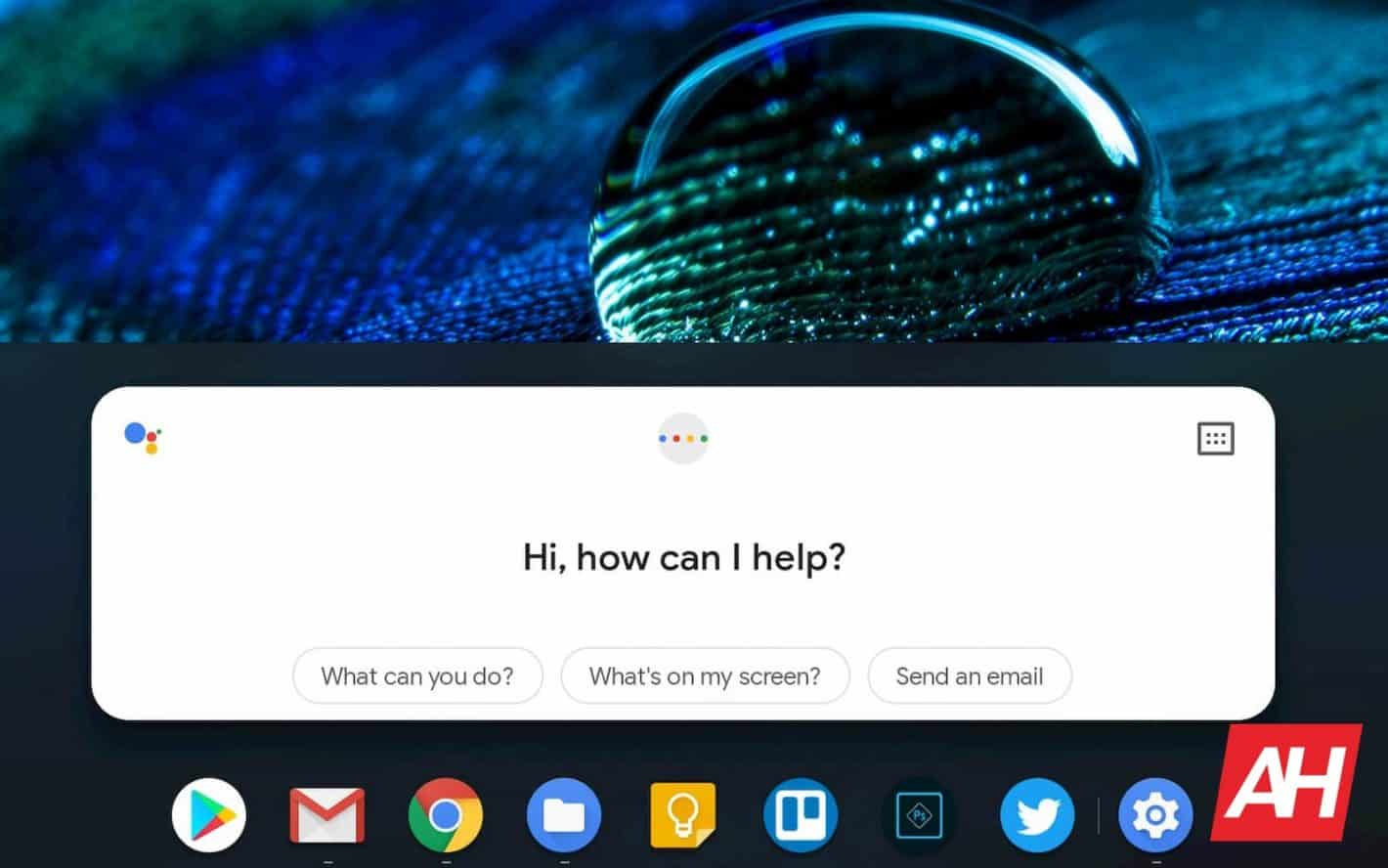 Chrome OS 77 has finally officially landed, as per an announcement on Google's blog, but users appear to be in for moderate features and updates at best with the new firmware. That's because the recently launched "What's New" page doesn't appear to contain anything new. Instead, Google has filled out a few more details of features that arrived with the last update for many users.

Specifically, the new blog highlights media controls, Google Assistant, accessibility controls, family management, and camera updates. Each of those has previously been reported across various outlets from the previous update for some users.

The implication, at least at the surface, is that this update represents a wider rollout of Chrome OS features rather than something entirely new with version 77.

The "features" of Chrome OS 77

The biggest user-facing features are going to include the ability to turn on Google Assistant. That comes complete with voice recognition and commands found on other platforms and should now be available on just about every Chromebook. Aside from the standard commands, users now have access to a few extra Chrome OS-specific commands. For instance, it's possible to create a new Google Docs document via voice, among other things.

Secondary to that, Google is rolling out a wider update to the Chrome OS camera application. That centers on the UI, overhauled to put controls within easier reach when the app is used with a touchscreen. Users will also be able to square-crop a shot. That's opposed as being stuck with the standard landscape captures.

Media controls are another feature that's rolling out more widely. After the update, anytime a site is playing media, a notification with controls should appear on the shelf. Those are tucked behind the clock at the bottom-right-hand side of the UI. Each instance is separated, enabling individual control of multiple sites' media.

Rounding out features that should be available across the board now are Family Link compatibility and revamped navigation via accessibility features. The former allows parents to add "bonus time" for child accounts managed with Family Link. Parents can now add time from Chrome OS without having to adjust daily limits.

The larger of the new changes will arguably be those encompassed in navigation features found in the accessibility settings.

Found in the Settings app, users will now be able to instantiate automatic clicking. Although the name implies "clicks" the new feature works for right and left-clicking as well as double-clicking, scrolling, and drag actions. With the feature enabled, any of those actions can be triggered simply by hovering over an interactive element on-screen.

Now, Google released a good deal of what's included in this update for a good portion of Chrome OS users. But Chrome M77, which should continue delivering features with subsequent updates. Those should arrive ahead of the launch of Chrome OS 78, should bring even more features.

Among the more prominent of those is the expected release of deeper customization settings on the New Tab page. That will allow a full re-color of the UI with two-tone themes, among other adjustments. The UI arriving with that change will allow a more intuitive, Material Design-driven experience in terms of setting new tab shortcuts.

A Material Design redesign of tab previews is on the way, in that same vein. That will eventually give Chrome OS users a thumbnail preview of open tabs when hovered over with the mouse. But the change will start with a card-like UI that just makes information easier to read.

Following on that, Chrome's Omnibox URL bar will be gaining an expansion on its autofill capabilities. After that change arrives, answers to a wider array of questions will appear in that element without the user ever having to press the enter key.