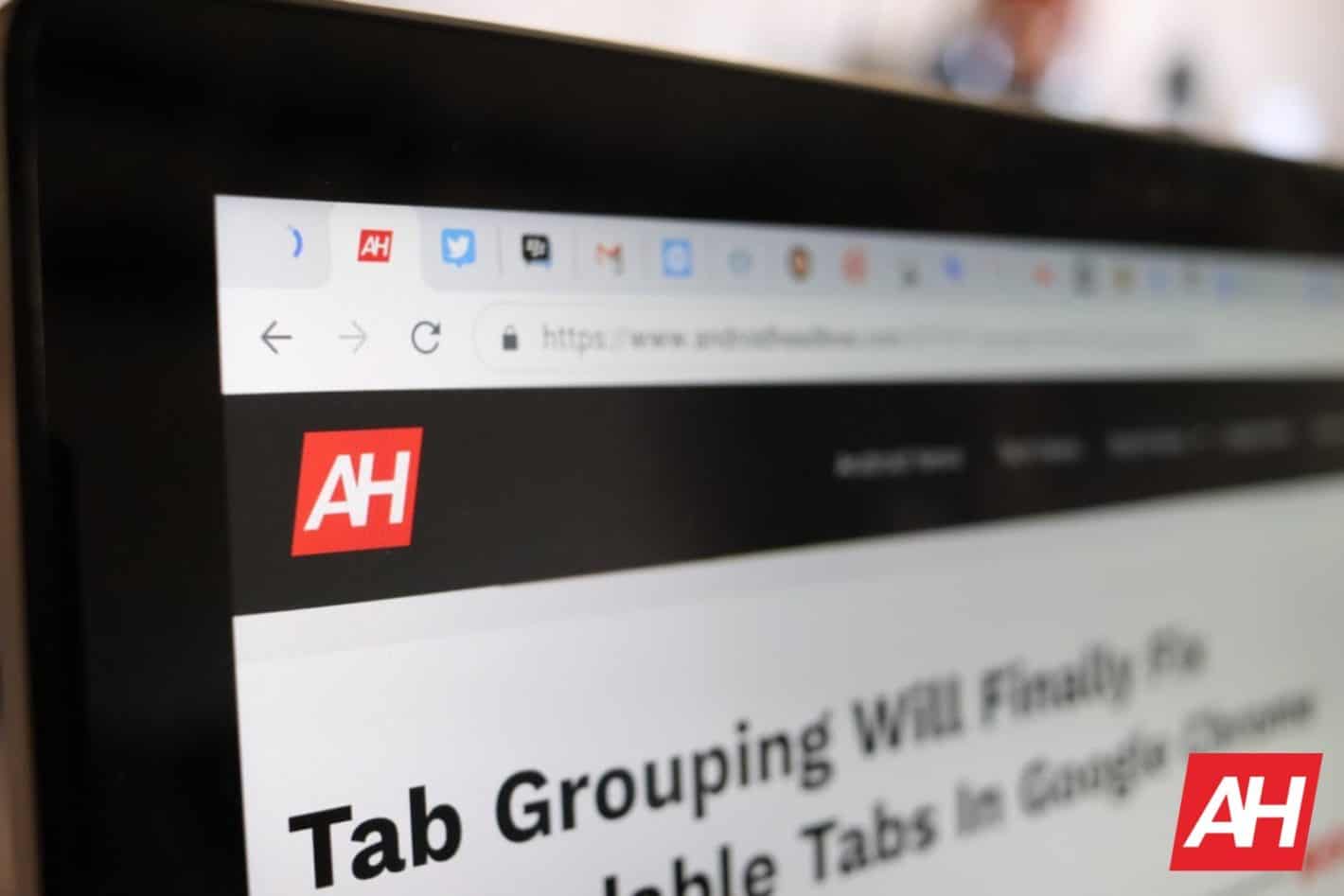 The update to version 77 of Google's Chrome browser is now rolling out to desktop platforms, bringing a slew of small UI alterations and security patches. This isn't a huge update on the user side of things but, as detailed on Google's official blog, there are 52 security fixes in the new Chrome. Only one of those is a "Critical" patch while only 9 in total are above a medium risk.

Among security fixes, however, is one major change that will prove extremely useful. Namely, Site Isolation features that work to keep sites and their data separated will now do more to protect users. Even when the user is visiting an "attacker-controlled website," that will now protect cookies, HTTP resources and more. That's a feature that's coming to Android too for some users in order to provide some protection where mobile users are entering passwords.

What changes will you actually see in the Chrome 77 update?

In total, there are three big user-facing changes in Chrome 77.

The first change should be seen by just about everybody and appears in how pages load up. After the update, loading pages won't simply feature an empty spinning icon anymore. Instead, they'll show a miniature version of a given site's icon in the middle of the current standard loading circle animated icon. That's a small change but for those who open a lot of pages all at once, it means easier navigation between the pages even while they're still loading.

Once a page is ready, the circular loading icon disappears and the site icon appears at its full size.

With the second change, more users can share pages across multiple devices as long as those are logged in with the same account. That's already been in place but is available more widely with the update. On desktop platforms, users can accomplish that via either an icon that appears in the URL Omnibox when that's selected — shaped like a laptop with a phone placed in front of it.

Users can also click an option in the three-dot overflow menu at the top-right-hand side of the UI.

Either option brings forward a list of connected items that have the latest update and the feature enabled. Once sent, a notification will appear on the other device that will lead to the sent page.

Last but not least, Chrome 77 has a new page to greet users when they first get started with Chrome. That means not everybody will necessarily see the new page but it effectively stretches out the walkthrough. That doesn't add much aside from a bit of self-promotion that adds Google services to the bookmarks bar if approved. It also extols the benefits of enabling Chrome Sync.

As always, the update to Chrome 77 for Google's mobile ecosystem and Chrome OS isn't ready quite yet. Android users should see the update starting to ship out much sooner, likely within the next day or so. Google will undoubtedly release a new set of notes coinciding with that to detail mobile-specific changes.

For Chromebooks and other Chrome OS gadgets, the wait has become less predictable over the past several updates. Officially, Chrome OS 77 is slated to be released at some point on September 17. That's just seven days from now. The search giant has repeatedly delivered on that OS up to a half-month behind schedule though in recent months.

It has also not been consistent in terms of expected features for Chrome OS. So that variant could take much longer and there won't be any way to know for sure what's included until it lands.