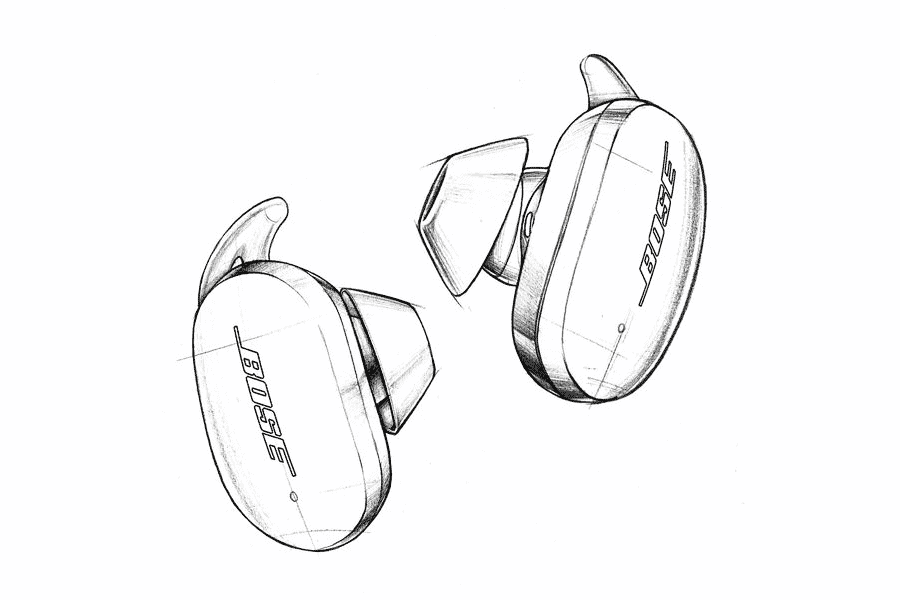 This is also the first time Bose has lent its Active Noise Reduction technology to another company. However, this is not the best such tech the audio giant has. A Bose spokesperson has told The Verge that the company has “something even better in the works”.

The yet to be released Bose earbuds that are better than Amazon’s Echo Buds are launching next year. The company’s website offers a concept sketch of the device, called the ‘Noise Cancelling Earbuds 700.’ And as the name suggests, it will offer proper noise cancellation, and not just reduction.

Bose describes its upcoming earbuds as being a truly wireless in-ear headphone with noise cancellation tech that is “truly astonishing.” Furthermore, Bose also claims that the tech in these new earbuds will be able to rival that of the tech inside its more powerful banded headphones.

Amazon’s Echo Buds, meanwhile, only offer noise reduction, which is not the same kind of technology. That’s because it doesn’t cancel out the noise, it only lessens the amount of it that leaks in.

The performance target for Echo Buds was set by Amazon, and the Bose active noise-reduction system used to achieve that target minimizes background noise as you move throughout your day,” Bose’s spokesperson told The Verge by email.

When asked if working with Amazon on the Echo Buds has helped Bose push the development of its own buds, the Bose spokesperson said that their buds have “nothing to do with Echo Buds.” The two products have different targets for performance.

Bose is an industry leader and is doing great by helping Amazon pioneer in a new field. But evidently, the company is saving the very best for its own products.

There’s no telling as to when that product would be ready though. Bose’s website says “launching in 2020” and the development is reportedly “on track”.

“The Bose Earbuds 700 are still on track for launch next year, will use proprietary Bose active noise-cancellation, and will have better performance than the Echo Buds,” said Bose’s spokesperson.

To recall, the Amazon Echo Buds are compatible with the three most common voice assistants, Amazon’s own Alexa, Google Assistant, and Apple’s Siri. So Bose has work to do in other areas as well. Not to forget, the Echo Buds’ $130 price tag isn’t that steep either.

For the record, Apple’s Siri-powered AirPods cost $199 with the charging case. 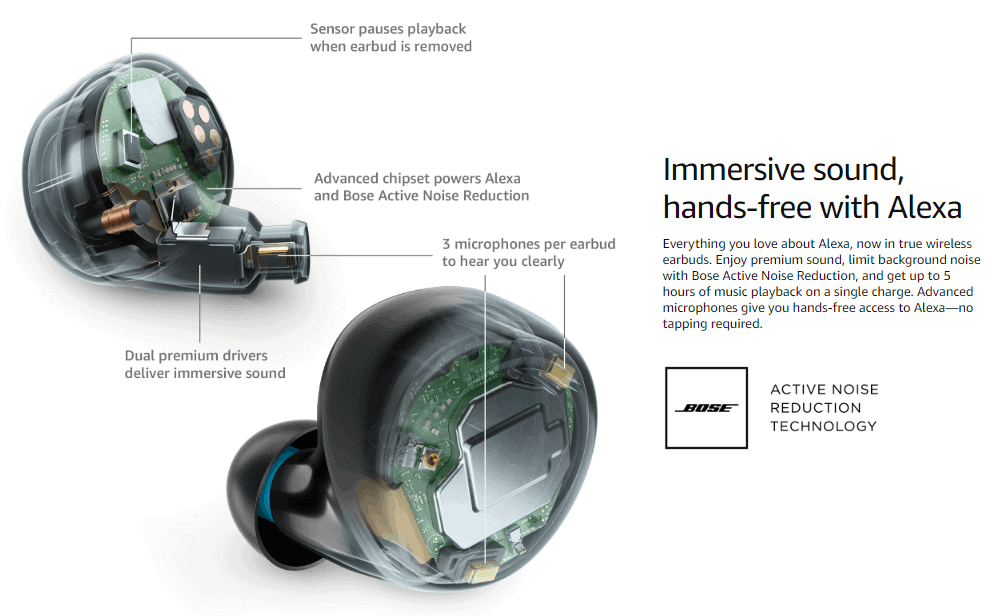