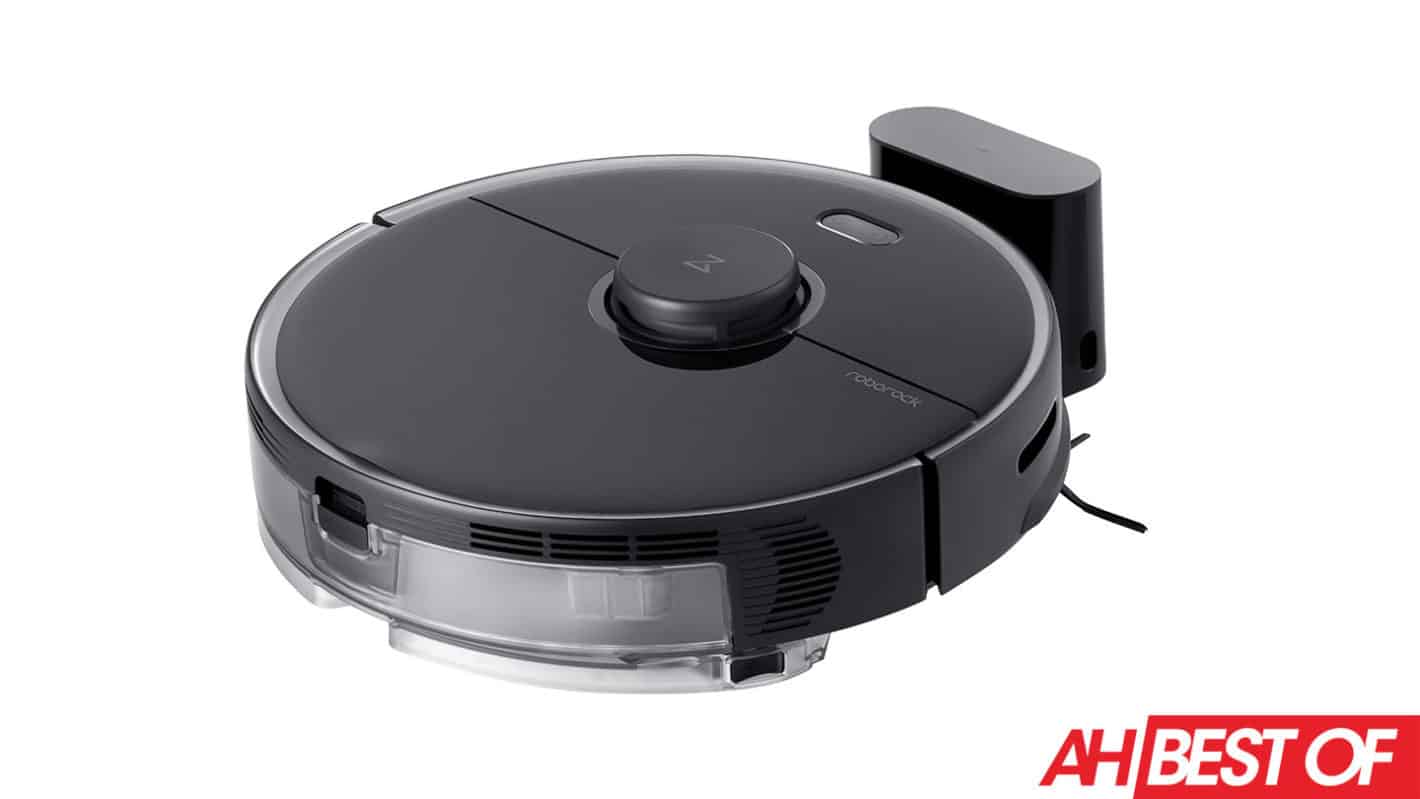 Roborock has been creating award-winning robot vacuums since its very first product. Now, several years later, they’re still creating amazing products that impress us with every release, including a best-in-class price to go with that best-in-class performance.

If you’ve taken our recommendation (and many others), you’ve probably got one of Roborock’s excellent robot vacuums in your home. The Roborock S5 and S6 both offered a mopping feature but no additional options when it came to mopping performance. Now, with the Roborock S5Max, you’ll be able to adjust the water flow to the mop right from the Roborock app. You can even set separate zones of the house where you’d like the mop to apply more or less water to the floor. 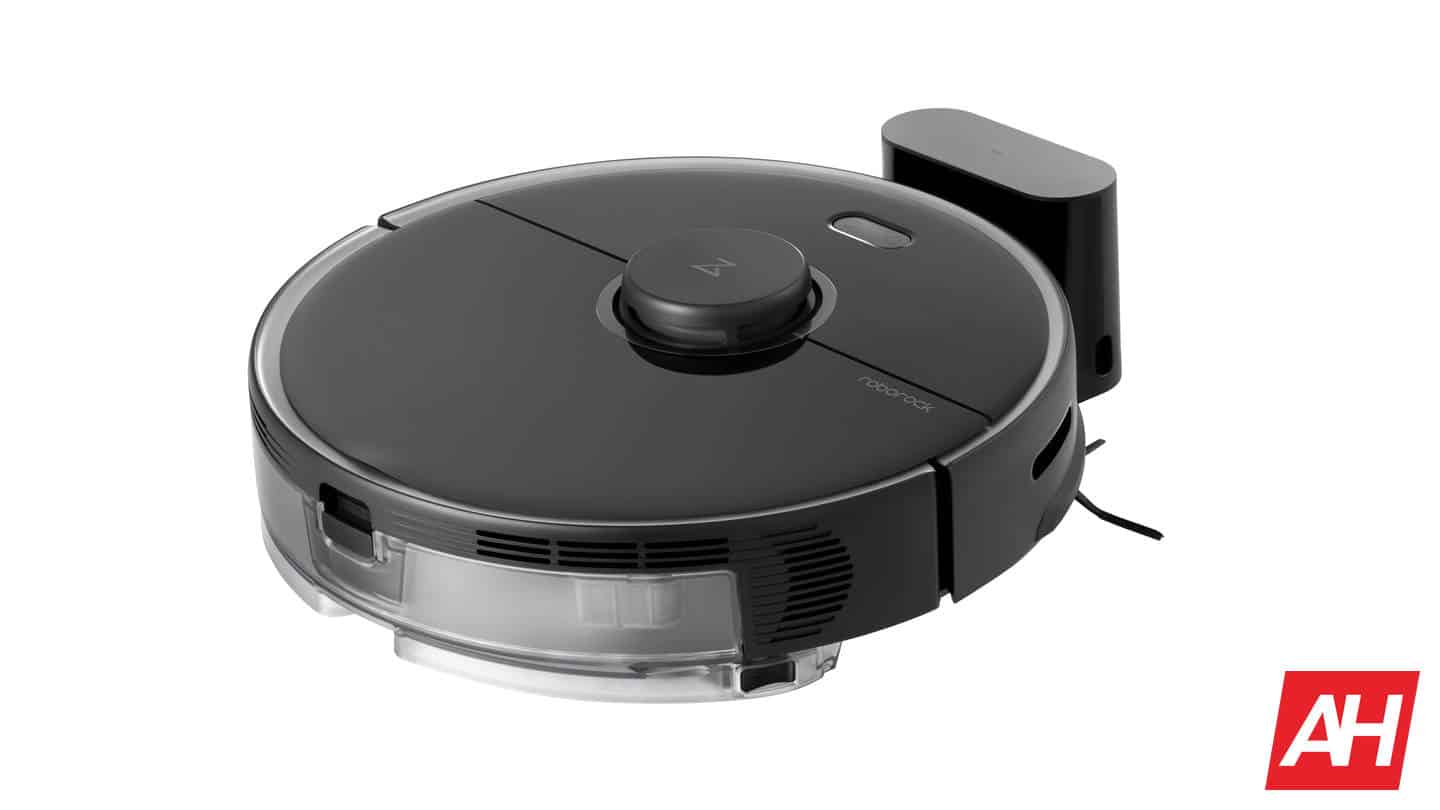 As with the existing Roborock S5 and S6, the Roborock S5Max will map your home with laser-guided navigation. This upgraded system spins at 300RPM, delivering incredibly accurate, real-time mapping of your home. The Roborock app can be used to mark sections of the home that you don’t want to have vacuumed. You can even mark places on the map that shouldn’t get mopped, like an area rug. It’s also able to easily navigate over tall transition strips, making this a whole-home cleaning machine.

Not only can it mop more floor space than ever before, but it scrubs it too

That newly redesigned mop attachment features a larger water tank than previous Roborock vacuums. It is now able to mop up to 2,000sqft in a single run, which is a big improvement. The new spring-loaded design is able to apply constant pressure to the floor and better scrub off spills and other messes. That makes it a more effective mop in addition to the added longevity.

Finally, the mop is able to control the amount of water that goes on the floor. Choices range from very wet for regularly soiled areas, to zero-flow for carpeted areas or when docking.

That’s all done from the app, too, not just from a physical switch.

The new enhanced scheduling functionality can mop or vacuum certain rooms throughout the day. That’s an added bonus over the current whole-home-only scheduled clean. This is handy for when you just want to clean up the dining room after meals.

It’s even got a more intelligent charging functionality that will calculate how long it takes to clean your home. It will then recharge only as much as needed to finish the floorplan. That lowers the amount of time it takes to clean the whole home.

All the features you want without spending all of your money

Last, but certainly not least, is the new tie-in functionality with your favorite virtual assistant. You can now finally link your Roborock vacuum with Google Assistant or Amazon Alexa. Asking your house to vacuum itself isn’t just cool, it’s ridiculously handy.

Roborock’s own in-house developed app even provides more functionality than ever before. That makes the Roborock S5Max one of the most powerful, feature-rich vacuums on the market, and it’s all done without breaking the bank.

The Roborock S5Max will be available later this year for $599.