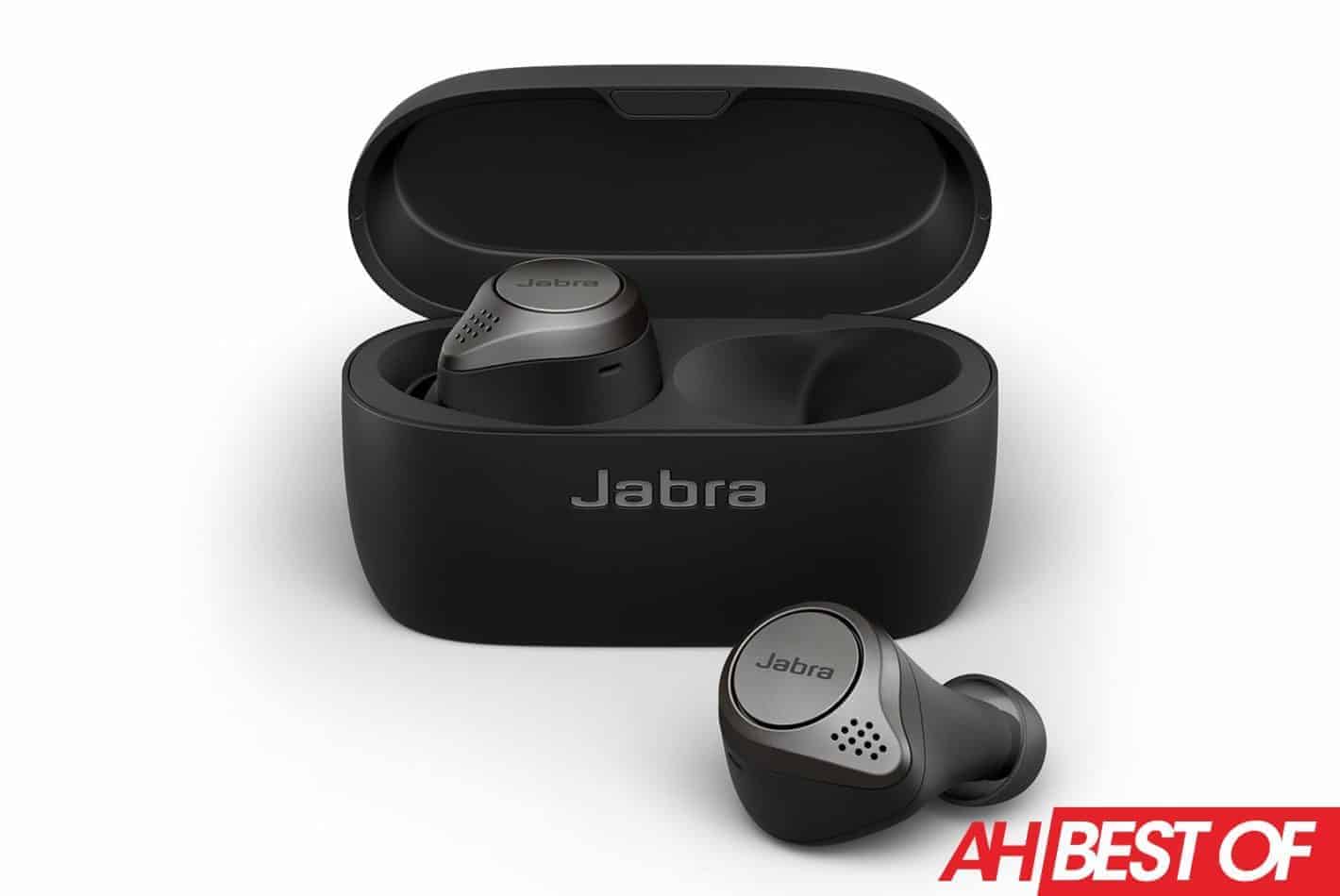 Doesn’t smaller mean less battery life, though? Well, in this case, no, it does not. Jabra claims that the Elite 75T will last longer than their predecessors, despite the smaller size.

Just to be clear, the Jabra Elite 75T earbuds are not the best-sounding truly wireless earbuds in the market. They do sound great, though, and if you consider the fact they cost almost half as much as alternatives from Sony and Sennheiser, for example… well, you do the math.

Those alternatives do offer a bit more in the sound department, but not as much. Speaking of a price tag, the Jabra Elite 75T are set to cost $170. So they’re not exactly all that cheap, but are quite affordable if compared to the competition, whose price tags often go up to $300.

Earlier in the article, we’ve mentioned that the Jabra Elite 75T earbuds are smaller than the Elite 65T. That is true, they are 20-percent smaller, to be exact. This will actually make the earbuds stick out of your ear considerably less than the Elite 65T, which is great. 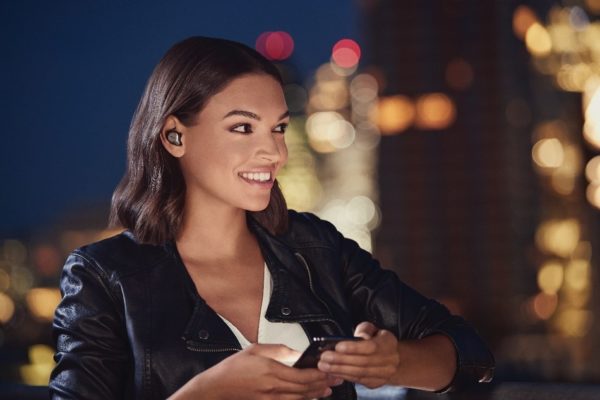 Jabra actually said that the smaller size offers “optimal comfort and secure fit”. Now, these earbuds will also last longer than the Elite 65T, as previously mentioned. Some of you may expect a 10-20-percent improvement in the battery department, but Jabra managed to surprise us.

The Elite 75T will offer a 50-percent improvement in that regard, which is a massive improvement.

The company claims that these earbuds offer 7.5 hours of usage on a single charge. The battery case extends that usage to 28 hours, however. It is also worth noting that a wireless charging case is coming for these earbuds in the near future.

Are you one of those people who use earbuds to make phone calls? Well, the Jabra Elite 75T are great for that as well. These earbuds have four microphones, believe it or not. Those microphones utilize the company’s noise and wind-reducing algorithms

You can even make EQ tweaks using the company’s Sound+ application for Android and iOS. These earbuds are even great for those of you who are into fitness. They will stay firmly in your ear, and are also IP55-rated for dust and water resistance (sweat included, of course.

All things considered, Jabra did it again. The Elite 75T are a great pair of truly wireless earbuds, which have plenty to offer, and won’t break the bank.