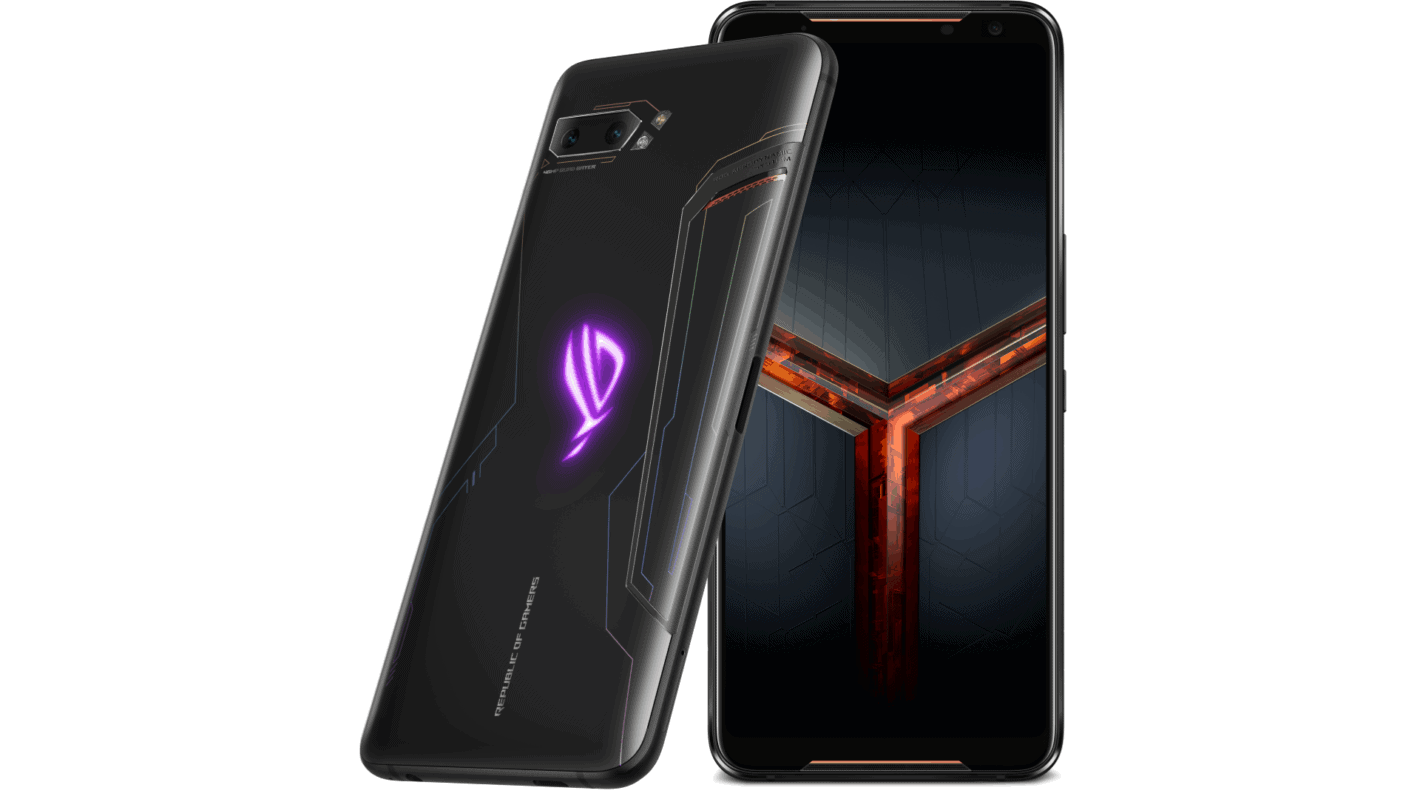 The ASUS ROG Phone II has an Ultimate Edition now, and it comes with 1TB of storage space.

ASUS also fitted it with a fresh, not to mention exclusive, matte black finish. If you’re thinking about going all in on a gaming phone, perhaps this is your device.

It comes with probably everything you’d need to play mobile games with the highest performance. Plus it comes in a stylish new color not available to the standard model.

All that storage will come at a price

1TB of storage is a lot, unless you’re talking about PCs and everything you download is minimum 45GB a piece. On a phone though, 1TB is a lot and most users will likely never reach that capacity.

That said, 1TB of storage for phones isn’t cheap like it can be with external or internal PC drives. It’s expensive, and a 1TB ROG Phone II is definitely going to come at a price. A hefty one.

ASUS didn’t list US prices, but for Europe it will end up costing the consumer 1,199 Euros, which is 200 Euros more than the regular ROG Phone II. Expect a similar price variance for the US availability.

LTE performance is better too, as ASUS states that the Ultimate Edition is capable of CAT 20 4G LTE download speeds.

Everything else is the same

The only thing that has changed with the Ultimate Edition is the storage size and the matte black finish, in addition to the LTE performance boost.

Everything else however is exactly the same as on the ROG Phone II. So, if you don’t really need the extra LTE performance or double the storage of the 512GB version, you may have little reason to pay the higher price.

Still, that matte black finish is sure to be tempting to some, and 1TB of space is hard to say no to if you like all the storage you can get. Whether you use it or not. Better safe than sorry, right?

Availability is next month

Unlike the other ROG Phone II model, the Ultimate Edition won’t be available October. ASUS also hasn’t confirmed a hard date for it or the standard model, which actually launches later this month.

All ASUS has been forthcoming with is the European pricing and all the specs, as well as some special partnerships with various game development studios that all ROG Phone II and ROG Phone owners will be able to take advantage of.