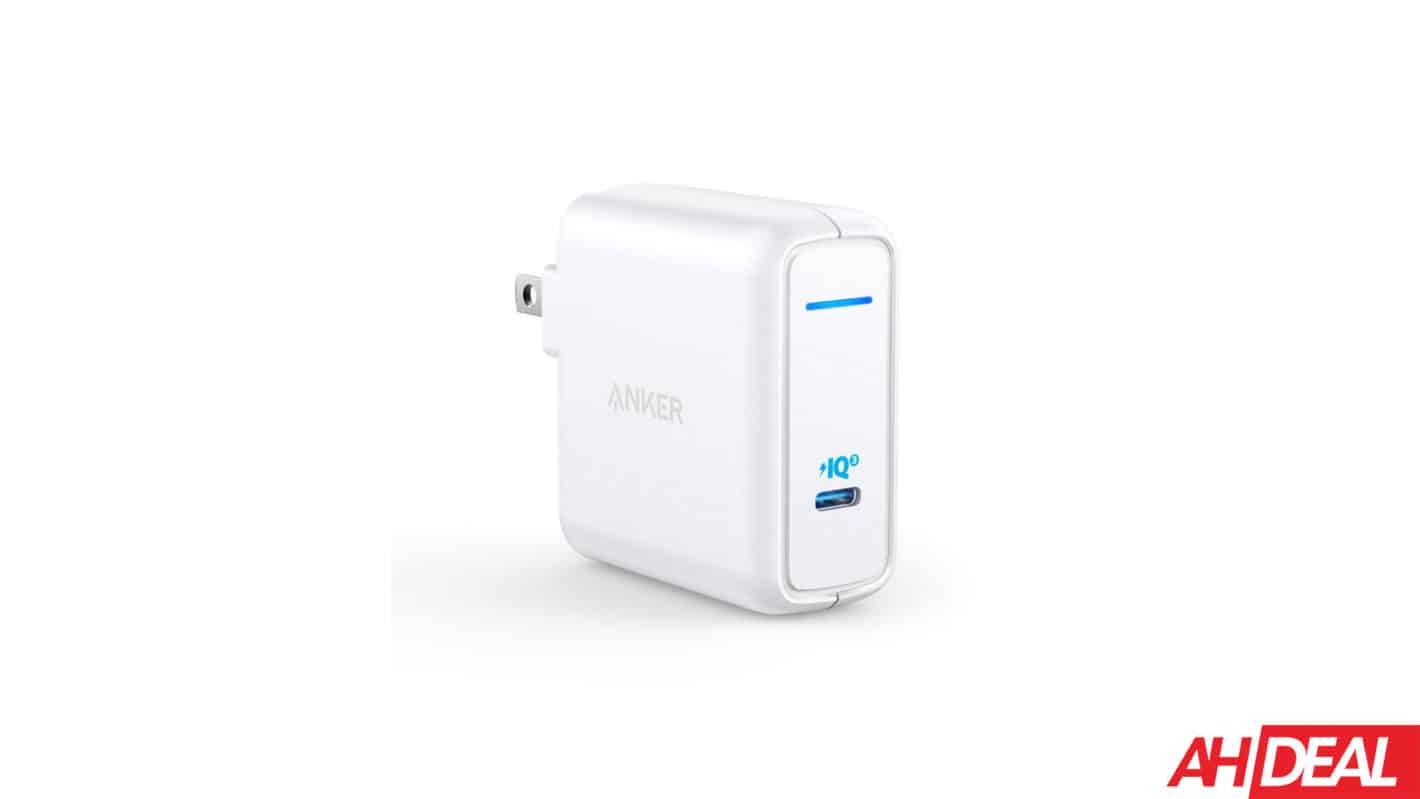 The Anker PowerPort Atom III is getting its first price drop ever, today.

And that means that this is also the lowest price it has ever been.

The PowerPort Atom III is the latest GaN charger from Anker. The company has been using GaN or Gallium Nitride for its chargers, over the past year or so. One of the main advantages to using GaN over Silicon is the size.

This charger can charge at 60W, so comparing it to another 60W USB-C PD charger like the MacBook Pro's charger, we can see that it is about 35-percent smaller. And that's no small feat. It also means that it's going to be great for taking on the go with you, as it'll take up less space in your bag.

The only downside is that while this is 60W and the Galaxy Note 10 Plus does support 45W charging, it won't on this particular wall charger. You see Samsung is using a little known technology called Programmable Power Supply or PPS, in addition to Power Delivery. Which this charger does not have, unfortunately. PPS does make it safer to charge at faster speeds, so good thing Samsung is using it, but unfortunately most PD chargers don't use that just yet.

You can pick up the Anker PowerPort Atom III from Amazon by clicking here.

Amazon PowerPort Atom III - Amazon - $31
Trusted By Millions
Independent, Expert Android News You Can Trust, Since 2010
Publishing More Android Than Anyone Else
29
Today
127
This Week
619
This Month
3131
This Year
104610
All Time
Advertisement