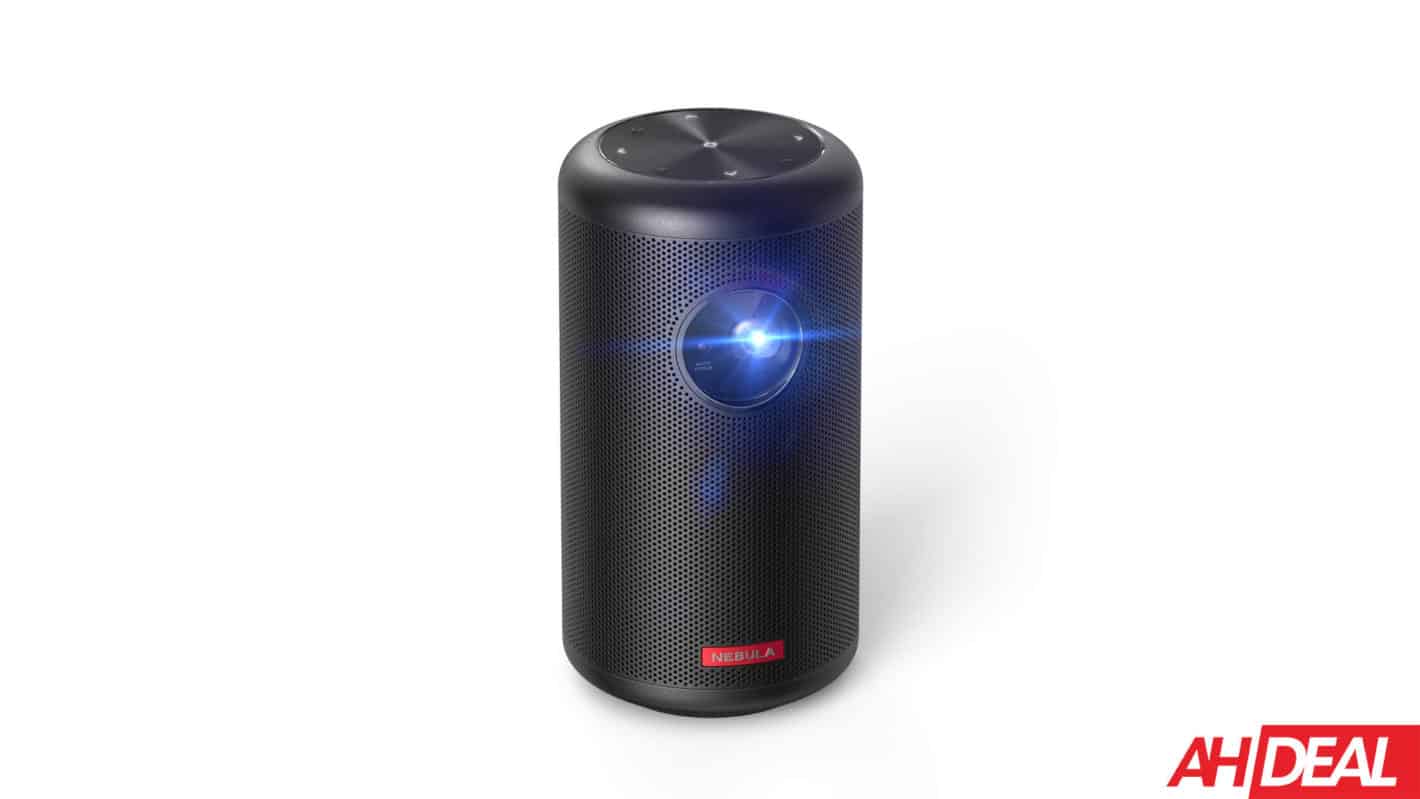 Amazon has discounted the Anker Nebula Capsule II today, as part of its Gold Box Deal of the Day. Allowing you to save a cool 29-percent off of its regular price.

This projector from Anker is a pretty impressive one. It is running Android TV. Which means that all of your favorite Android TV apps are available. Like Google Play Movies & TV, Amazon Prime Video, YouTube and much more.

The only caveat here is Netflix. The thing is, Netflix only certifies devices that are going to be made in the millions, and the Nebula Capsule II is not one of those. So you will have to sideload Netflix onto the Capsule II, and it is not a good time at all. It's actually a really bad time, unfortunately. So if you wanted to buy this for Netflix, look elsewhere.

Capsule II is also a portable projector. It gets you about four hours of playback on a charge, which is pretty decent battery, and it means that you can get through two full movies on a charge. Making it pretty awesome.

The Capsule II also improved a few things, like the picture quality. It's still pretty low, even at 720p, it looks bad. But that's just the nature of a projector. Even a 4K projector doesn't look all that great.

Anker also improved the sound quality. Giving it bigger and better speakers. It's still a 360-degree speaker inside, so no matter where you're sitting, you can watch movies on it with ease.

You can pick up the Anker Nebula Capsule II from Amazon by clicking here. Remember that this is part of its Gold Box Deal of the Day and will be expiring at midnight PST tonight.