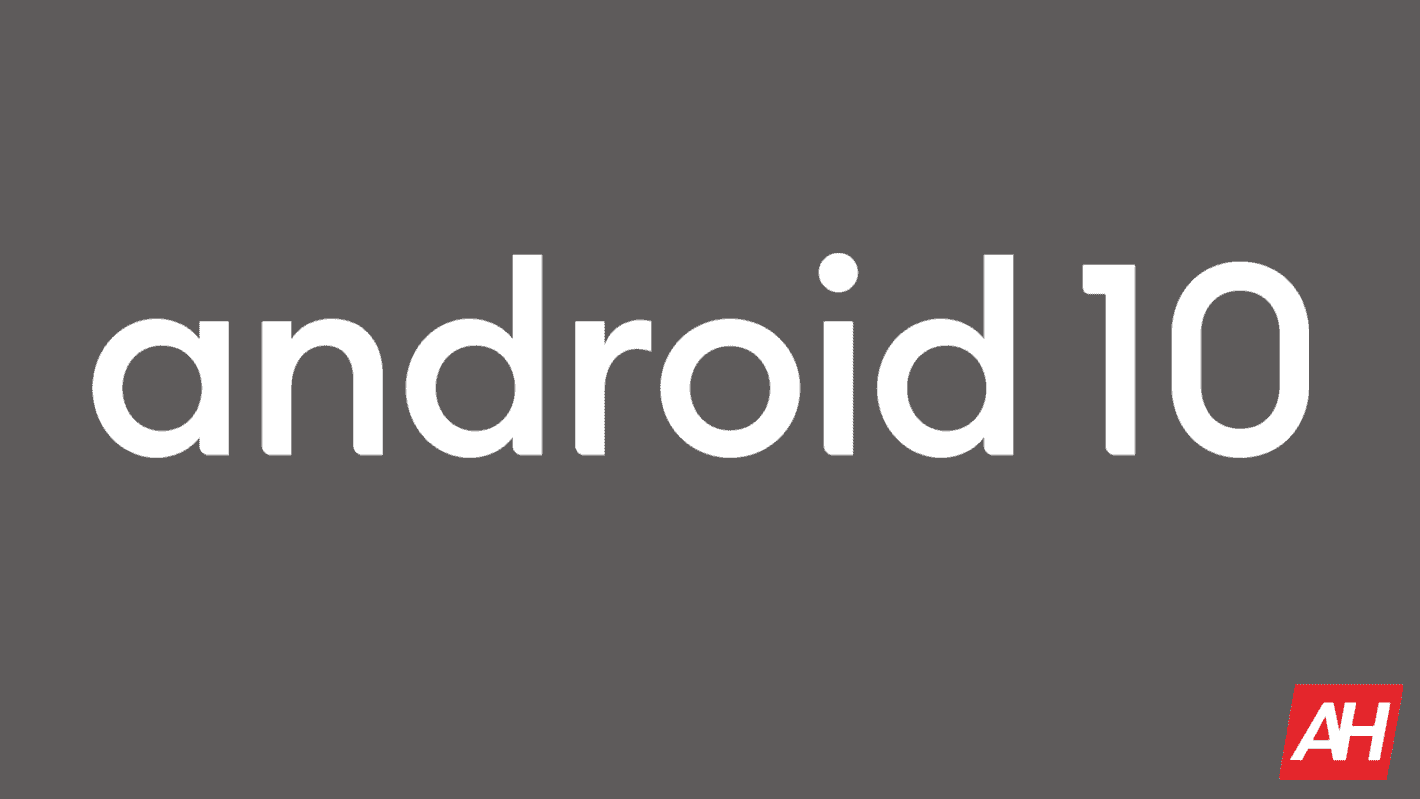 As the company announced last month, there are no more dessert names for Android, so this is simply "Android 10", without the letter Q being associated with it at all.

Now, it is rolling out to Pixel devices starting today, with other OEMs likely to announce their upgrade plans to Android 10 later today and this week.

There aren't a lot of game-changing features coming in Android 10, but the biggest feature for a lot of people is going to be that system-wide dark mode.

Android has hard a form of dark mode for a few releases now. Starting with the app drawer and notification panel going dark based on your wallpaper. Then with Pie, you could force it to be dark all the time. Now in Android 10, you can make the entire system UI dark, which is going to be great for battery life.

Many of Google's own apps have also embraced dark mode recently, so that you can get a really consistent dark mode experience throughout the UI.

Dark mode isn't just easier on your battery life, but also on your eyes. Particularly if you are using your phone at night or in a dark environment. As an all-white app like the Play Store would blind you at night.

With this latest version of Android, Google is also bringing in some new privacy features. That shouldn't be a huge surprise, given the fact that privacy has been a big topic among tech companies in the past few years.

There are three major privacy changes in this version of Android.

Firstly, you can choose to only share location data with apps when you are using them. When you open an app for the first time and give it permission to use your location, it will ask you if you want that app to have access all the time, or only when open.

Secondly, there is now a Privacy section in the Settings app. This is where you'll find controls like Web & App Activity and Ad Settings, all in one place.

Finally, Google is also sending some updates and important security and privacy fixes through the Google Play store, so they are sent to your device in the same way an app gets an update. This means that your device is going to stay up to date better and you won't have to wait for your OEM (LG, Samsung, Nokia, etc) to send out an update to fix something.

As mentioned, Android 10 is rolling out starting today. Your Pixel smartphone should get the OTA this afternoon or later this week. This is going to be a staged roll out, as Google usually does. So it could be pretty quickly, or could be a couple of days before you get it.