Skip to content
Advertisement
Trusted By Millions
Independent, Expert Android News You Can Trust, Since 2010
Publishing More Android Than Anyone Else
7
Today
95
This Week
738
This Month
6681
This Year
124204
All Time
Advertisement 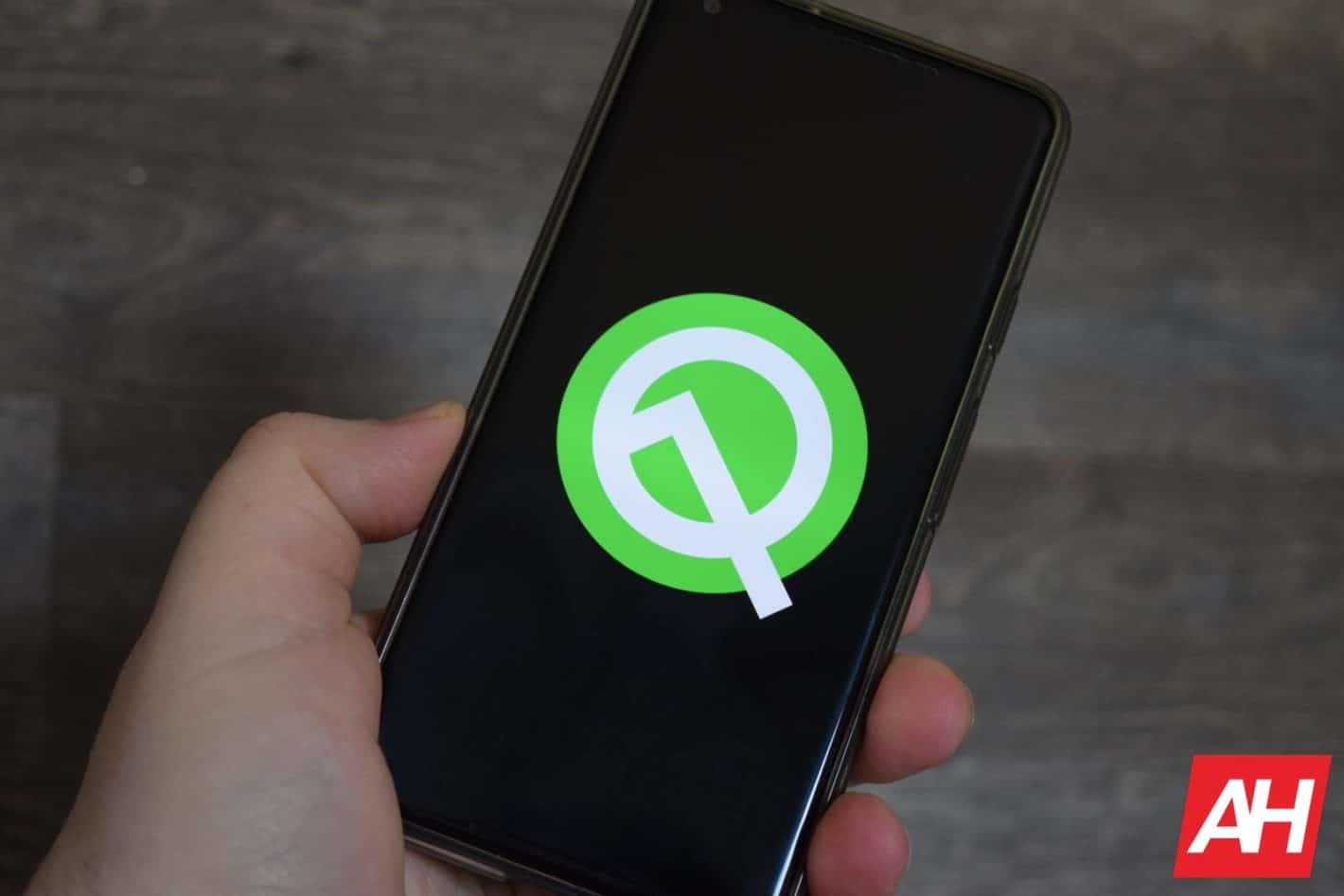 Android 10 is getting its official unveiling today, and one of its landmark feature is compatibility with hearing aids for Bluetooth audio streaming.

While that may not seem like much of a revolution, having already been done by the competition in Cupertino, the difference here is that Google has developed an entirely new open protocol for it, and made the whole thing open-source so that anybody who wishes to can modify the protocol to suit their needs, add support for more features and hardware, or port the protocol to other platforms.

It’s been dubbed Audio Streaming for Hearing Aids, or ASHA, and was developed from the ground up to provide full audio functionality to people who depend on hearing aids.

While the list of compatible hearing aids could, in theory, contain just about any hearing aid with Bluetooth capabilities on board, the list of officially supported ones at launch is a bit on the limited side.

In the realm of traditional earbud-like hearing aids, the feature will kick off with support for the ReSound LiNX Quattro and Beltone Amaze, while cochlear implant users will be limited to hardware that uses the Cochlear Nucleus 7 sound processor. This list will almost certainly expand over time due to the platform’s open-source nature.

The feature is built into Android 10, but not all Android 10 devices are getting it just yet. For now, only members of the Pixel 3 family, including a and XL models, can beam audio to hearing aids over Bluetooth.

This list will almost certainly grow to include the Pixel 4 range once it launches, and more devices are likely as Android 10 begins to make its way out to a wider selection of devices.

You can throw Android 10 on just about any Pixel device if you’re willing to do it manually, but that doesn’t guarantee that this feature will work out of the box just yet.

Since most phones and tablets out there support Bluetooth low-energy, it’s likely a simple matter to get support up and running, though older devices or those getting Android 10 unofficially thanks to the custom ROM scene or developers porting the new OS over from Pixel devices may have a bit of a harder time.

This new feature is a major perk for those who rely on hearing aids, but it’s actually one of the smaller bits of news when it comes to Android 10. In fact, many facets of it were already available with workarounds, such as external converter devices.

The newest version of Google’s OS is one of the biggest updates yet, accompanying an overhaul in the branding department; permissions are changed around in a big way, foldable phones are supported by default, a revolutionary new “Live Caption” feature allows hard-of-hearing users to enjoy almost any piece of media, and the systemwide dark mode and theming options that the outliers of the Android world have long implemented in their own ways are now fully official, just to name a few things.