Amazon has a range of new Ring products on the way and they include a pet wearable.

The device is called Fetch, and you affix it to your pet’s collar. It has a plethora of useful features including the ability to set up a geofenced boundary area.

The other Ring products include a new version of the Stick Up Cam, the Ring Indoor Cam, and more. All of these were part of Amazon’s windfall announcement of products, which includes smart speakers, truly wireless earbuds, and even a smart oven.

Some of the new Ring products are already available

Amazon has made some of the new Ring devices available as of today. You can already buy the Ring Indoor Cam for example. Meanwhile devices like the next-gen Stick Up Cam are up for pre-order but won’t ship till October 23.

Some of the other products will be available down the line too. The Ring Fetch is one of those. Amazon has said that it won’t be available until next year, but it hasn’t mentioned a date. There’s also the Ring Retrofit Alarm Kit, which launches in November, and the Doorbell Concierge which is coming “early next year.”

Updated cameras are the focus of Ring’s new offerings

Ring has some exciting stuff coming but cameras are still the focus. Specifically the new Indoor Cam as it’s Ring’s first indoor-only camera. There are a couple of ways to set up the device. Basically, you either place it on a flat surface or you can mount it.

It comes with night vision capabilities, records 1080p video that’s motion-activated, and allows for two-way talk. Considering concerns about privacy Ring made it possible to disable the motion activation and the audio recording.

The latest version of the Stick Up Cam is the device for those who want something which is suited for inside or outside. It’s a bit more expensive, but it does come with more versatility. This is thanks to its three different power options.

You can buy one that’s battery-operated or needs to be plugged in. There’s also an option for a solar-powered model. And, the new Stick Up Cam has all the same video and recording features as the Indoor Cam.

You can grab the Indoor Cam from today for $60 as a standalone unit. Amazon is also offering in a bundle with the Echo Show 5. That option will cost $130. If you’re looking at the Stick Up Cam, it can be pre-ordered in the battery and plug-in options for $99. Meanwhile, the solar model will cost $149. 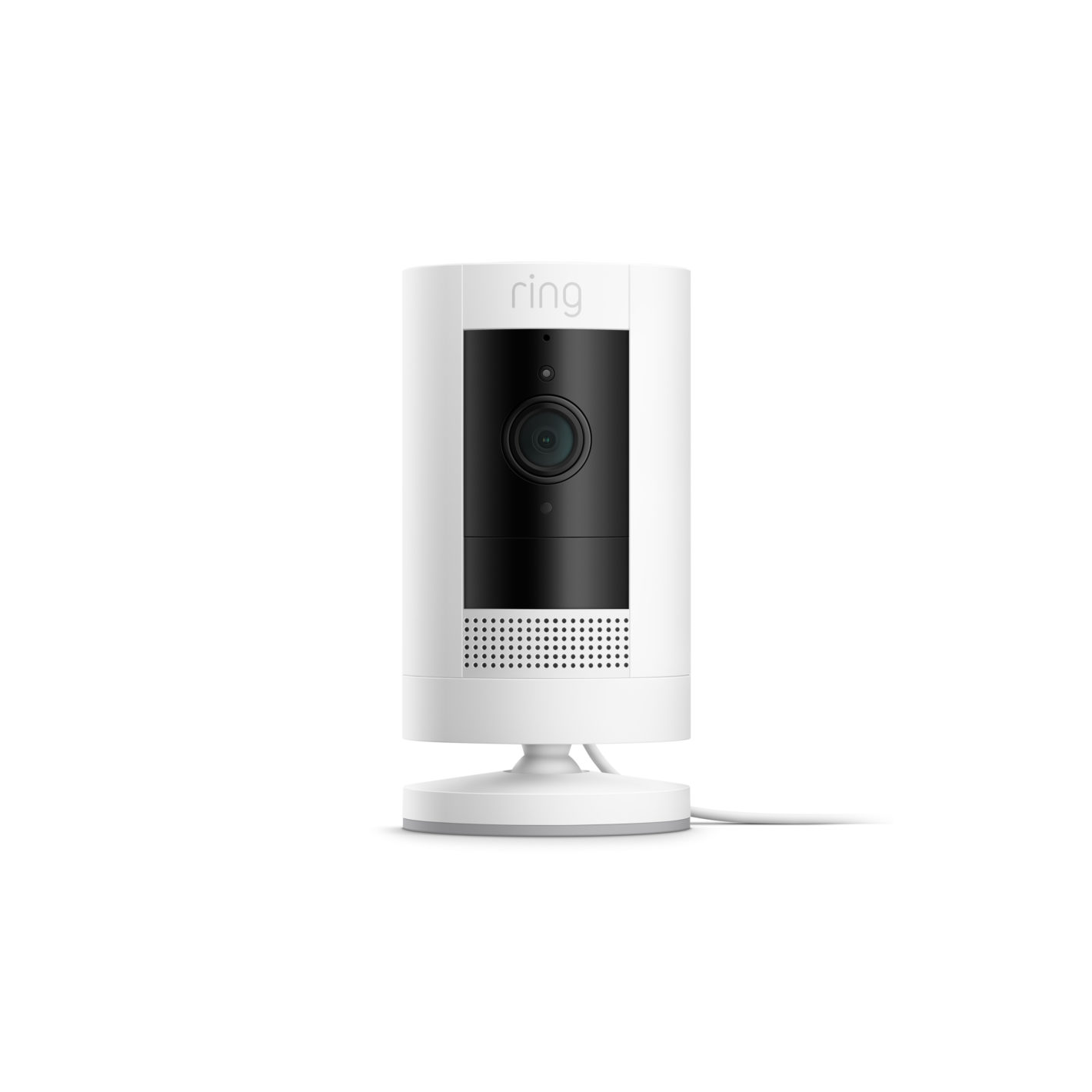 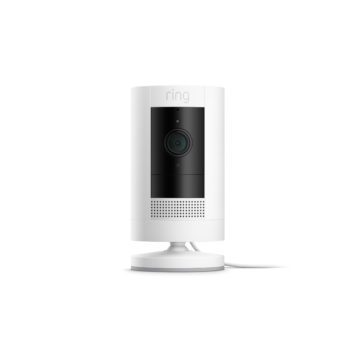