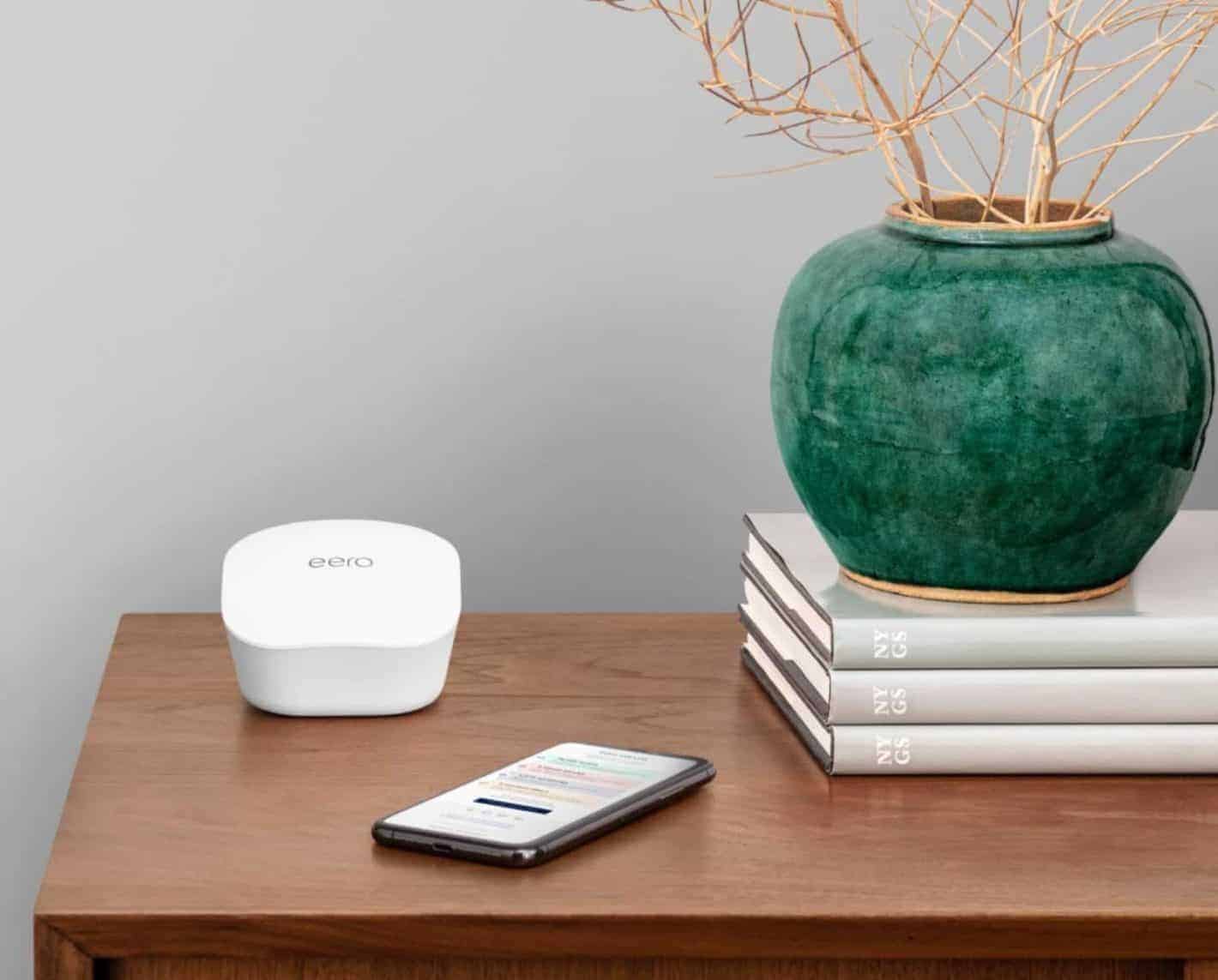 Amazon has now announced a new generation of Eero mesh routers in conjunction with its annual product announcement event, bringing better connectivity at a better price with a wealth of new features. Among those is the ability to control the routers via voice controls through Alexa integration. As hinted in subsequent reports, that’s going to be biggest feature for the new router.

Starting with the Eero app, some of the network management features will already be familiar to users. With the app, users can share the network or pause access from home or remotely. Those types of management will be possible with Alexa voice commands this time too. That’s in addition to connected device finding capabilities and any other features Amazon might add post-launch.

The ability to interact with Eero mesh routers via Alexa is going to be the biggest new feature for these routers. That should work similarly to how interactions with Amazon’s speakers, home appliances, and — soon, enough — automobiles already do. Namely, users will need an Eero Alexa Skill. But that’s not the only new feature to discuss in terms of the new devices themselves.

Amazon says Eero routers take only a few minutes to set up and that they integrate easily with existing Wi-Fi. The company hasn’t detailed which Wi-Fi protocols, specifically, are in place here. It does say that dual-band support is part of the package and that extensions from the first router can be wired or wireless.

While no network environment requirements are details, Amazon says a three-pack of the devices will cover approximately 5,000 square feet.

Because “Amazon Frustration Free Setup” is built-in too, smart home integrations that are already in place to be easily recognized by the new equipment. The range can be extended or the layout of a network altered too. Any combination of Eero Pro and Eero Beacon devices can be used.

Once set up, TrueMesh technology prevents devices from dropping off and reroutes data to prevent congestion.

Additionally, the routers get automatic software updates with new features as well as bug and vulnerability fixes. In the U.S. an Eero Secure or Secure+ feature can be added for more security and related features. Better still, those features are accessible locally or remotely.

The new Eero mesh Wi-Fi system is going to start at $99 for a single router. That cost jumps to $249 for a three-pack. Amazon is listing those as available in the U.S. region starting today. For $199 the Eero router pro delivers higher speeds via a Tri-band connection.

The cost shown for the new product is already $50 off the cost of the original Eero router system. Amazon isn’t solely focused on making its price more manageable either. The company isn’t limiting the device to the U.S., for starters.

By early November, consumers in France, Germany, Italy, Spain, and the U.K. will have access to the Eero-branded mesh routers. Canada will around the same timeframe too.

Pricing details haven’t been outlined for European buyers but it will cost $139 or $349 in Canada. The cost will vary depending on how many are purchased.