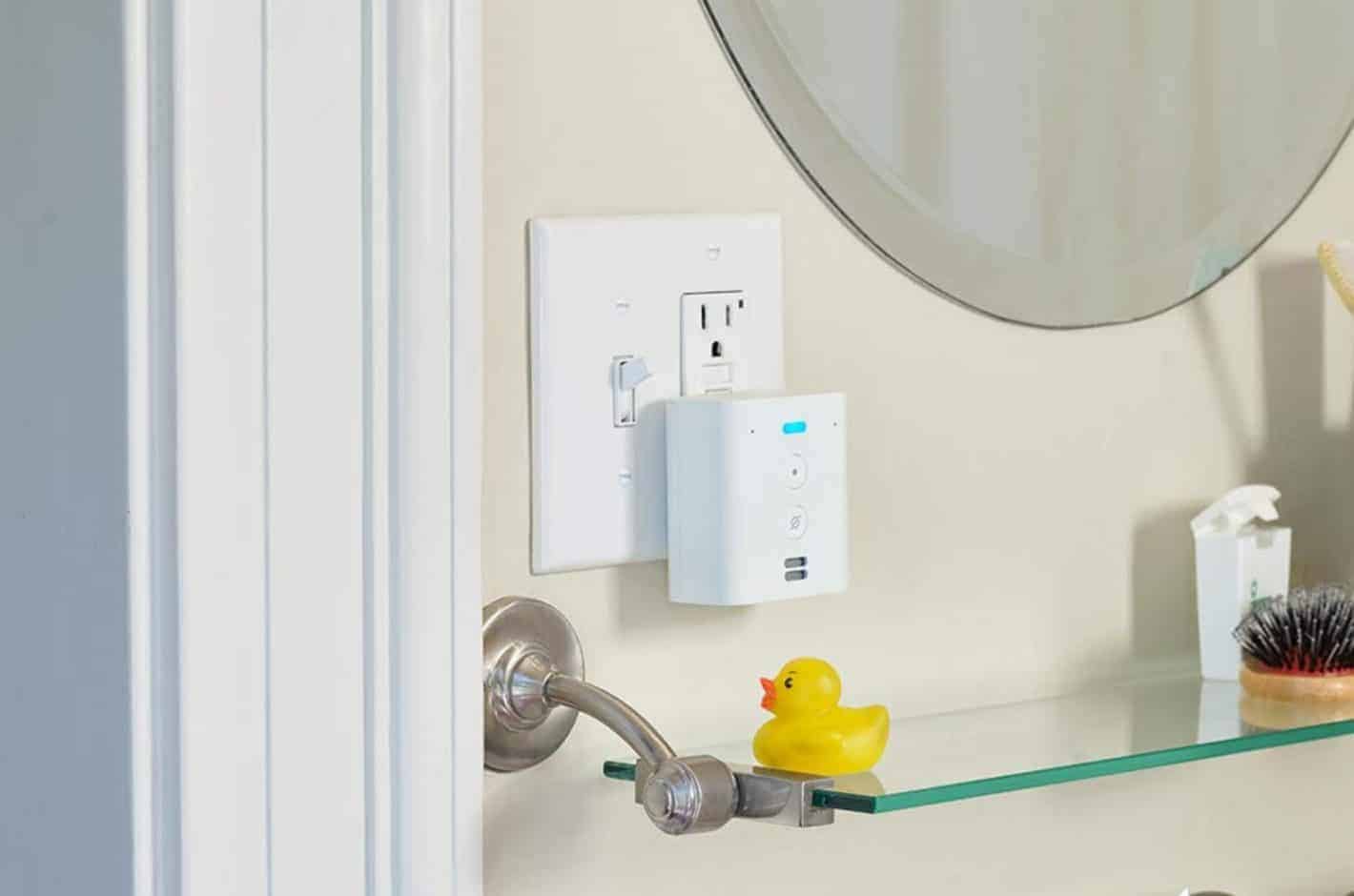 Amazon has now announced its latest Alexa solution for the home. Meet the Echo Flex.

This is basically a plug, albeit one which comes with a small (0.6-inch) speaker included.

The plug does take up the space (it’s not like a smart plug), but the company is making available accessories you can attach to the Echo Flex.

The main point of this device is to add Alexa to a room. Any room, for that matter. Beyond Alexa, the plug itself doesn’t do very much. For example, although it comes with a speaker that’s not to say this is an audio product. It’s not, that’s what the Echo speakers are for.

Echo Flex is simply a way for you to talk to Alexa and Alexa to talk back without the need for additional wires or devices.

Considering this is a listening device and therefore one that’s susceptible to privacy concerns, Amazon has confirmed the Echo Flex features a mic shutoff switch. This will allow users to choose when the device is listening.

The plug-in smart speaker is due to go on general sale on November 14, 2019. Between now and then, the Echo Flex is available to pre-order from Amazon for $24.99.

Lose a plug socket, but gain a motion sensor

The major downside of the Echo Flex is that it takes up a plug socket, just for Alexa. To overcome this issue in advance, Amazon has added a USB port to the bottom of the device.

The USB port can be used in one of two ways. The first is to charge your smartphone. Essentially, the Echo Flex will replace the socket taken up by a phone charger.

The second way is to attach compatible devices for additional functionality.

At the moment, Amazon has yet to provide a full list of expected compatible modules. However, it does appear that early buyers will first have the option to add either a Smart Night Light or a Motion Sensor.

Amazon also appears to be opening up the accessory support to third parties. Due to this, it stands to reason the list of accessory options will grow substantially and quickly.