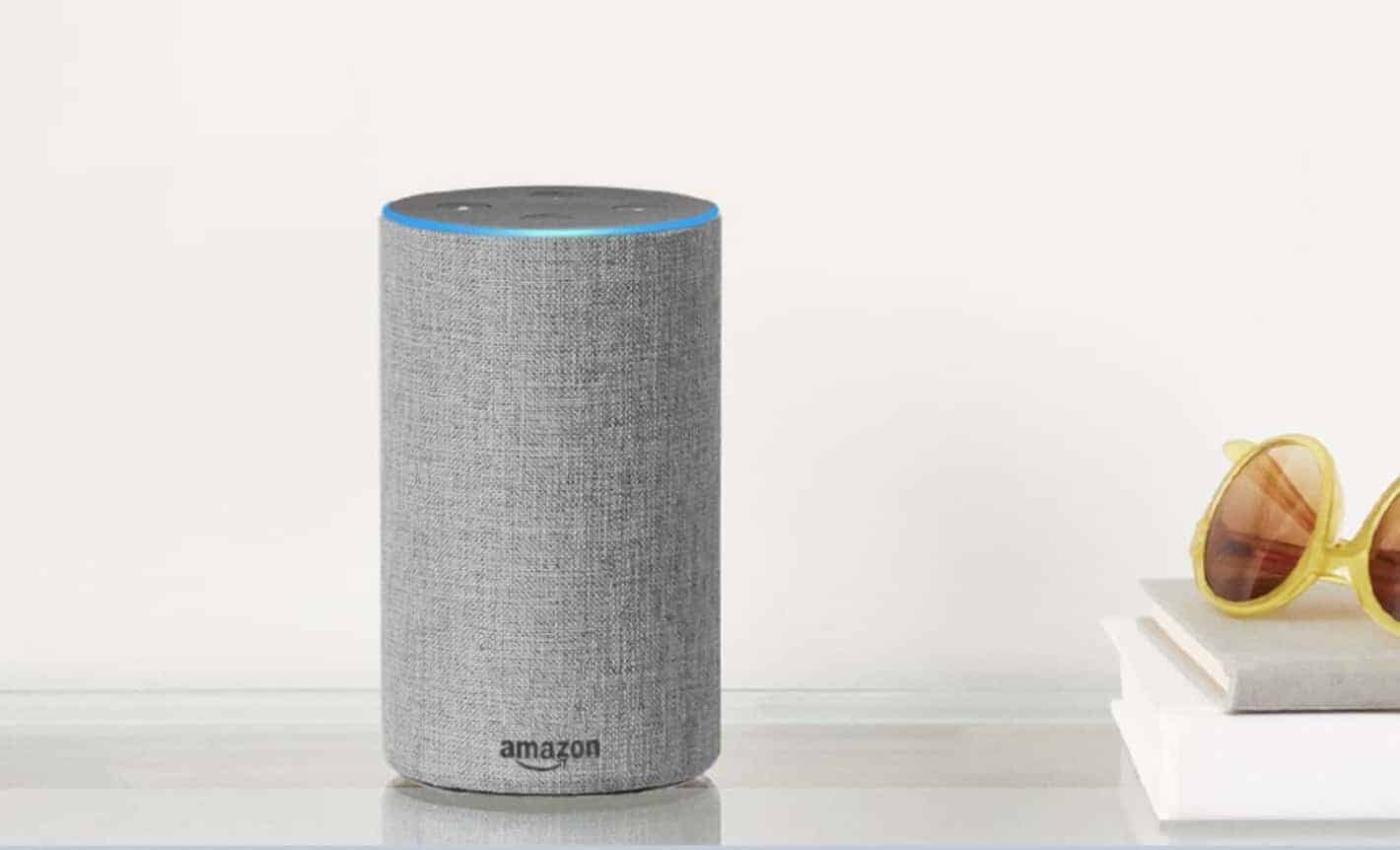 Amazon has just started sending out invites for an event on September 25. Judging by the time of year, it is likely going to be full of new Amazon Echo devices.

This puts Amazon in an interesting but strategic position on the fall calendar. It’s after the iPhone was announced and will be after it goes on sale, but before Google announces the Pixel in October. Giving it plenty of time to soak up the spotlight.

Prepare for a ton of new hardware

When Amazon does its fall hardware event, usually around the last week of September, it announces a ton of new hardware. Last year, it had over 12 devices and plenty of updates to Alexa as well.

This year, it’s tough to say what to expect from Amazon. As a lot of its hardware doesn’t leak out as much as say the Pixel or Samsung smartphones. But expect plenty of new hardware.

This is how Amazon gets people in the door and into the Alexa ecosystem. And that is selling them a bunch of products at a pretty cheap price. So that they have Alexa everywhere in their home. And that’s going to happen again this year.

What’s different this time around, is that there likely won’t be any Fire TV announcements. Amazon, surprisingly, took to IFA last week to announce a number of Fire TV products – there were over 80. While we might see some updates to Fire TV, specifically for the US, don’t expect any new products from the Fire TV team.

It’s not a surprise this year

In past years, Amazon has not announced their hardware event in advance. Instead, it was a surprise event, that only a handful of media members knew about.

That’s not happening this year. Amazon is making sure everyone knows that there are new hardware products coming later this month.

This is how Amazon is going to build hype for these new products that it will be announcing on September 25.

Amazon may not be updating all of its Echo devices this year. The three core Echo devices: Echo, Echo Plus and Echo Dot, don’t generally get updated every year. Closer to every other year. Which makes sense, as they are speakers and that tech doesn’t mature that quickly.

It’s going to be a pretty busy fall season for tech, and it’s only just getting started.