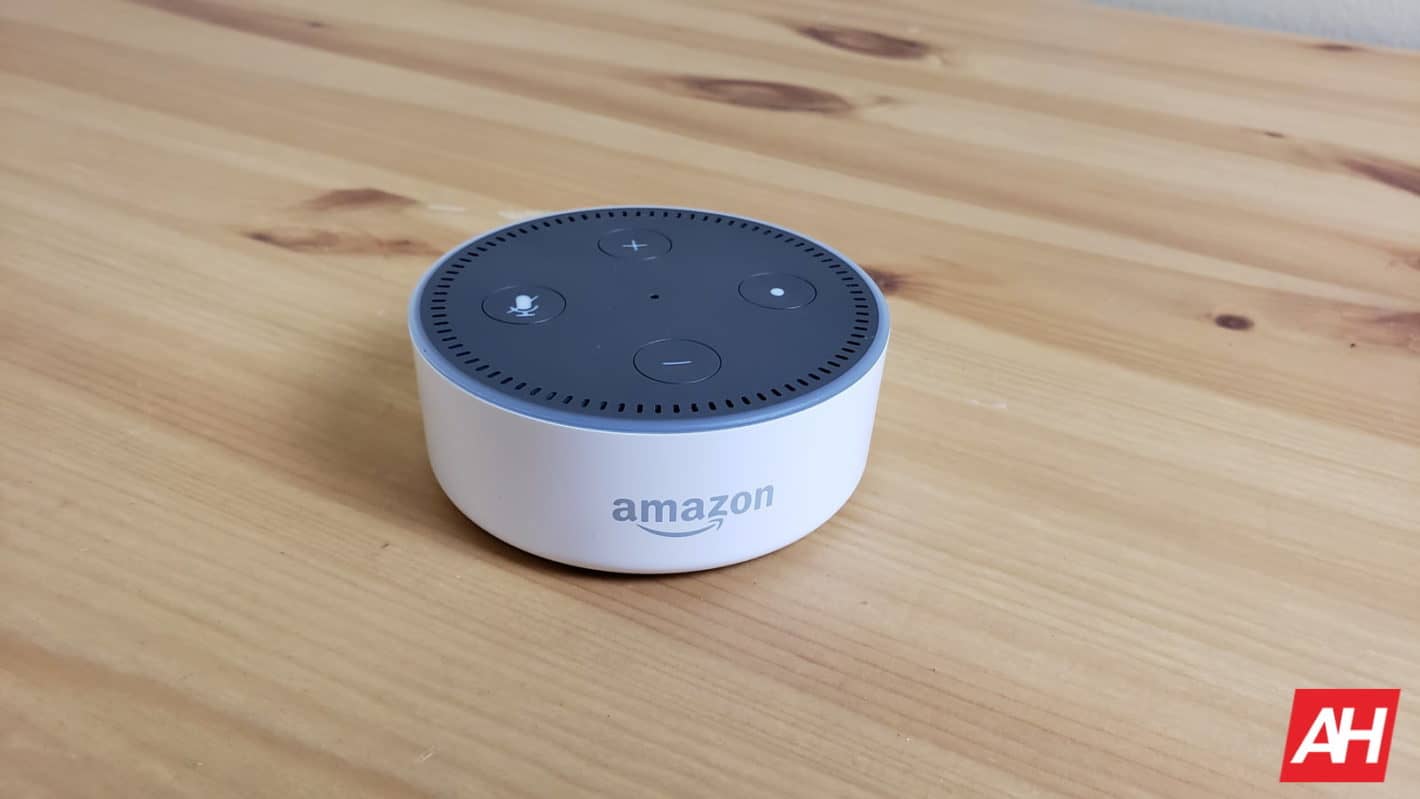 Amazon’s Alexa Guard has been around since 2018 but it’s now getting integration with routines and new features for the company’s smart speakers. That’s according to reports centered around the company’s annual launch event, taking place today.

The new features include a number of enhancements encompassing new ways to keep the home safe while users are away with minimal effort.

At the heart of the new features is the integration of Alexa Guard into Amazon’s Alexa Routines. That means that Alexa Guard will be part of whatever automation users are already using.

For example, a smart home user can leave their home and say “Alexa, I’m leaving.” Now, the system will move all Echo-branded devices into Guard Mode at that command.

Guard Mode works by listening for anomalous sounds such as smoke detectors or glass breaking. Then it sends an alert to the appropriately linked smartphone. Those alerts are sent to the security company too if it’s been integrated with compatible systems.

The shift effectively turns every Amazon speaker into a part of a wider security system. Users can now access that without needing to address Alexa Guard or related commands individually. The new integration takes that further than that when a possible break-in occurs. Alexa Guard can now force compatible smart locks within the home to lock when an alert is sounded.

To deter criminals in the first place, Alexa Guard will also now be configurable with routines to set off smart lighting. Those would be turned off or on at random intervals. So users can emulate activity within the home to deter anybody who might be thinking of breaking in.

Amazon hasn’t provided many details with regard to improvements that may be in place for Alexa Guard itself. But the relaunch and integration seem to indicate that’s the case. The company also recently outlined how it is continually improving Alexa’s “hearing” capabilities, which can likely be tied into the new announcement.

The company is essentially allowing Alexa to teach itself via “semi-supervised learning.”

That means that a good portion of the learning is Alexa using multiple models to work out exactly what certain sounds are in its environment. Amazon coupled that with having Alexa listen to longer-than-usual audio clips. That’s joined by more ‘standard’ length annotated audio clips and serves multiple purposes.

First, it enables Alexa to avoid self-teaching errors that lead to a false analysis of audio or unwarranted responses. That means there shouldn’t be any false alarms when it comes to break-in detection either. It also assists Alexa to better listen for user commands in loud environments.

With the new update to Alexa Guard, it seems plausible the company is integrating accuracy and listening improvements too.

Available wherever Guard is?

The new Alexa Guard is expected to work with all new Echo branded speakers, including the plethora of new devices the company launched today. That means that is should be available to users anywhere those speakers and Alexa Guard is already available.

More details will almost certainly become available as the feature rolls out or when it lands on users’ devices.