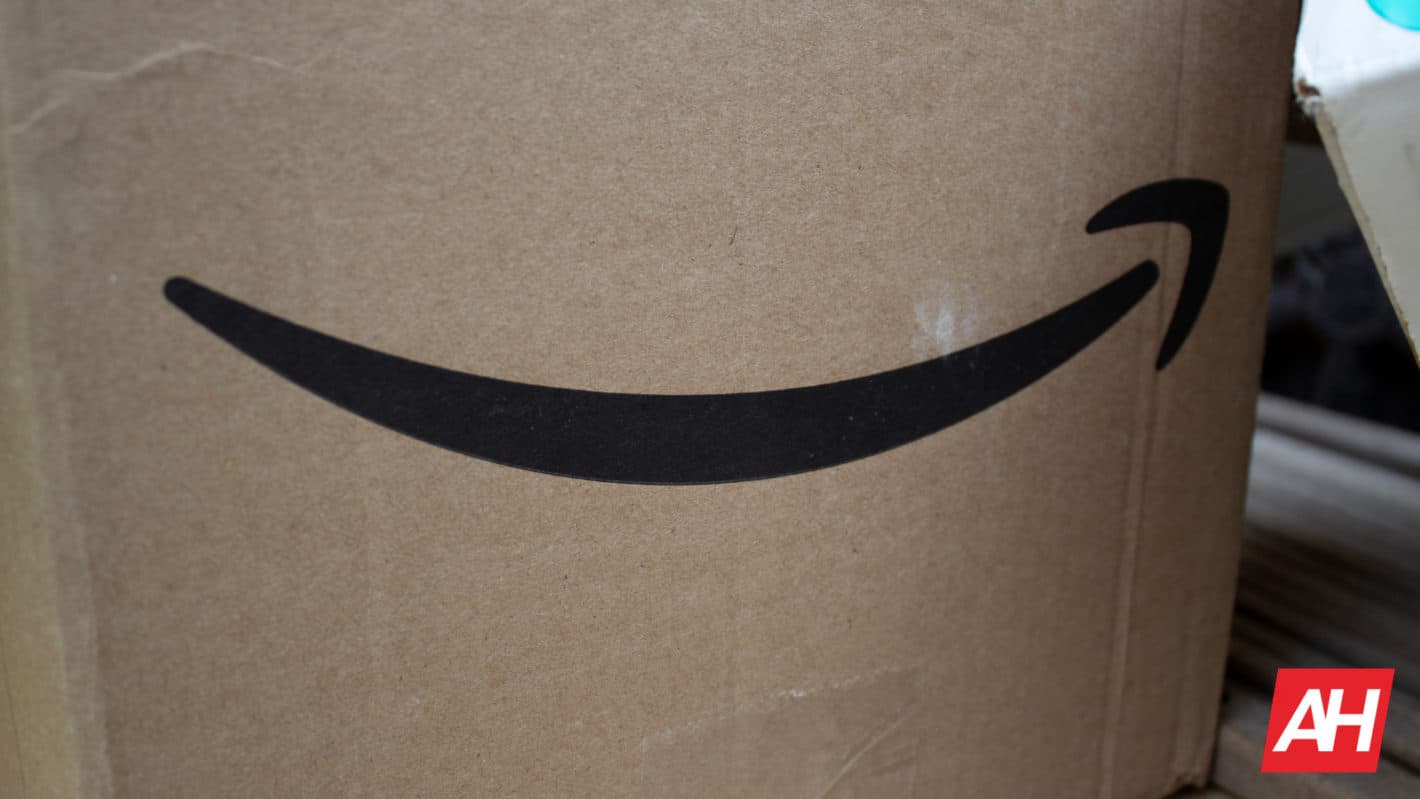 Amazon is aiming to reassert its dominance in the AI market with a pair of new products in the wearable and speaker categories, according to reports citing a person close to the matter. The latter device is hardly unexpected since Amazon’s Echo-branded speakers are among the top-selling smart home devices.

Powered by the company’s easily-adoptable Alexa AI, they’re also among the most capable. But the new Echo goes much further than other recent updates.

Amazon will not only be updating the speaker with higher-quality components than its current “best” gadget. The company additionally plans to incorporate a subwoofer in the heftier incoming speaker. The speaker will act as a centerpiece for the Echo lineup, showcasing the best Amazon can deliver on that front. So it’s likely that will be a true subwoofer, rather than a passive bass radiator or another alternative.

The development of the new Echo speaker is noted as a way to shore up Amazon’s home speaker offerings against encroachment in that space by Google. Its most prominent competitor, of course, will be the recently launched Nest Home Hub Max.

Beyond the AI-enhanced speaker market, Amazon is also looking to make headway in the wearable segment with headphones. The company codenamed its second gadget “Puget,” and that can summarily be described as Amazon Alexa earbuds. No details about the quality are provided on that front but they are reportedly expected to be direct competitors to offerings from Apple and Bang & Olufsen.

Amazon’s goal is to sell the earbuds for under $100 in order to “undercut” the competition. Alexa will be accessible directly on the earbuds themselves, but connectivity will be through a connected smartphone to accomplish that. The tech giant appears to have considered built-in connectivity before settling on that solution instead.

The overarching goal is to eat into the market share held by Apple’s Airpods while giving users an easy way to access Alexa and related tie-in services.

Simultaneously, the new ear-borne wearable will serve a secondary purpose, allowing the company entry into the fitness wearable market. Amazon is looking to allow users to track fitness metrics via the headphones. Amazon has an accelerometer included in the buds to that end. The Amazon earbuds will allow tracking of distance and pace of a run, as well as calorie tracking.

No timeline just yet on the new gadgets

Pricing details about the new Echo-branded AI speaker from Amazon have not been provided. Google’s Next Home Hub Max costs around $229. Since the company is looking to undercut competitors in the wearable space, it will likely do the same on that front. The price for the subwoofer-enhanced Echo could be well below that.

Information about a launch date or availability is severely limited too, for the time being. But Amazon is expected to unveil a series of new devices at a hardware event on September 25. So there is a chance the new Echo and earphone devices will make an appearance there.