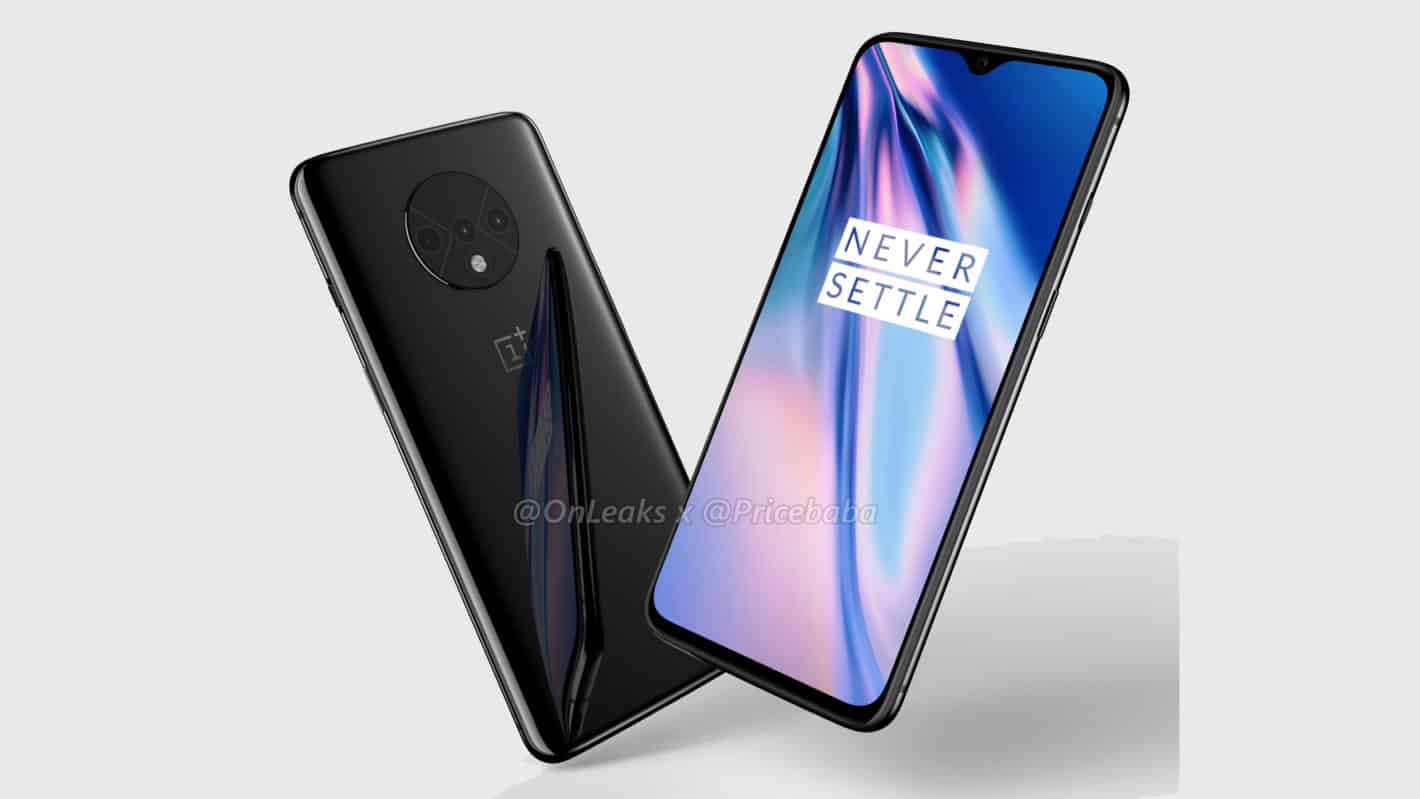 The OnePlus 7T and OnePlus 7T Pro are right around the corner. We've already seen plenty of leaked info on both devices, and the alleged OnePlus 7T just got benchmarked.

This is the Chinese variant of the OnePlus 7T

That model number is allegedly pointing towards the Chinese variant of the OnePlus 7T. This listing actually popped up on August 22, but it's now making the rounds, as it wasn't spotted earlier.

According to the listing, the phone managed to score 3,983 points in the single-core test. The device hit 10,967 points in the multi-core test, on the other hand.

That is all the information that Geekbench shared regarding the OnePlus 7T, but much more info surfaced ahead of it. The phone's design leaked quite recently, along with its partial specifications.

The OnePlus 7T a considerable improvement over its predecessor

The OnePlus 7T will resemble the OnePlus 7T from the front, though it will feature a smaller waterdrop notch. On the back, it will look considerably different. The phone will include three cameras, in a circular camera module.

The phone will be available in an 8GB RAM variant only, if leaks are to be believed. A 3,800mAh battery will be included in the phone, along with 30W wired charging.

48, 16, and 12-megapixel cameras are said to be included on the back of the device. A single 16-megapixel unit will sit on the phone's front side.