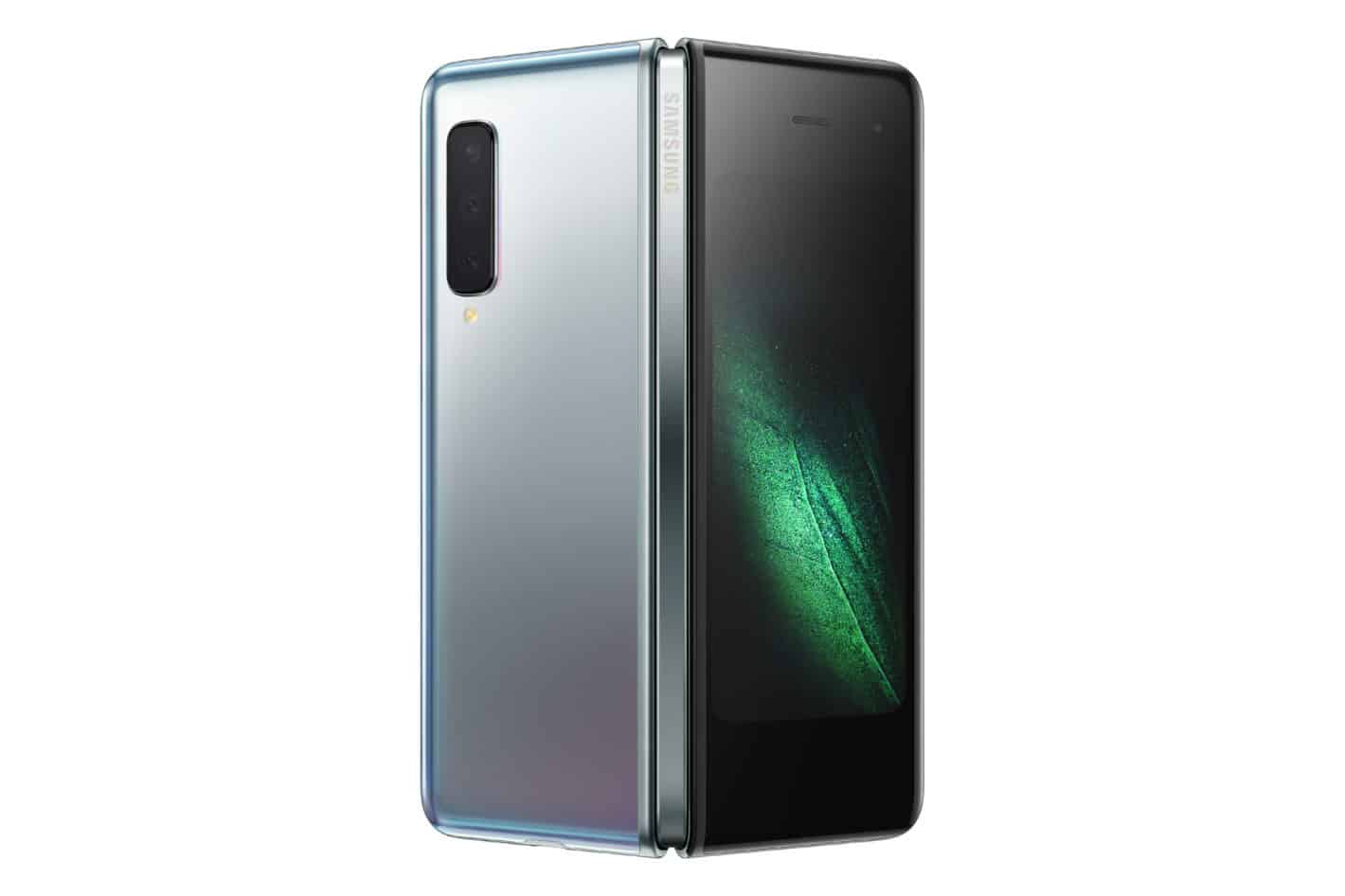 Samsung is putting the kibosh on every single Galaxy Fold pre-order.

Even though it just re-announced the device yesterday, along with a general release time frame. Samsung essentially pulled back on its originally planned launch date from earlier this year due to screen issues.

At around 7PM PST on September 4 it unveiled that the phone was now fixed and that it would be headed to consumers over the coming weeks. One would think that pre-orders could stay intact, but Samsung doesn’t feel that’s the right thing to do.

Samsung is rethinking the customer experience

Samsung’s reasoning is pretty vague and non-descriptive. It did however mention that it wanted to “rethink the customer experience” with this device.

The company so far hasn’t officially put out any announcements regarding the cancellations. It has started sending out emails to customers who pre-ordered though.

So Samsung canceled my pre-order for the Samsung Galaxy Fold…at least they gave me a $250 credit for anything on their store. That is admittantly quite generous.

I guess I should rejoin the pre-order queue. pic.twitter.com/Nv7OAIMxnN

The emails being sent out to customers state that things are being rethought out from purchase to unboxing. So, whatever Samsung has planned regarding the entire state of purchasing this phone is a fairly all-inclusive affair.

It’s not clear what this new experience includes. It is possible though that it has something to do with the Galaxy Fold Premier Service.

Samsung announced this new service as part of the phone’s re-announcement yesterday evening. It’s a sort of 24/7 support for customers who buy the Galaxy Fold and have questions about it. It also includes a “one-on-one onboarding session.”

Either way, pre-orders are being cancelled and there’s nothing customers can do about it. Besides getting back in a pre-order waiting queue for when they go live again.

There’s a gift to soften the blow

Samsung knows that many people may be a little disappointed that the pre-orders are being cancelled. Especially after the phone was supposed to be released earlier this year.

To soften the blow, Samsung is giving people a $250 credit that can be used at the Samsung Store. This is of course in addition to people getting their refunds from the cancelled pre-orders.

Basically Samsung is just giving people money to spend for the inconvenience. If you were one of these customers, you’re coming out on top.