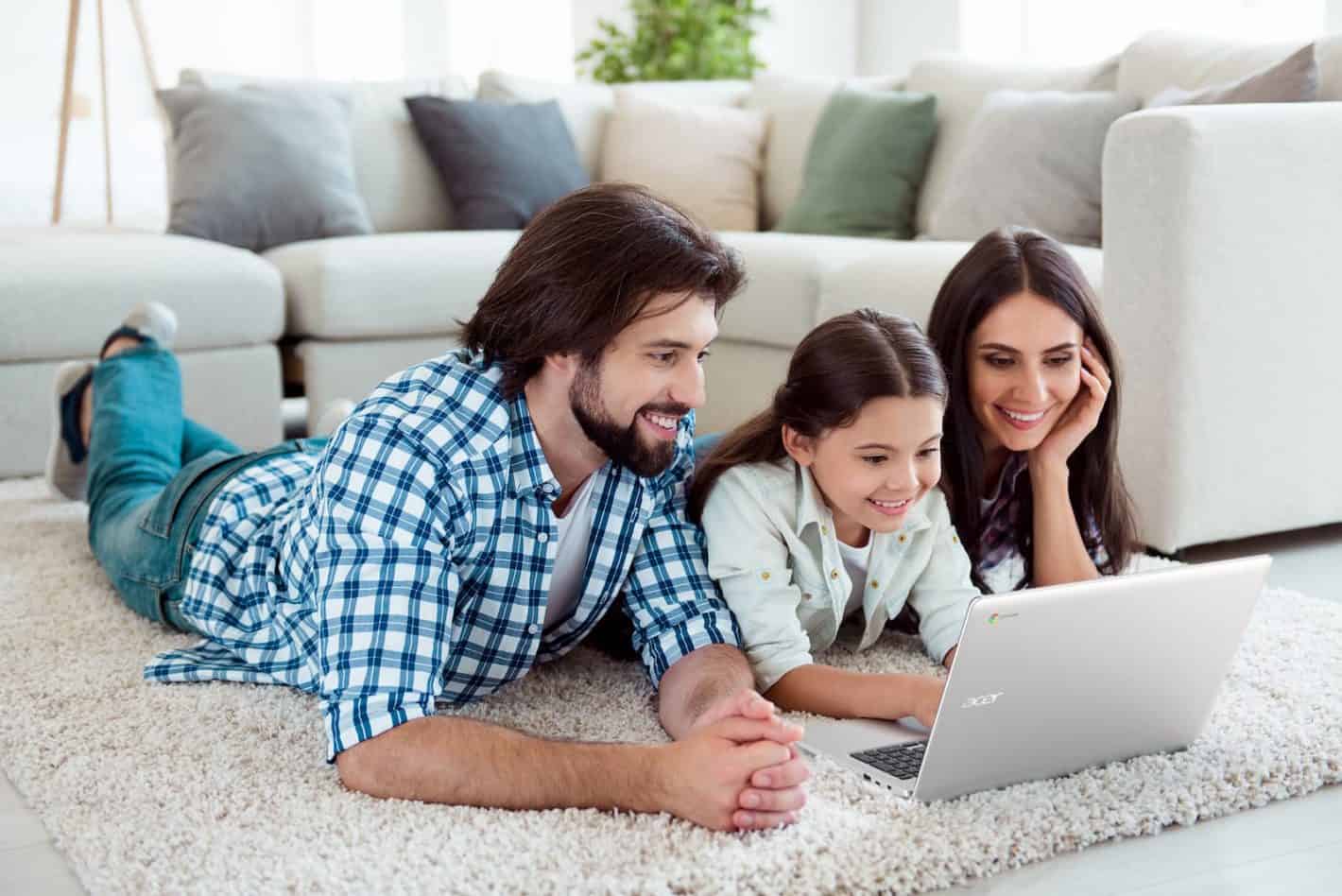 Acer has taken to this year’s IFA Berlin 2019 event with no fewer than four new Chromebooks, intended to provide optimal performance without breaking the bank.

Dubbed the Acer Chromebook 311, Chromebook Spin 311, Chromebook 314, and Chromebook 315, each of the new devices fall squarely into the same family and shares similar styling and features. That doesn’t mean there’s no variance to be found here either. Each has its own distinguishing characteristics and each has additional variations within a given model designation.

That means that what Acer’s newest run of Chromebooks really offers is an option to suit just about any need.

Acer’s newest Chromebooks can be divided by form factor

The latest additions to Acer’s Chromebook lineup can summarily be divided by both size and form factor. Starting at the most portable of its new devices, the Acer Chromebook 311 and Chromebook Spin 311 are 11.6-inch laptops. As the model names imply, the former is a standard lay-flat clamshell design. The latter is a 2-in-1 convertible laptop with a 360-degree hinge.

Both of those features an HD panel. The Chromebook Spin 311 — model CP311-2H — only ships with an antimicrobial Corning Gorilla Glass touch display. That’s compatible with an optional Wacom EMR
stylus for even more productivity. The Chromebook 311 comes with either a touch or non-touch option sold under model designations CB311-9HT or CB311-9H, respectively.

Each can also be purchased in touch or non-touch variations, denoted by the addition of the letter “T” to the end of their respective model designation.

Unlike the smaller two gadgets, Acer’s larger Chromebooks also feature slimmed-down side bezels and anti-glare panels. The most powerful of the new devices, the Acer Chromebook 315, comes with a dedicated numeric keypad as well.

Similarities and distinctions in performance

Users who want the best from the new devices will need to select the Acer Chromebook 315. That can be paired with up to an Intel Pentium Silver N5000 processor.

For external productivity-enhancing features, the new Acer Chromebooks all come with all the ports a user could need. That includes two USB 3.1 Type-C ports, two standard USB 3.1 ports, and a microSD card slot. The Type-C ports can be used for display-out as well as charging and transfers.

Connections, meanwhile, can be established via Bluetooth 5.0 locally and Intel Gigabit Wi-Fi 802.11ac with 2×2 MU-MIMO over wider networks.

Acer has included an HD front-facing camera in every new Chromebook announced at IFA 2019. A “world-facing” camera is included for those who opt for the 2-in-1 Acer Chromebook Spin 311.

Budget to mid-range Chromebooks with widespread availability in 2019

Since each of these new devices launched by Acer at IFA 2019 runs on the latest version of Chrome OS, users can expect that each will offer a similar experience in terms of apps. That includes newer features such as virtual desks and Google Assistant access, added in the most recent update and more going forward. 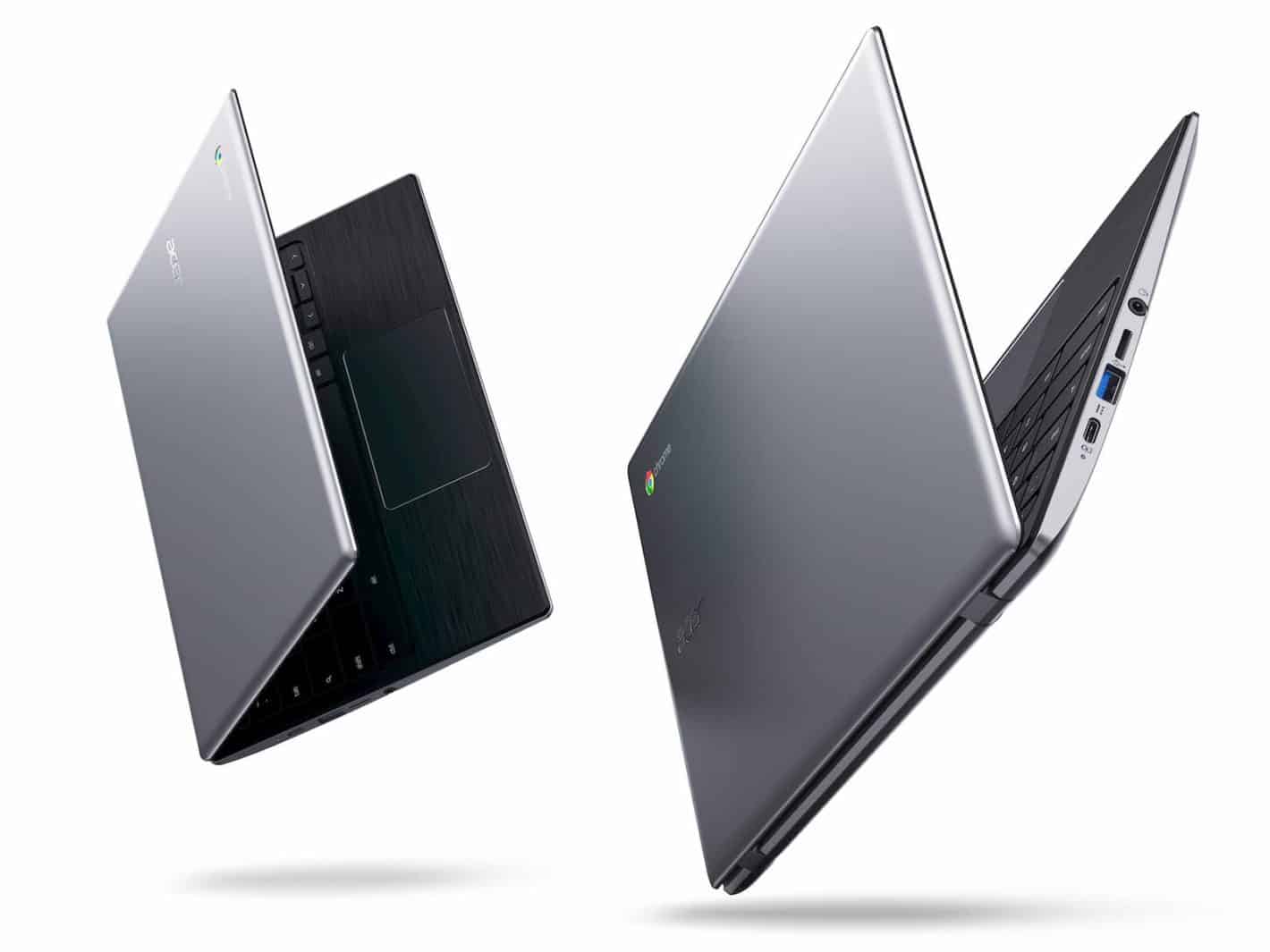 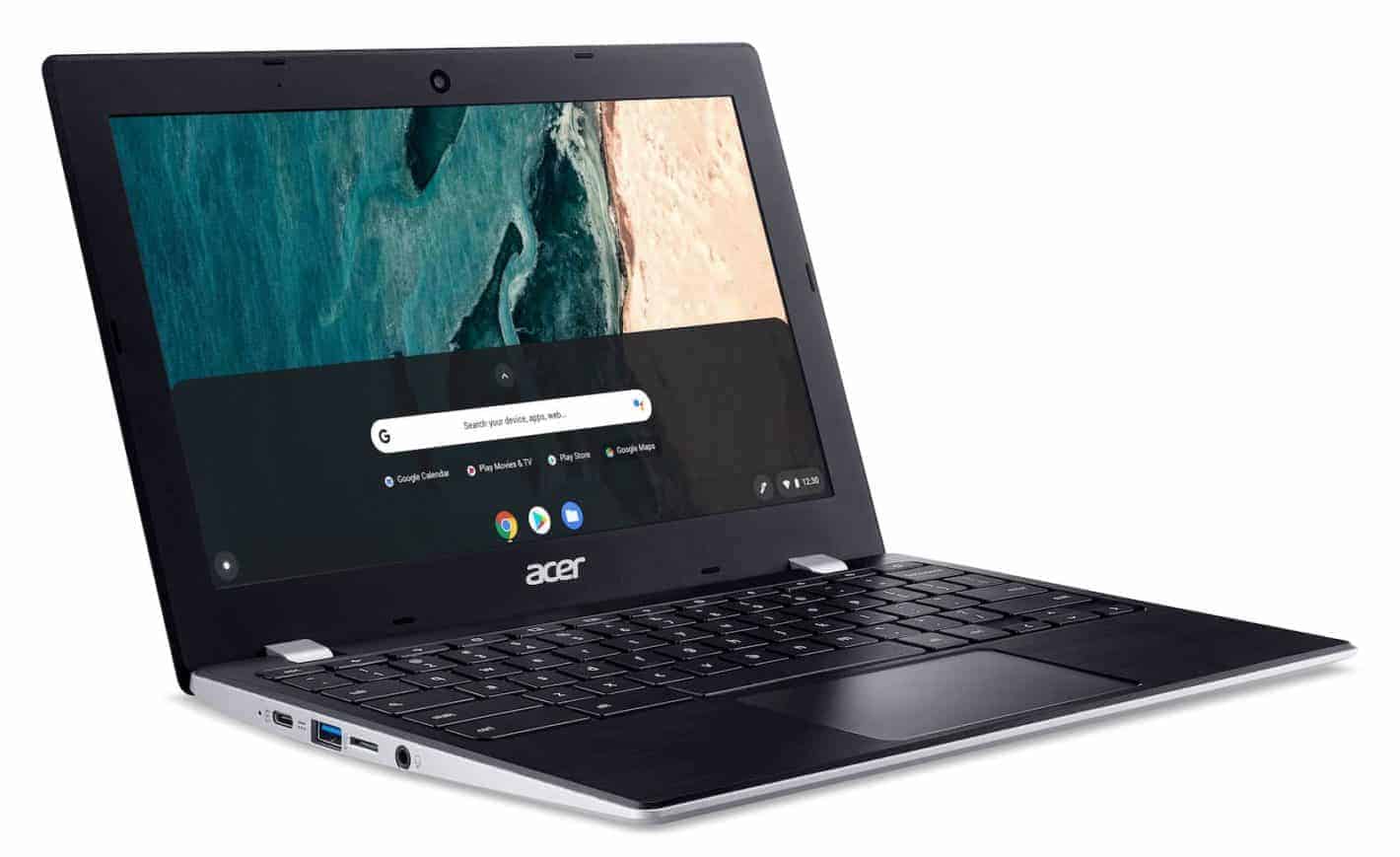 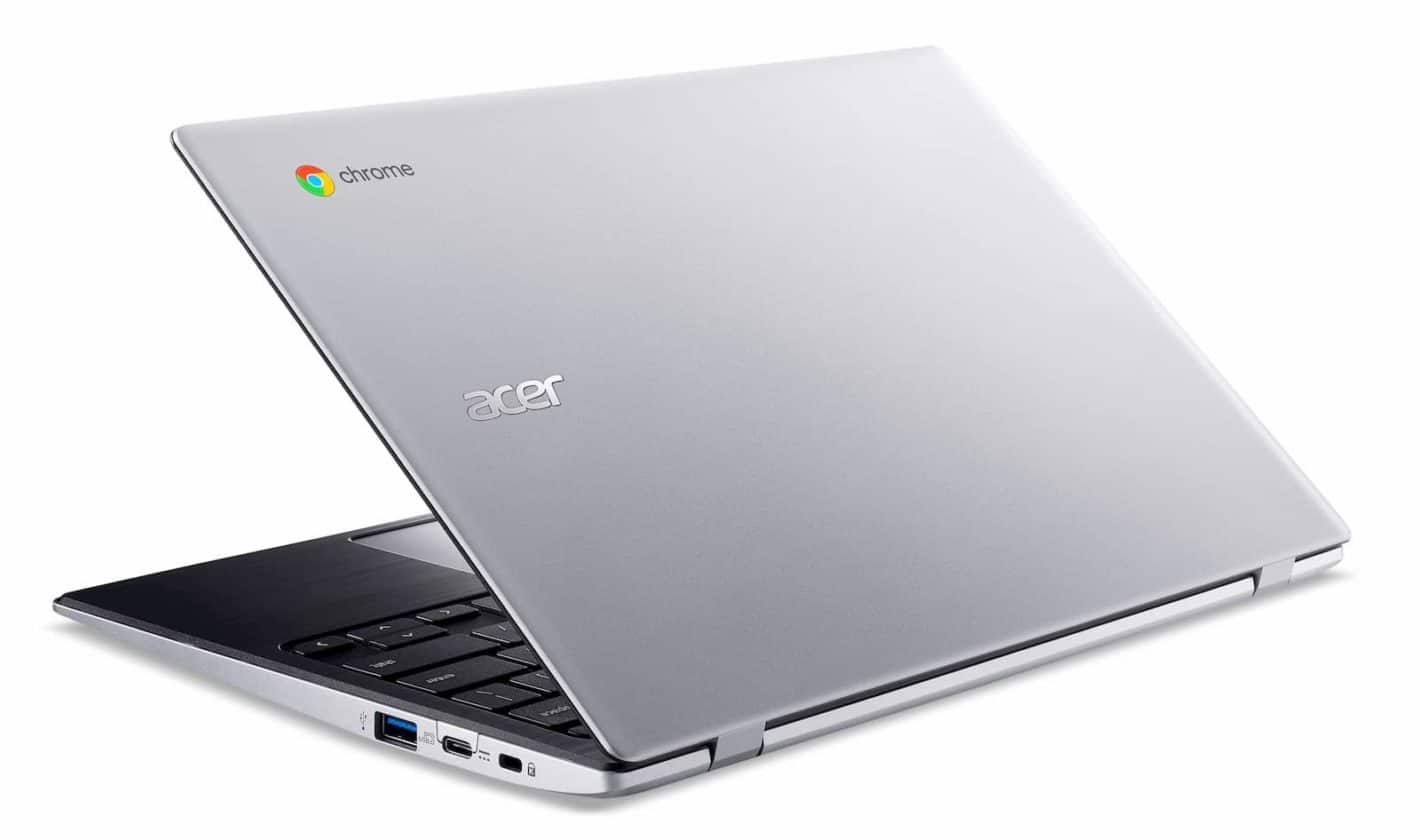 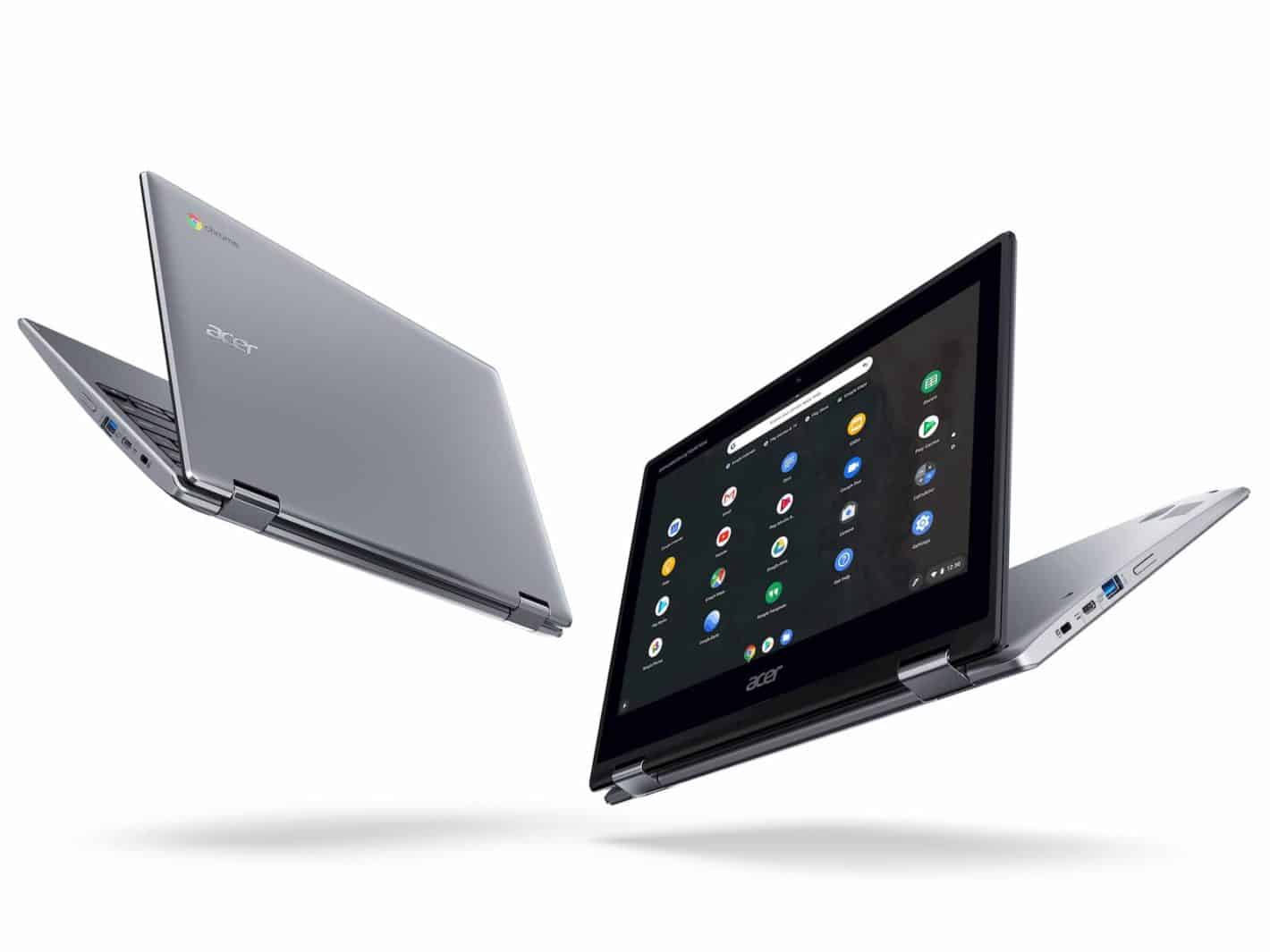 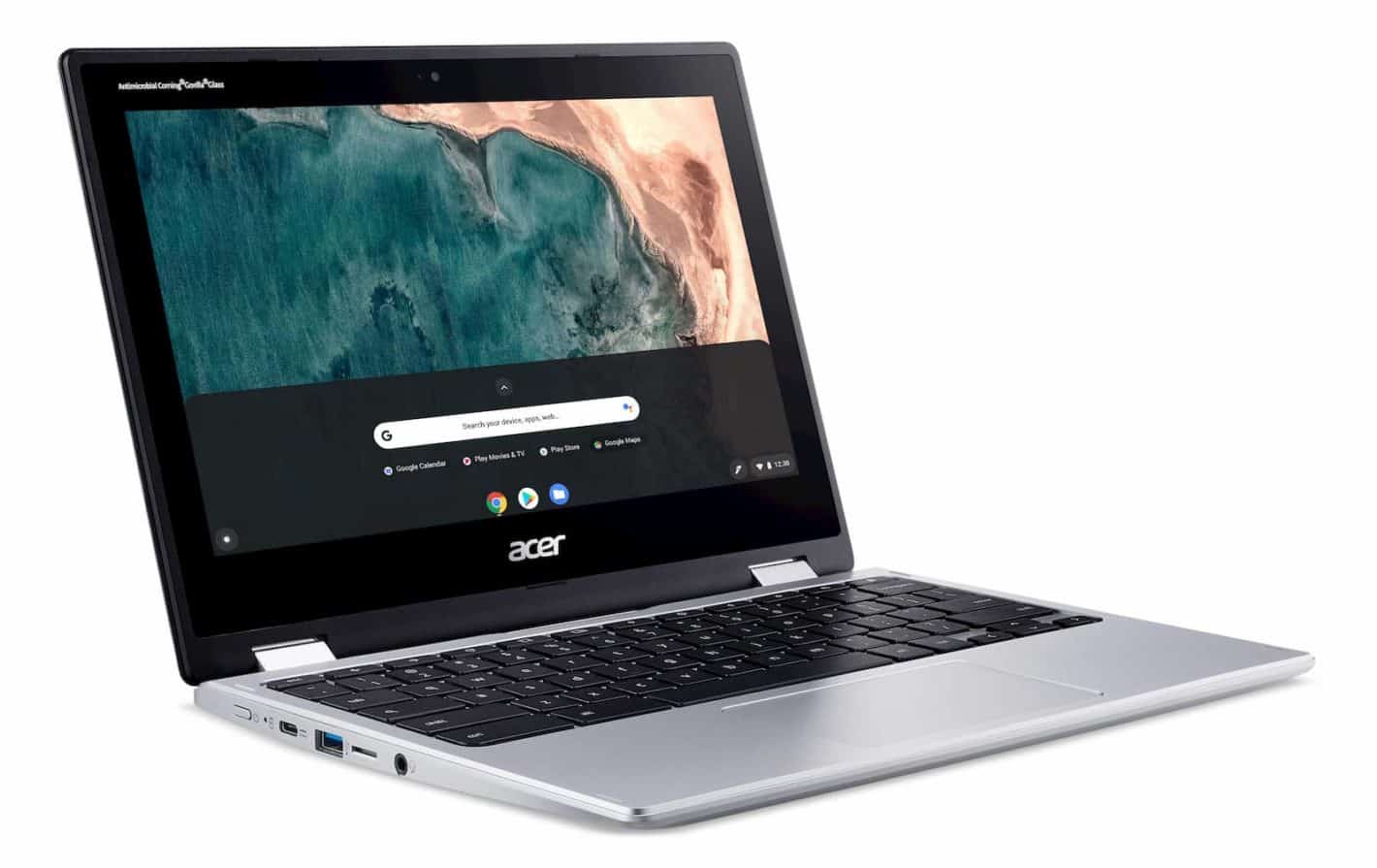 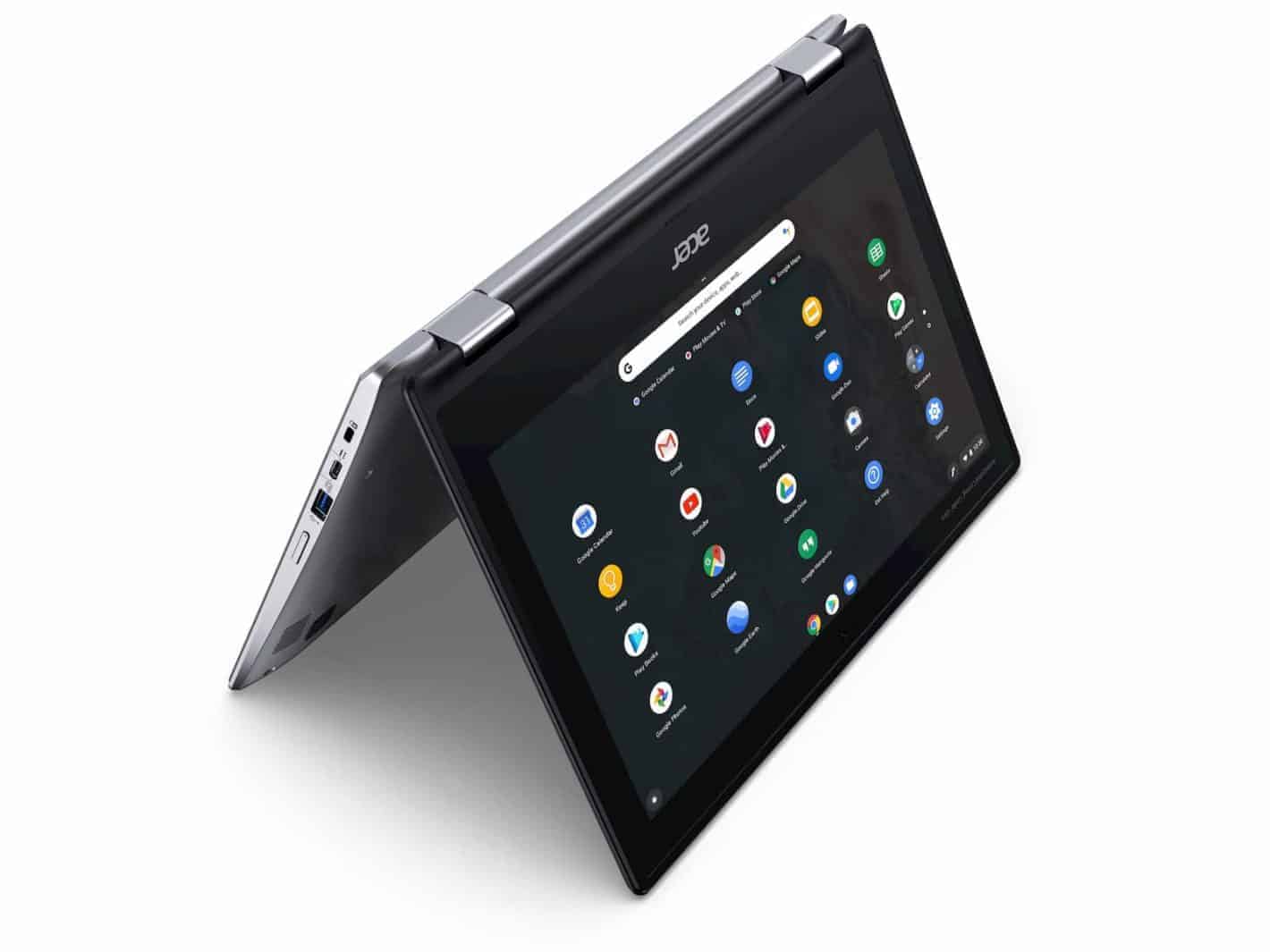 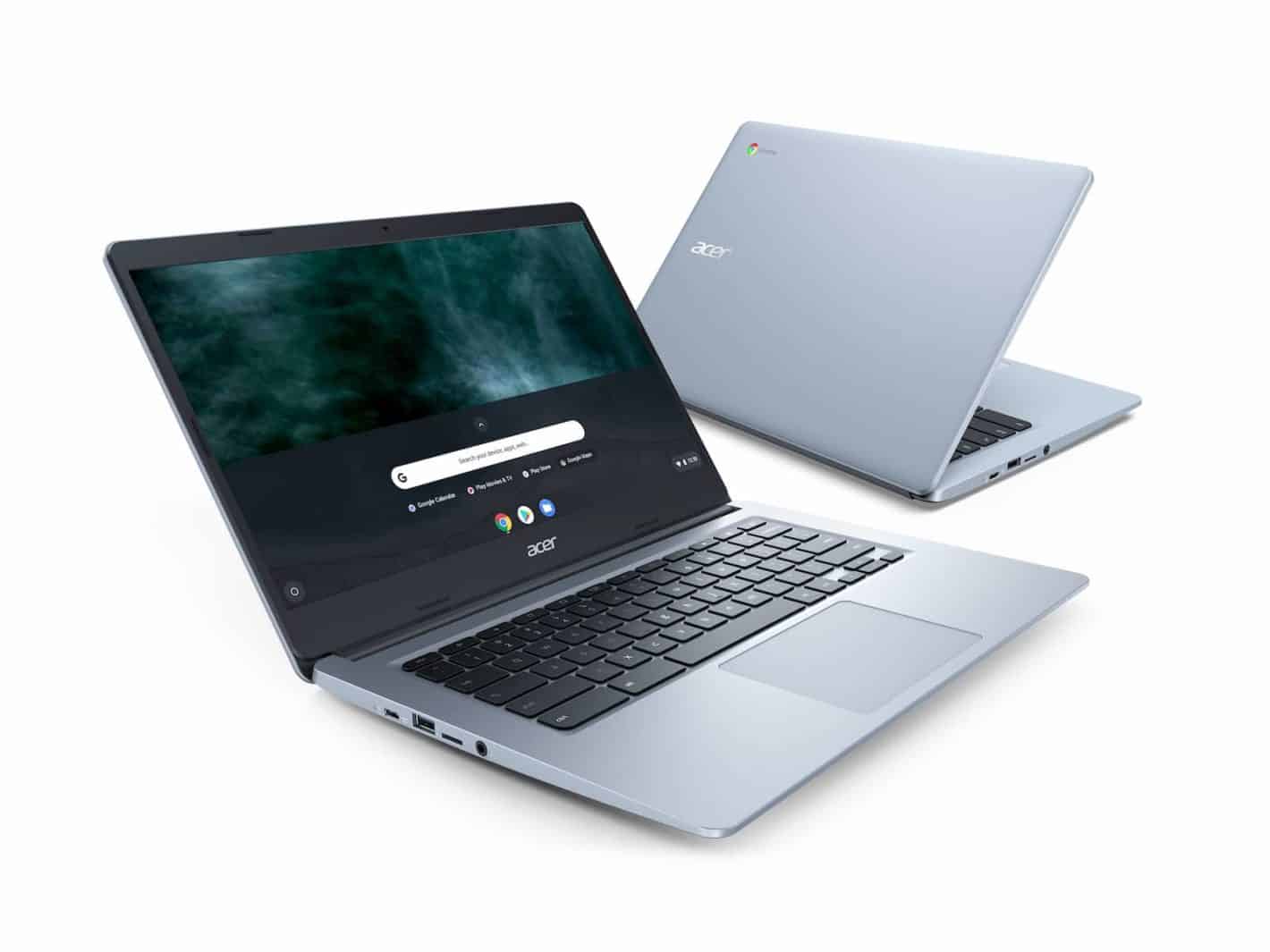 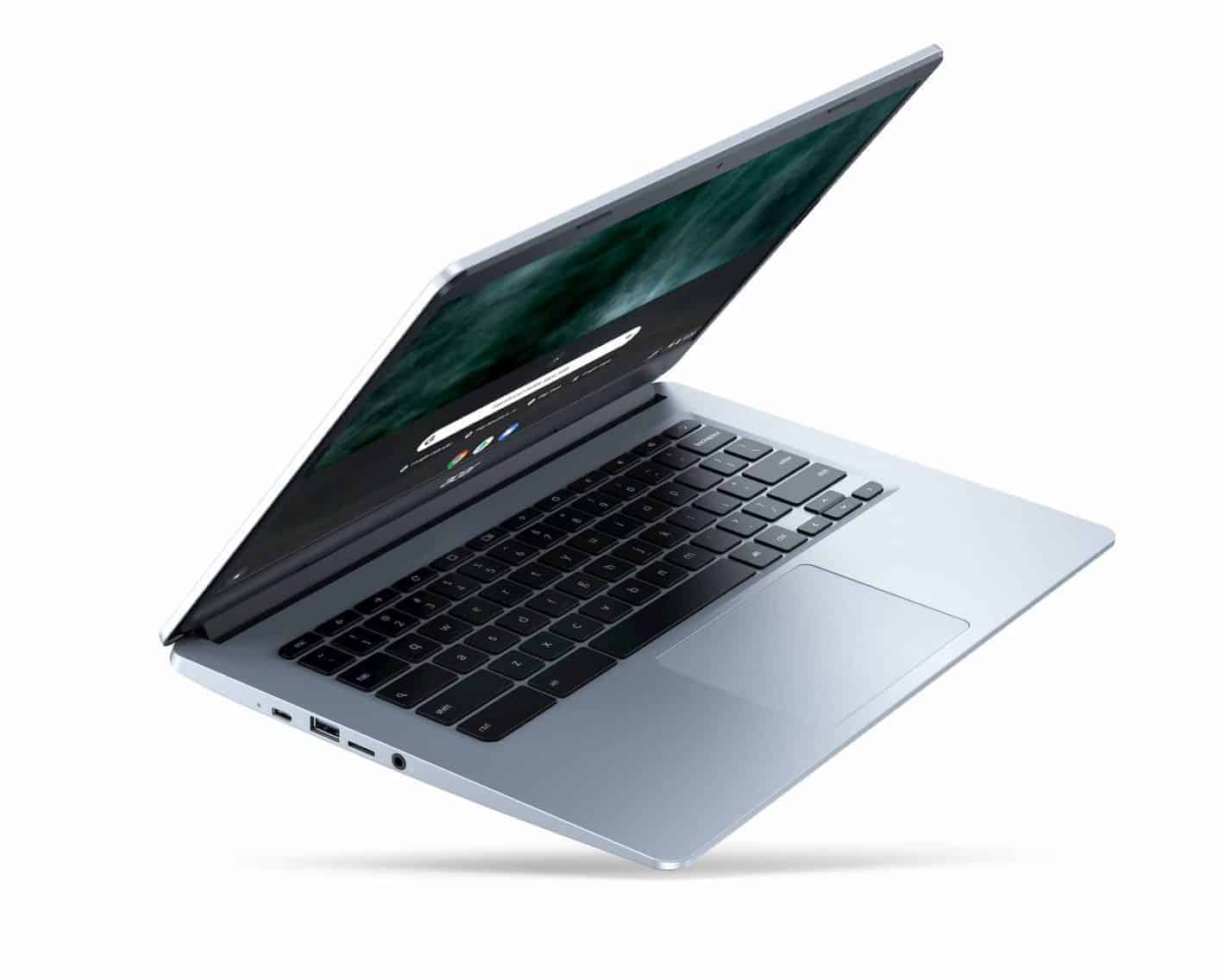 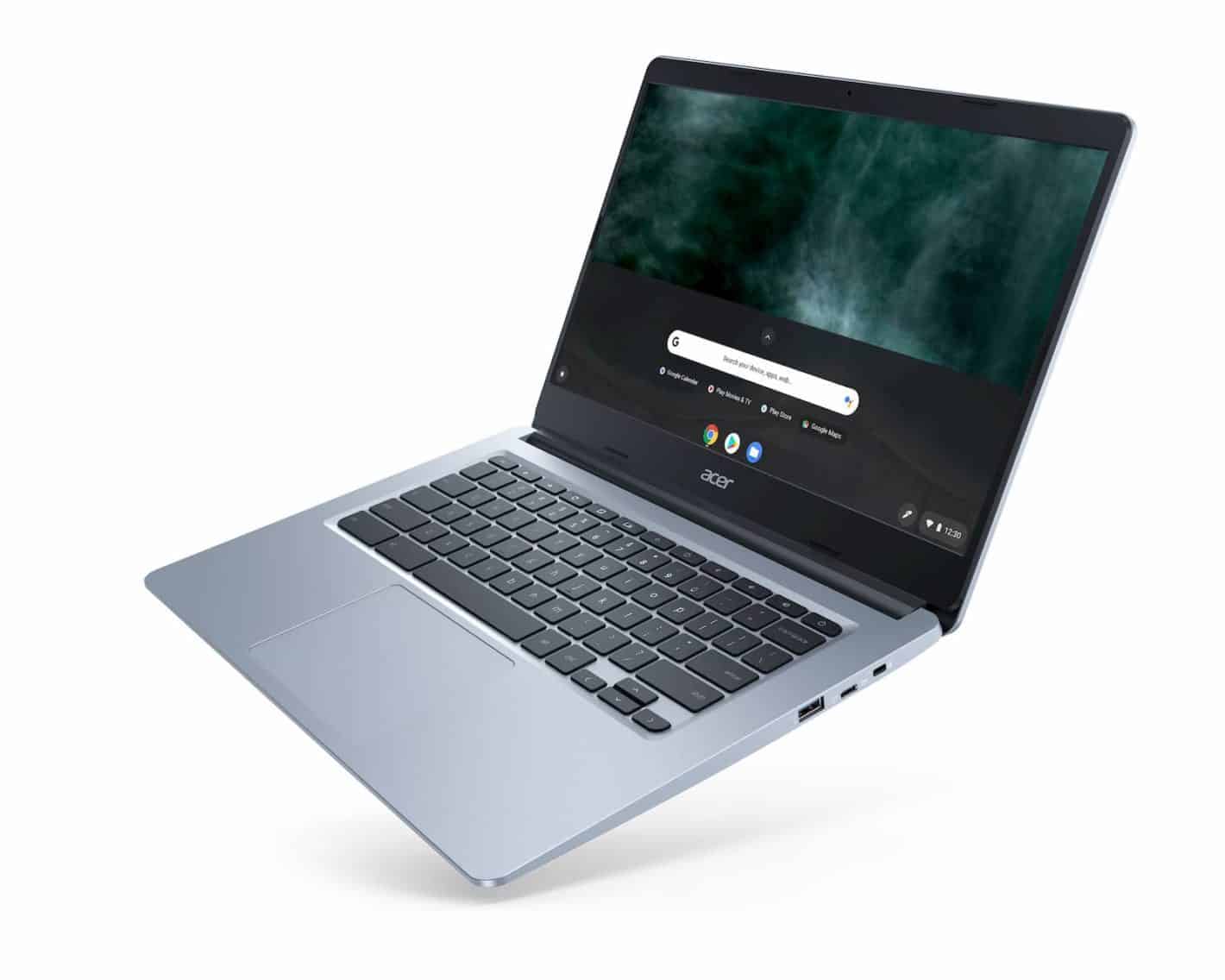 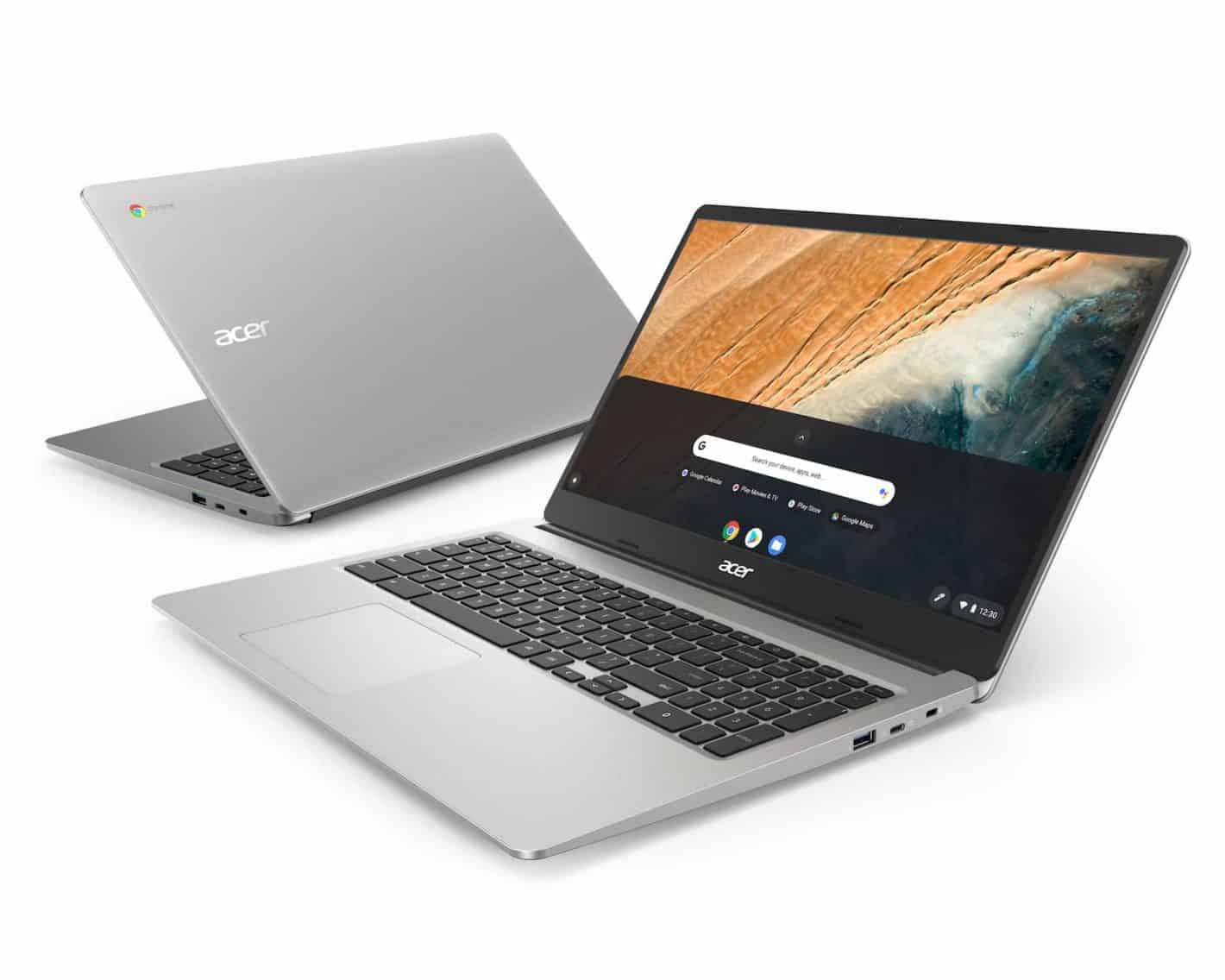 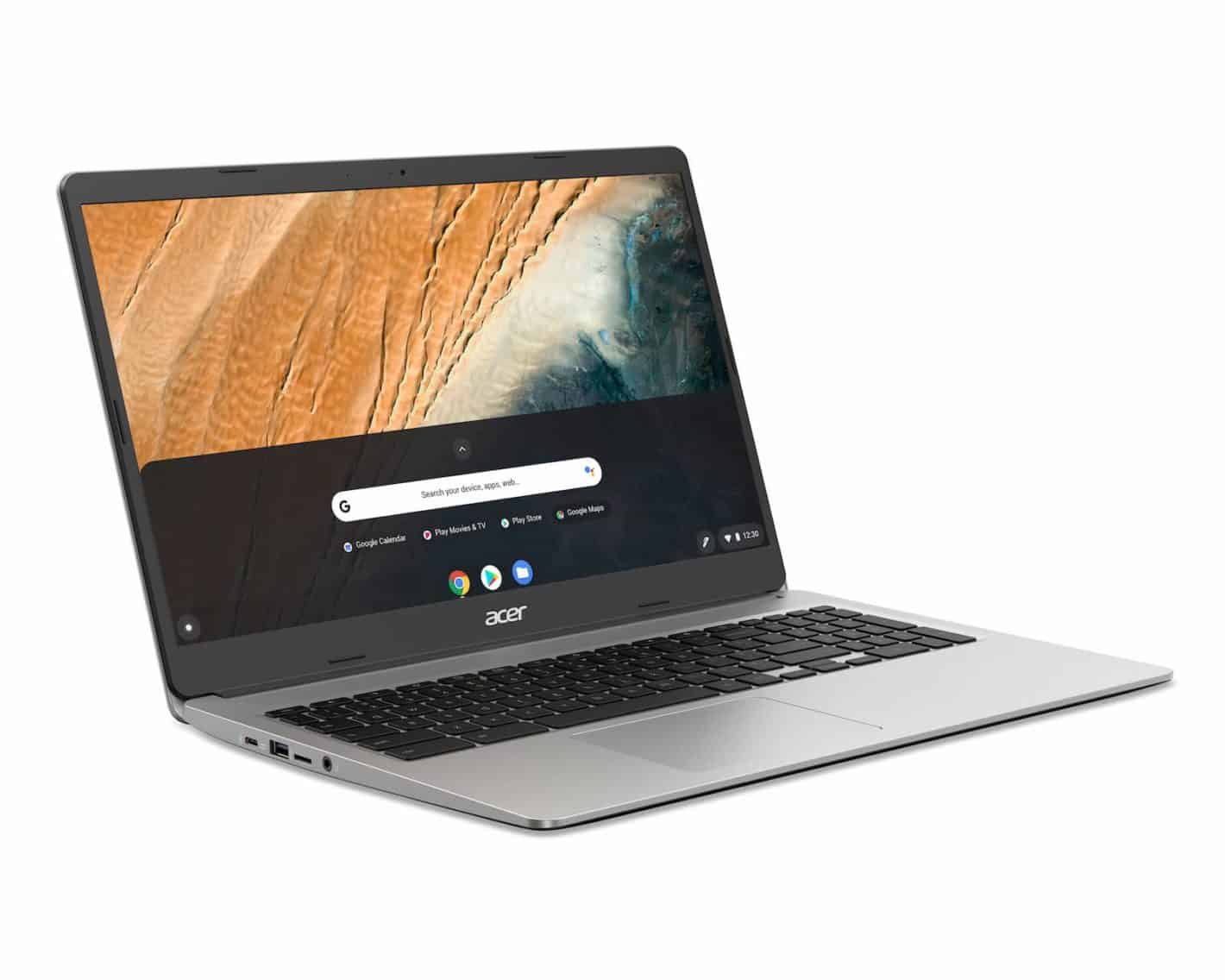 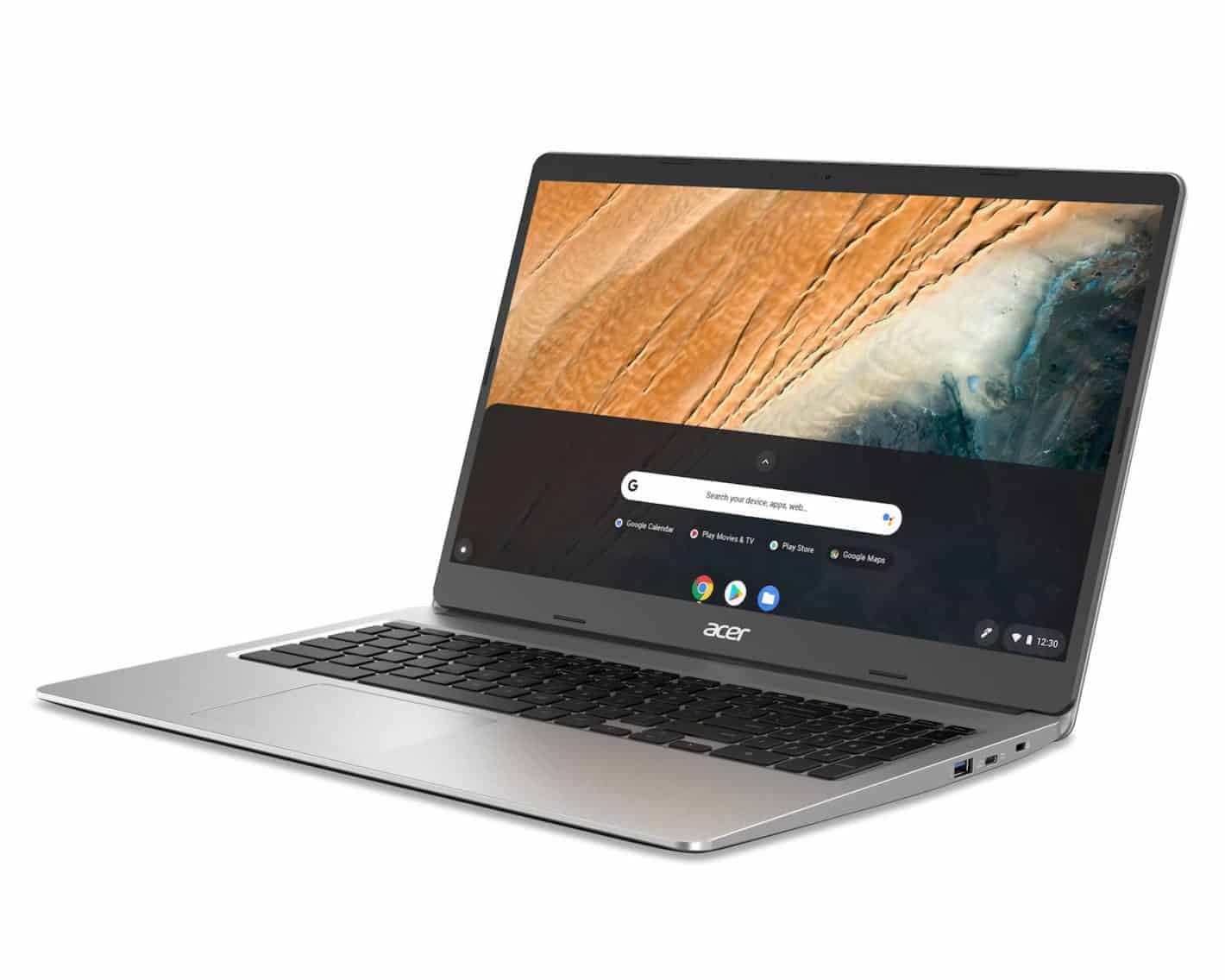 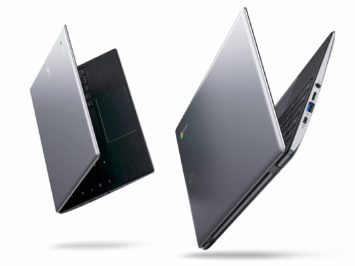 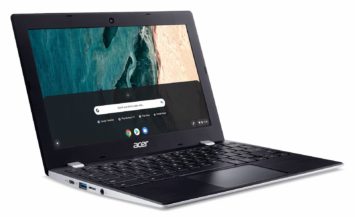 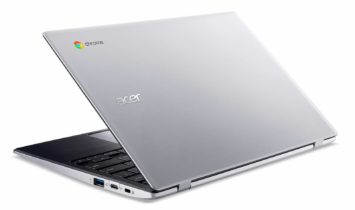 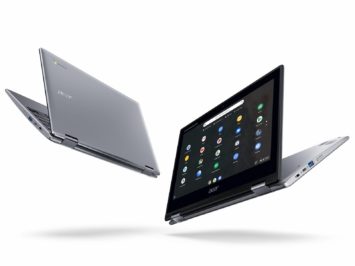 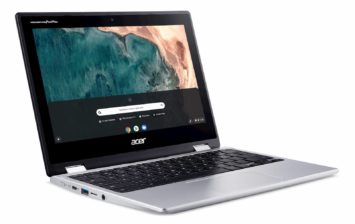 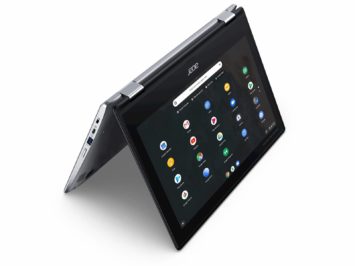 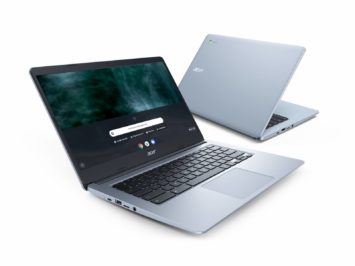 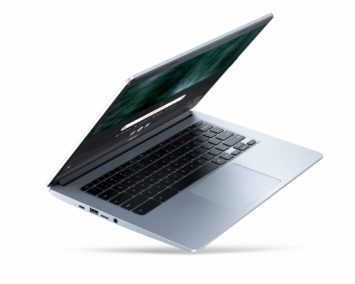 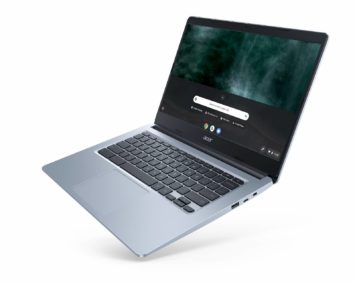 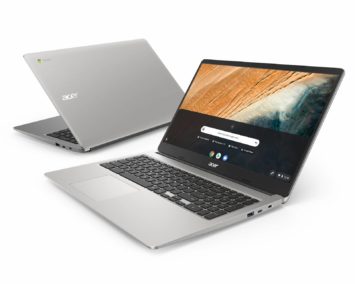 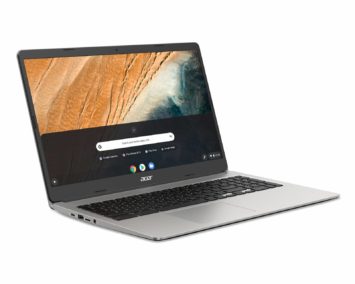 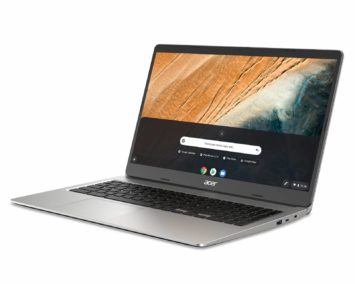