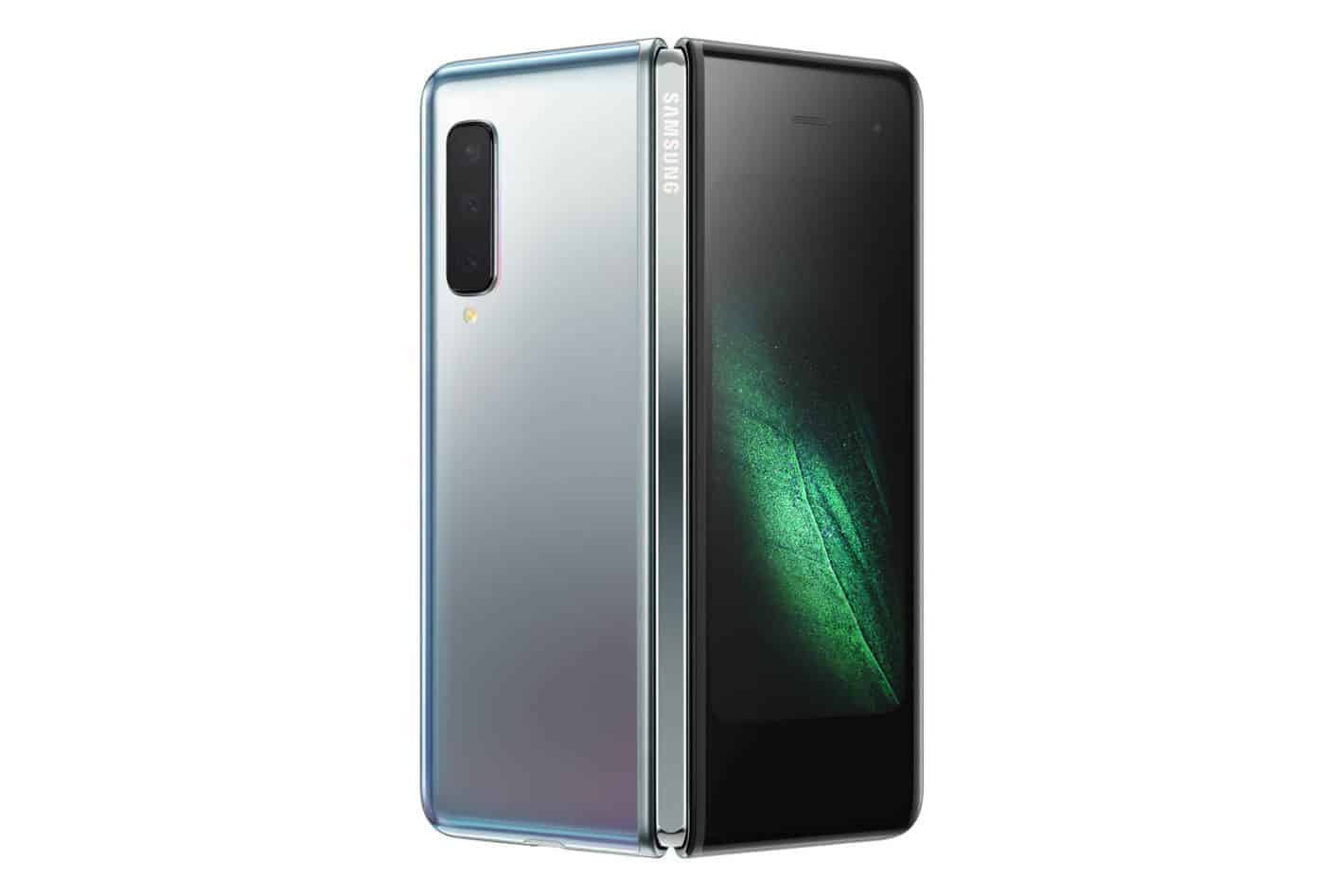 A reliable source says that the 2020 Galaxy Fold will sell worldwide and cost less than this year's Fold. The Galaxy Fold has been recalled, and fixed, and is now back on the market again. Despite its troubles, the first-generation device is helping Samsung make decisions about next year.

According to SamMobile, the 2020 Galaxy Fold, that is, next year's Fold, will sell worldwide instead of in a few localized places. Samsung will start selling the Galaxy Fold in the US this Friday, but only AT&T customers will receive a carrier-branded model. Interested non-AT&T customers must visit a Samsung store or a local Best Buy to see and purchase the product.

The AT&T exclusive here leaves out the other three major carriers (Verizon, T-Mobile, Sprint). It appears that this situation is the same in other countries as well, with select carriers and retail stores getting access to the Fold.

The situation will change next year, Samsung says, with the Fold launching worldwide for customers on presumably all major carriers to purchase it. Samsung's own South Korea, as well as China and North America, will see the 2020 Galaxy Fold in all its glory. As for this first-generation device, Samsung is doing what it has done time and time again: launching a prototypical device to see the level of market demand for it. With the Galaxy Fold selling out in places where it's available for purchase, Samsung definitely has a winning product on its hands.

Here's some news that will make Fold fans and admirers breathe a sigh of relief: the 2020 Galaxy Fold will cost less than the first-generation device. Currently, the 4G model of the Galaxy Fold costs a pretty hefty $1,980 USD, not counting taxes and fees (which will likely tip the scale at $2,000). This price is for the 4G model; there's no telling how much the 5G Galaxy Fold model costs, though it can be assumed buyers will pay an additional $200-$300 for that one.

There's a rumor going around that Samsung intends to merge the Galaxy S and Galaxy Note lines next year, giving an S Pen to the Galaxy S lineup while making the Galaxy Fold the high-end flagship. If this rumor pans out, Samsung could very well price the 2020 Galaxy Fold to as low as $1200-$1300, which would be a perfect price for an all-in-one device.

Some have wondered what the point of a foldable smartphone is, but one purpose is to make the device more pocketable and portable while still providing the necessary screen real estate for all the tasks users love to do.

The Galaxy Fold was first announced earlier this year, but shortly before its release, reviewers found their units plagued with issues such as screen flickering, dust and dirt in the Fold's hinge, and so on. Some reviewers removed the polyamide film layer thinking that it was a screen protector; it was more important than they realized.

Samsung recalled the Galaxy Fold and investigated to determine its flaws. Upon discovering them, the company went to work fixing the device and improving the flaws. Even Samsung Electronics CEO D.J. Koh admitted Samsung rushed the product to market to get there ahead of rival Huawei Technologies Co., Ltd.

The Fold has been re-released and seems to be more firm in-hand than before, though Samsung has advertised via a Fold Care Guide that such a quality device deserves to be cared for. One must not touch the device's screen with a pen, car keys, or anything sharp. The screen must have "a light touch." Additionally, the device can't be placed near water and dust because it isn't water-resistant or dust-resistant. In other words, with all the improvements, the Fold is still too fragile. Perhaps the 2020 Galaxy Fold will be water-resistant and dust-resistant, and more ruggedized as well.

And, if all else fails, Galaxy Fold buyers can replace their screens once, for $149 — though, with the promise of a better 2020 Galaxy Fold, buyers would do well to save that $149 and wait until next year's model launches.