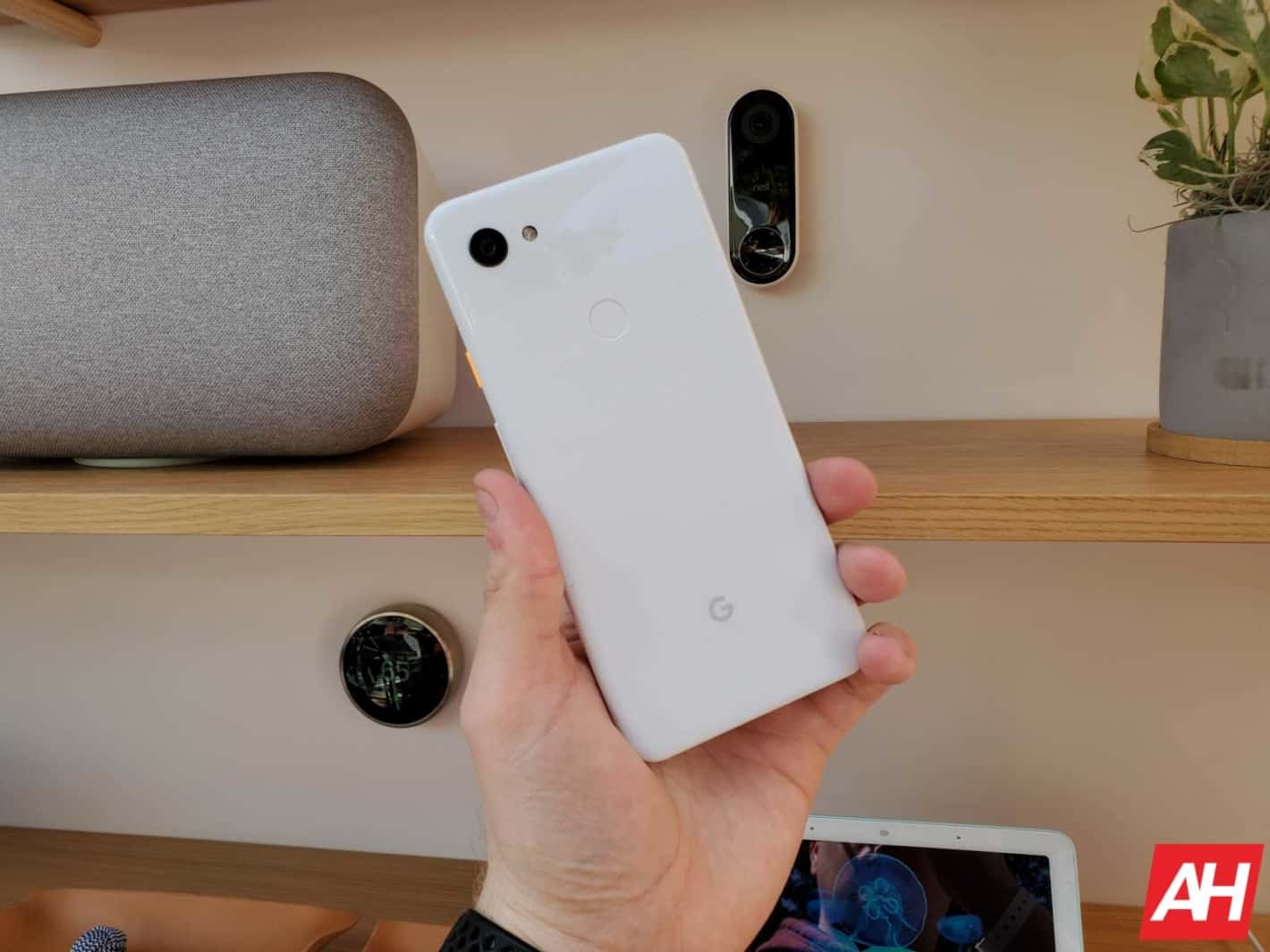 Google would be able to reap potentially massive benefits from figuring out which way somebody is walking with their phone in their hand or pocket, and a new patent points to a method for the company to do just that.

The method described in the patent essentially boils down to using various sensors present on modern mobile devices to put together information like a user’s walking rate, current compass direction, and more to figure out which way somebody’s headed, what’s nearby, and how fast they’re walking, jogging, or running.

Things start with the accelerometer and gyroscope. These two sensors determine which way a phone is oriented and which way it’s facing in relation to gravity, respectively. Their most common uses are things like figuring out if a user is holding their phone in landscape or portrait mode, or letting users aim in shooting games by simply moving their phones around. Here, these sensors would be used to determine how fast a user is walking, and whether they’re holding their phone, among other details.

The compass sensors built into modern devices would also come into play. These, coupled with GPS location and the other sensors, could give Google, or any other entity, a comprehensive picture of where somebody’s at, where they’re headed, and more.

Google isn’t stopping there, however, and plans to also use magnetic sensors, local networks, temperature data and more to power various experiences on devices that would host this proposed technology.

All of that data would be run through specialized formulas, and possibly passed over by more than one processor. This means that Google may well pass obtained data to onboard or cloud AI services to help with matters like what kinds of ads to serve to users, what services a user could be offered at that moment, what this trip means in relation to the user’s normal habits, and much more. The possibilities are extremely vast here, and represent a big opportunity for a company like Google.

This is yet another development in the mobile world that will tie into the march of AI technology. Onboard machine learning has come a long way since 2017’s Qualcomm Snapdragon 835 and its first-generation implementation of the tech, and this means that even offline users may find their actions thoroughly analyzed. This also means, of course, that such analysis need not necessarily happen in a potentially insecure and cumbersome cloud-based environment.

Any AI program worth its salt, especially one that utilizes onboard technology, would be able to compare and compile user data quickly to put together a list of possible conclusions to draw and courses of action to follow. What those end up being, of course, is up to the imaginations of Google’s programmers, and those of any entities that it licenses the tech or its resultant data out to.

One of the easiest ways to utilize a technology like this would be to serve a user recommendations or advertisements for nearby attractions in the direction they’re headed. Google may also use this new patent in more creative and helpful ways, such as offering to let users’ nearby friends know where they are.

Business being what it is, of course, a patent like this coming to market would mean that Google plans to turn a profit from it somehow. That could come through having businesses pay more for ads that are more likely to bring in business, building up a new product for users to explore and expanding the general Google ecosystem, attracting new partners with its increased data store, or many other potential avenues. The implications here are widespread and, of course, potentially worrisome. 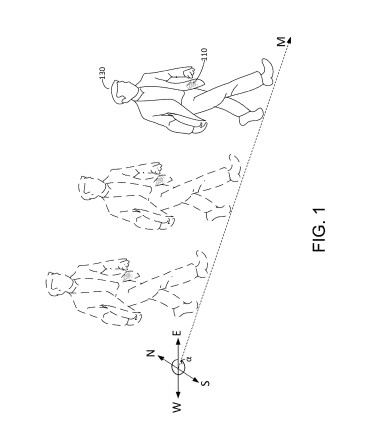 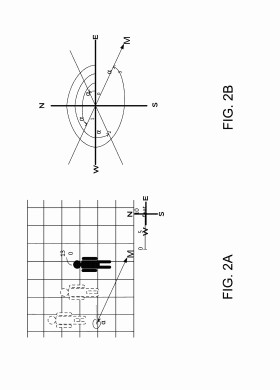 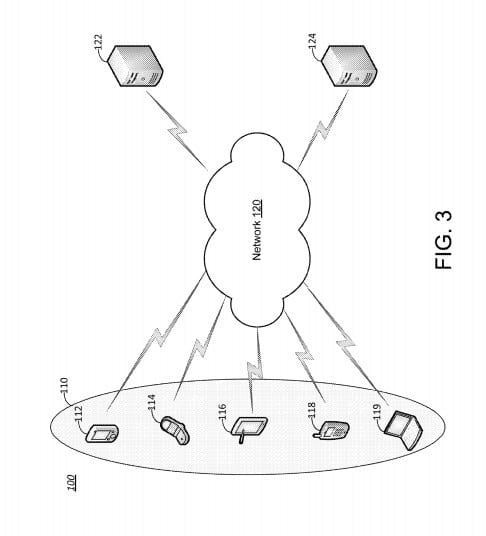 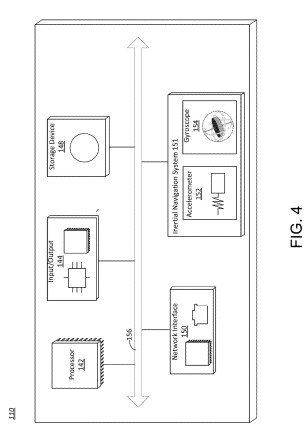 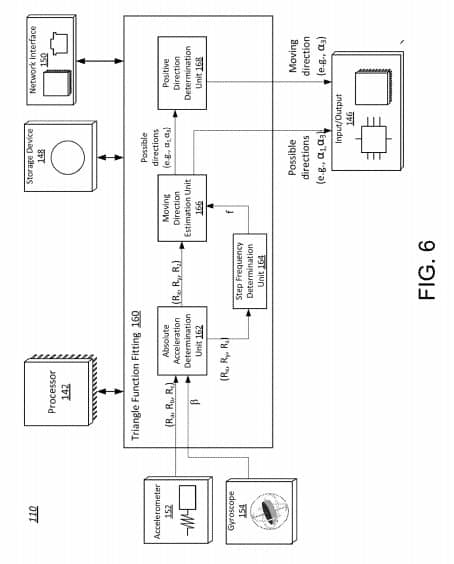 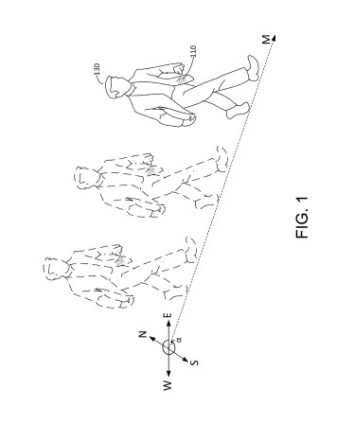 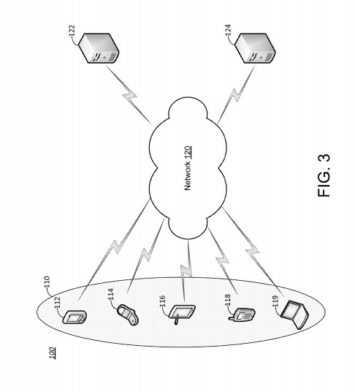 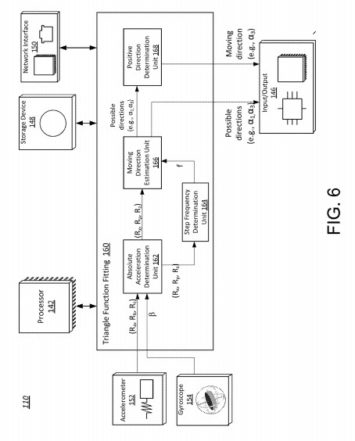