Skip to content
Advertisement
Trusted By Millions
Independent, Expert Android News You Can Trust, Since 2010
Publishing More Android Than Anyone Else
10
Today
124
This Week
591
This Month
6559
This Year
124086
All Time
Advertisement 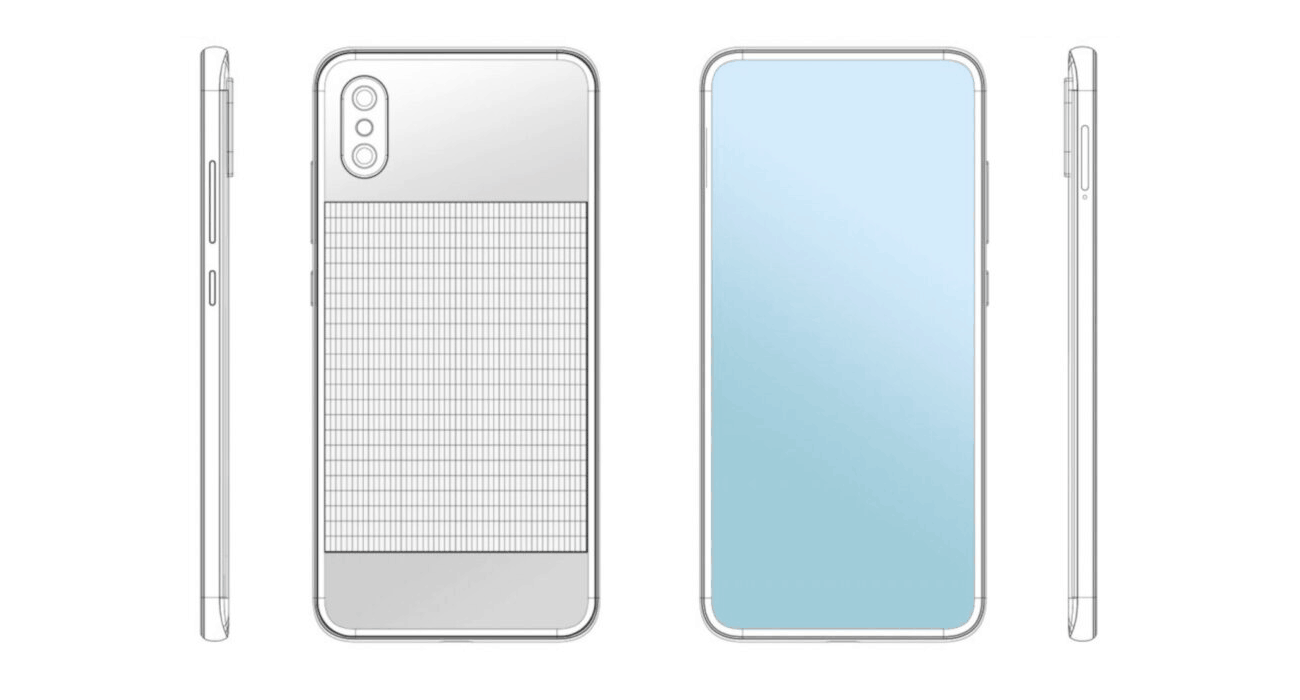 The Dutch blog, LetsGoDigital, has spotted a design patent filed by Xiaomi that indicates that the company might be working on a solar-powered smartphone. Per the accompanying images, there are solar panels on the back of the phone. Needless to say, the photovoltaic panels will provide an alternate way to juice up the device.

The device in question seems to have a pretty futuristic design, with no notches or cutouts on the front to accommodate the selfie camera. This means that Xiaomi’s solar-power handset might come with the under-display camera technology that the company had teased already. Similarly, there is no fingerprint scanner in sight, which implies that it will also be embedded within the display.

There is a dual-camera system on the back with an LED unit in the middle. On the right-hand side, there is a volume rocker and power key. The images also highlight the fact that the thickness of the solar panel is a tad bit less than that of the camera setup. So, this addition will presumably not make the phone bulkier.

As mentioned before, the solar grid will most likely provide users with a new option to charge their phones, in addition to the conventional method, as a USB Type-C port is also present on the device depicted in the design patent. This can be particularly useful when a user is out and about and doesn’t have a charger on them. And of course, if Xiaomi ends up commercializing this idea, it will also get a nod from environmentalists.

Xiaomi and other Chinese companies do not really produce the most environmentally friendly phones out there and a solar-powered phone can actually help the company re-establish its image as a manufacturer that actually cares about the environment.

This patent was filed with the World Intellectual Property Office back in July 2018 and has only been unearthed now. As you probably know already, large companies like Xiaomi file many patents every year and not all of them become a reality.

A solar-powered smartphone is not a new idea. In 2018, a Tesla edition of the iPhone X was released which had a solar battery inside. Similarly, Samsung’s Guru E1107 also has an integrated solar panel. However, given that many users are now accustomed to fast charging, it remains to be seen how practical this idea is.

If you recall LG’s solar cell battery cover, it took a good 10 minutes to provide users with a talk time of two minutes. Moreover, most solar-powered chargers on the market require up to 10 hours to fully charge a smartphone. In addition to that, most of them only work under direct sunlight. So, it looks like maybe this technology needs a little tweaking before it can be employed by smartphone vendors.

Even from an ecological point of view, a smartphone with an embedded solar panel will not make a world of difference to your carbon footprint as smartphones do not pull a lot of power, to begin with. That being said, a solar-powered cellphone can definitely come in handy in developing nations, where frequent power cuts are not unheard of. 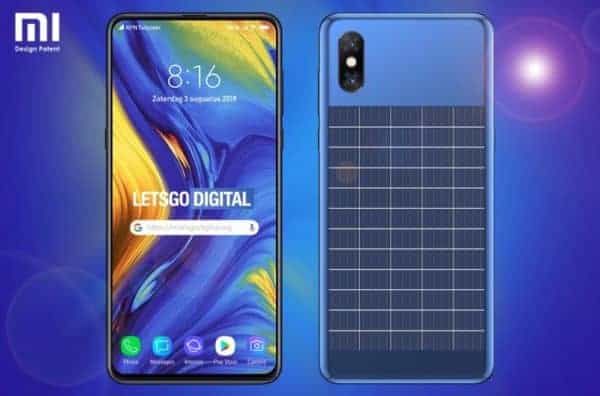