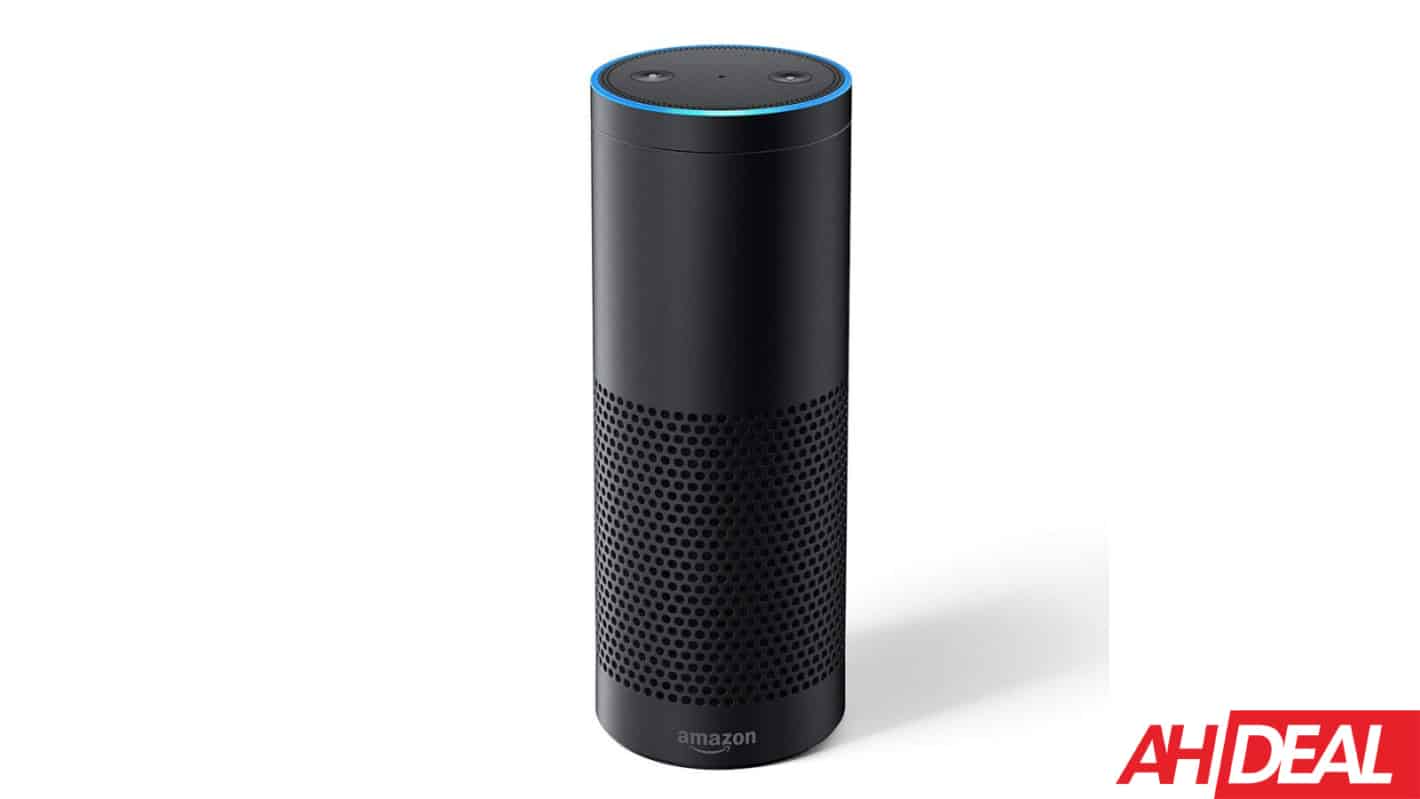 Woot is blowing out a ton of Amazon hardware today, this includes Echo's, Fire TV's, or really anything else, on the cheap. This is going to be good today only and will likely expire at midnight PST, if it doesn't sell out before then.

As part of this deal, you'll be able to grab some Echo's for cheap, and bring Alexa into every room of your home. Included is the Echo (1st Generation) which is now just $29.99. That's cheaper than the Echo Dot normally is when it's on sale. Making this a really good deal. The first-generation Echo Show is also discounted to just $49.99. Which is a great deal for this one, even though it is a bit older and not as sexy looking as the new Echo Show.

Moving onto Fire TV. You can get the Fire TV Cube for just $59.99. This is a Fire TV and an Echo rolled into one. With hands-free Alexa, you can use the Fire TV Cube to actually control your TV with your voice. Which is a pretty cool concept.

The Amazon Alexa Voice Remote for Echo and Fire TV are both on sale today, priced at $8.99 and $9.99 respectively. So if you have an older Fire TV that has Alexa built-in, you'll want to get the newer Alexa Voice Remote. This is going to allow you to use the Fire TV more efficiently, since it has a few new buttons. Like a volume button, that you can use to actually control the volume. Still odd that Amazon didn't add that in the first place.

You can pick up all of these Amazon hardware products from Woot by clicking here.

Advertisement
Amazon Echo, Fire TV & more - Woot
Trusted By Millions
Independent, Expert Android News You Can Trust, Since 2010
Publishing More Android Than Anyone Else
0
Today
169
This Week
661
This Month
3173
This Year
104652
All Time
Advertisement