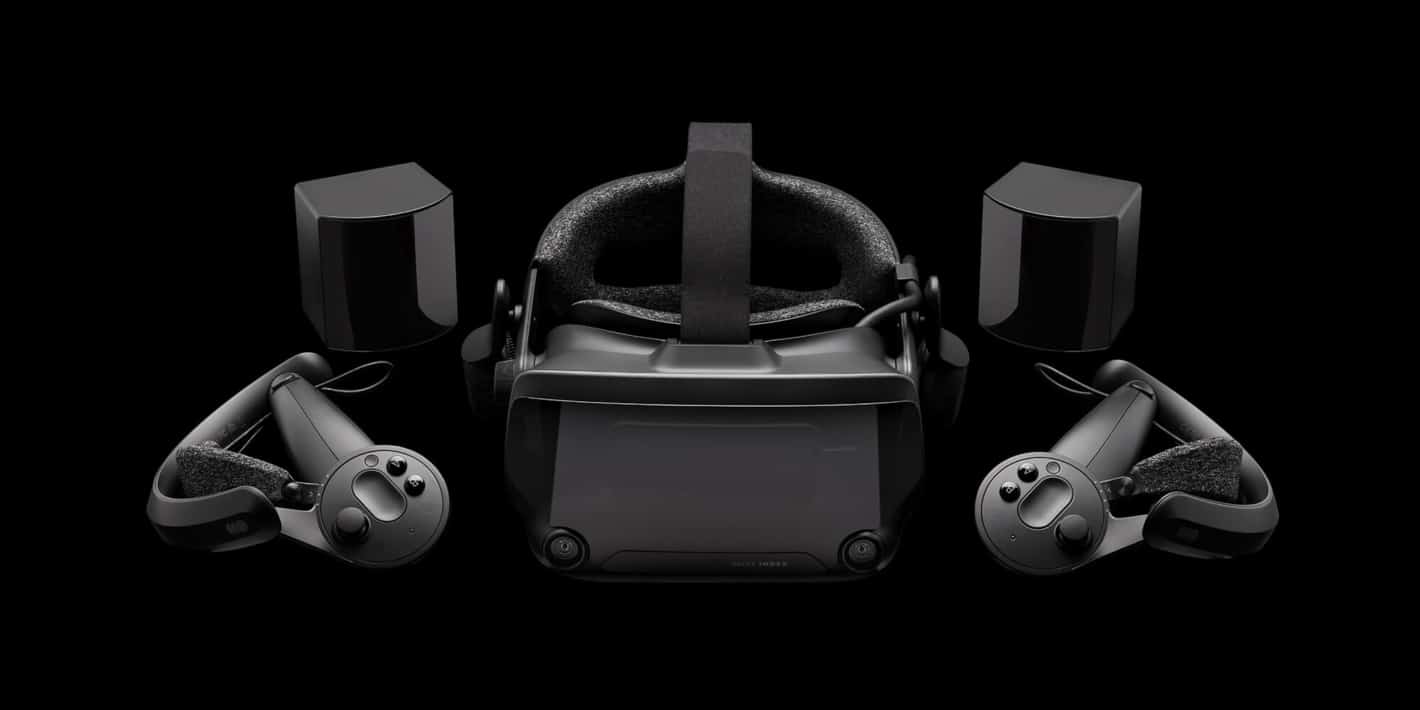 As of today the Valve Index is finally supporting the Viveport Infinity VR service.

Not only that, but you can also get access for free. This is however a limited time deal and won’t be available once October rolls around.

If you’re wondering how long you get free access, it’s two months.

That’s 60 days of unlimited access to tons of different VR titles that you can download and play. The offer is good through September, so you have a little over a month to claim the deal.

If you have a Valve Index, you can go the Viveport website and signup right now. Better still, you don’t even have to be a new member.

Typically offers like these are reserved for people who have never had the service before. Used as an incentive for getting them to try things out. Not this time around.

The Monthly Cost Is The Same Once The Trial Is Over

If you’ve already downloaded the Viveport desktop app, then you’re more or less good to go and just to begin singup.

Once that’s done, you can play as much as you like or as much as time allows. The cost remains the same as other platforms that have access once the two months is up, which is $13 a month.

This is an offer that is only available to Valve Index owners to help commemorate the platform gaining support.

If you already have another VR headset and are paying for a Viveport Infinity subscription, the cost may not justify the reward. If you’re trying to decide on your first headset though, perhaps this will sway you.

The offer doesn’t start until September 1, so you’ll have to wait until Monday before you can take advantage of it.

In the meantime, you can check out all of the available titles that subscribing to Viveport Infinity will give you access to.

There are 333 VR titles included which is a lot of games to play. It goes without saying that you won’t have enough time to beat them all in just two months, so whether or not it’s worth keeping after the trial will depend on how often you play VR titles.

If you play and beat at least one game a month though, it’s probably worth it. You’ll find titles like Tilt Brush, Angry Birds Isle of Pigs, and Rush, though this is just the tip of the iceberg.