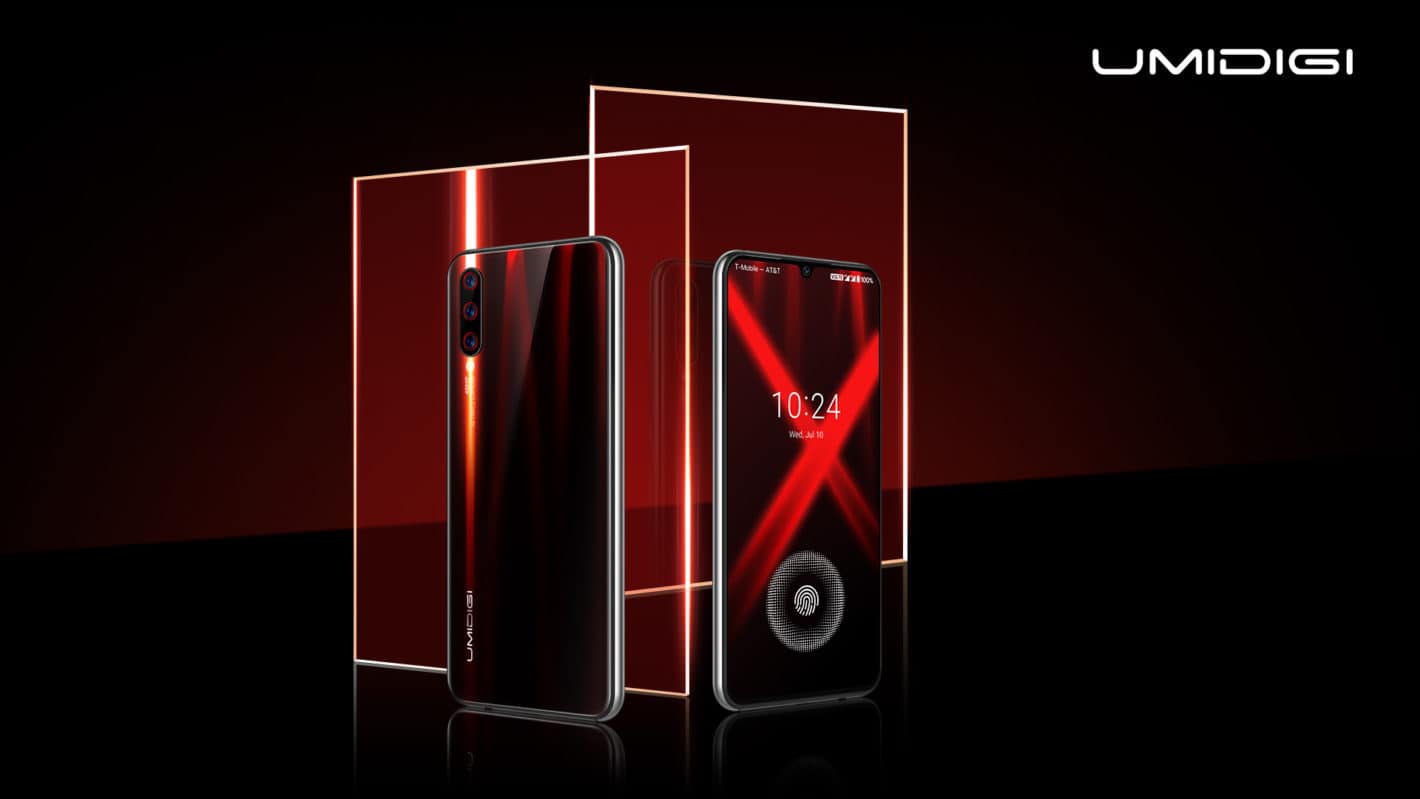 As most of you know, the Galaxy Note 10 and Note 10+ became official recently, and both of them feature an ultrasonic in-display fingerprint scanner, similar to the Galaxy S10 and Galaxy S10+.

The UMIDIGI X, on the other hand, comes with an optical in-display fingerprint scanner, and the company seems to think that it has an upper hand over the Galaxy Note 10’s offerings. The UMIDIGI X utilizes the latest, and best in-display fingerprint scanner from Goodix, which is the same company that provides those modules to Huawei, Xiaomi, and OnePlus.

It is worth saying that an ultrasonic fingerprint scanner is more secure, in theory, because it uses soundwaves to map a 3D print. Optical scanners, on the other hand, rely on light information in order to capture a 2D photo of a fingerprint.

Both are plenty secure, though, and it seems like the optical one that is built into the UMIDIGI X may be faster to unlock. This latest in-display fingerprint scanner from Goodix has an upgraded recognition algorithm, and a 100-percent larger optical scanning area. On top of that, it unlocks the display 35-percent faster, and offers 30-percent better performance in extreme situations.

UMIDIGI announced that the UMIDIGI X will become available for purchase starting on August 26 from AliExpress, and bundled in with truly wireless earbuds called Upods. That will be a limited time offer, though, so keep that in mind, only the first 1,000 units will ship with free Upods.

The UMIDIGI X is made out of metal and glass, it comes with a dewdrop notch, and a “chin” below the display. The phone features three vertically-aligned cameras on the back, with a 48-megapixel main camera.

A 4,150mAh battery is included in this package, while the device is fueled by the Helio P60 64-bit octa-core processor by MediaTek. A 6.35-inch AMOLED display is also included here, but we still do not know its resolution. We’re probably looking at a fullHD+ display, though.

UMIDIGI did not announce how much RAM it plans to include in this phone, but the device will ship with 128GB of storage, and we know that LPDDR4X RAM will be included. NFC will also be a part of the package, while Android 9 Pie will come pre-installed on the device.