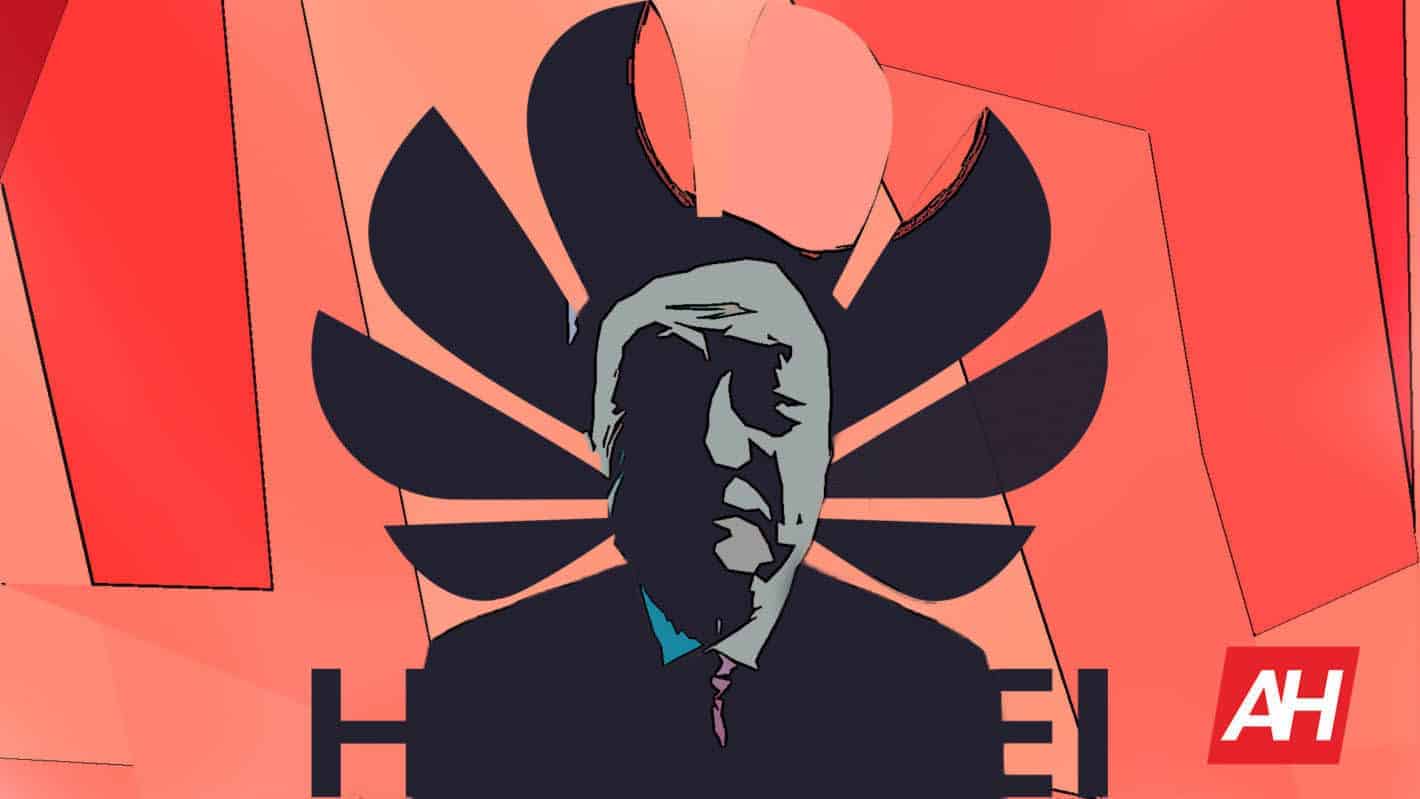 The UK has considered a ban on Shenzhen-based telecom gear maker Huawei Technologies Co., Ltd., but rejected the idea earlier this year. With the new appointment of Prime Minister Boris Johnson, who replaced Theresa May earlier this year as UK’s Prime Minister, the country may just reconsider the Huawei Ban.

The claim comes from the words of US national security adviser John Bolton. Bolton was told that the UK was reconsidering the issue in his trade capacity role in the United Kingdom. “They were very concerned about not having any compromise in security of telecommunications in the 5G space. What they said was ‘we would like to review this and be very sure about the security of our 5G telecommunications network,” Bolton said in an interview with the Financial Times.

UK Parliament member and Science and Technology Committee Chair Norman Lamb said last month in his letter to the UK Parliament on a possible Huawei Ban that there are no major technical reasons to ban Huawei from UK’s 5G or telecommunications networks. While Huawei would be scrutinized closely, Lamb said, and while core 5G network components would be protected from Huawei access, there is no reason to ban the company altogether.

Why a second UK Huawei Ban is on the table

The first UK Huawei Ban consideration went as many expected: with little concrete evidence of espionage, Huawei was sure to be acquitted. Suspicions, no matter how great and compelling, aren’t tangible evidence. Though it is wise to always look for concrete evidence, sometimes, one’s intuition can prove to be right and prevent disaster down the line. The UK is playing it safe though, simply because Huawei is such a major player in 5G and in the telecom industry that it’s hard to ban the company over suspicions.

Now though, former Prime Minister May has stepped down and new Prime Minister Boris Johnson is in place. He, unlike May, is far more understanding and agreeing of Trump’s policies, which means that he’s more likely to reconsider a UK Huawei Ban than May was.

Factors That Justify A Huawei Ban

Huawei insists that it has done nothing wrong and that it wouldn’t spy on its global clients in any place because, if it did, no one would trust the company nor use its products. And this has a hint of truth to it: after all, if customers stop trusting Huawei policies and products, then they’ll turn to other manufacturers. The last thing Huawei wants to do is lose business.

And yet, apart from what Huawei hasn’t done (perhaps it is true that they haven’t done anything — yet), what should bring some fear and suspicion concerns the security reports received about the company’s products and software. Finite State wrote some weeks ago that Huawei’s devices have potential backdoors in 55% of them.

And, to make matters worse, Huawei-backed Huawei Cyber Security Evaluation Centre says that Huawei has left vulnerabilities in its software from over a year ago and still has yet to fix them. Huawei’s own software, even its PC Manager, is known to have vulnerabilities that would allow hackers easy access to information without user consent. The company’s refusal to fix its software vulnerabilities is alarming.

Next, Huawei’s ties to the People’s Liberation Army (PLA) and thus, to its Communist Beijing Government give reason for pause as well. A number of Huawei employees have military backgrounds in the PLA, included CEO Ren Zhengfei, and Huawei employees often publish technological research papers with military officials, displaying the Huawei logo on them.

Huawei has worked with the government on a number of research projects, such as artificial intelligence. No one denies just how government-controlled everything is in China, including the media. And then, when you look at Huawei, reports from the UK and Nokia CTO Marcus Weldon indicate that Huawei has received government subsidies that made it hard for Nokia to compete in China.

Huawei USA Chief Security Officer (CSO) Andy Purdy said earlier this week that the US should have risk mitigation policy in place for Huawei as it does with other companies, that Huawei is being picked out to be picked on while Nokia, “who also has ties to China,” isn’t.

And yet, the difference between Nokia and Huawei is that Huawei is getting backed and financially supported by its own country. There are no capitalist economics in China where companies actually compete against one another for profit. In China, Beijing supports its own, and above all Chinese vendors, including OnePlus, Xiaomi, Oppo, Vivo, and others, Huawei is the one the government loves. This isn’t coincidental.

Purdy was asked in a CNBC interview about who owns Huawei, to which he responded that CEO Ren owns only 2% of the company. Who owns the other 98%? Purdy didn’t say, but it appears as though to answer beyond what he said would’ve been to say too much. Chances are Huawei is government-owned, which explains why the government supports Huawei above all other Chinese vendors.

Huawei’s Beijing backing, PLA military ties, and its software vulnerabilities are what make Huawei dangerous to embrace. When it comes to cybersecurity, wisdom dictates planning ahead rather than waiting for something to happen first. Being proactive is not an option, but a necessity when it comes to protecting user data and privacy.