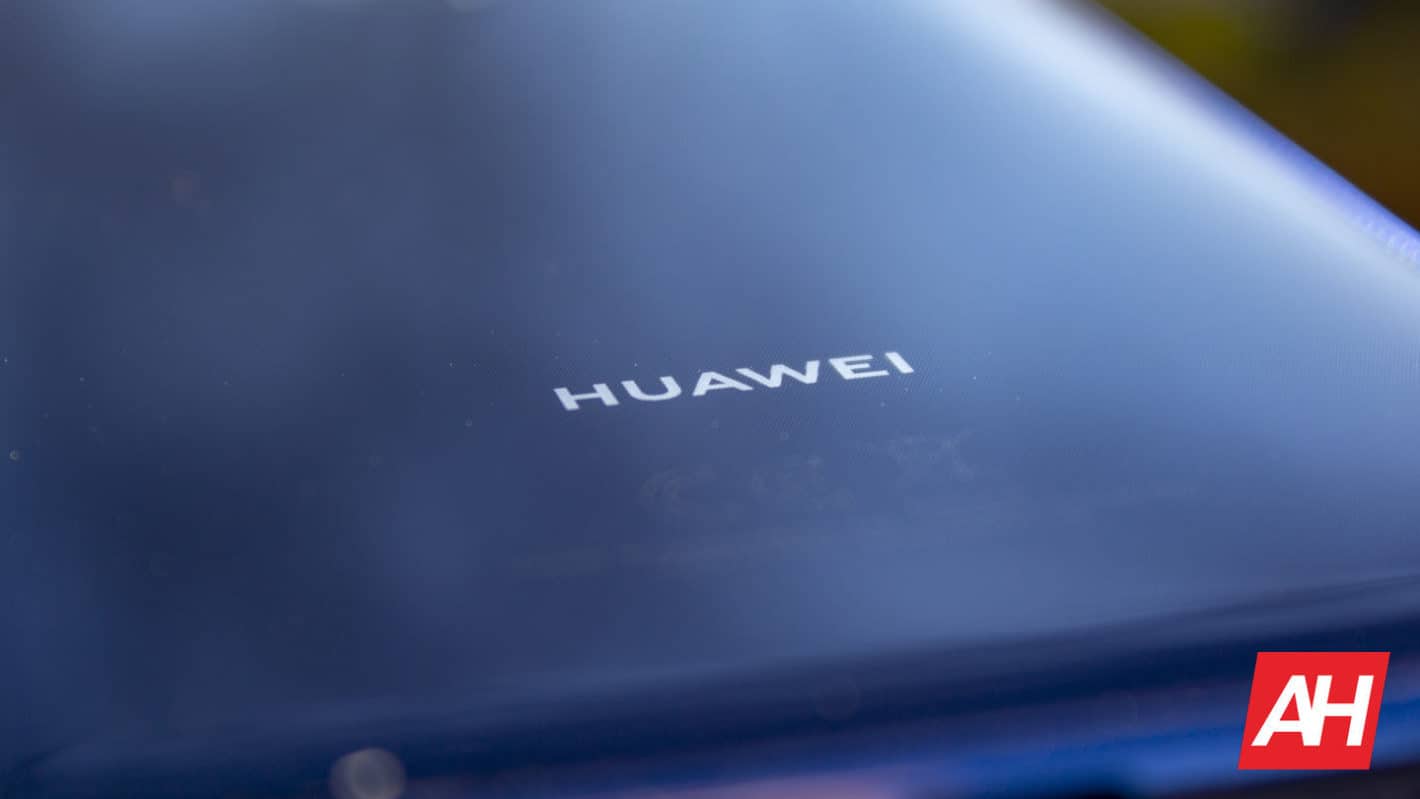 Despite Trump's olive branch negotiation talks with Huawei, Congress isn't being so nice. On Wednesday, it plans to formally announce a new rule in the Huawei Ban: US agencies cannot purchase telecom equipment or surveillance services from Huawei. The bill was set to go into effect between 2018 and 2020, and its enforcement in 2019 couldn't come at a better time.

The rule comes about as the inevitable result of the defense bill Congress passed last year in 2018. The Defense Authorization Act, passed last year, forbids US agencies from buying "a substantial or essential component of any system," as well as any telecom equipment that can access user data. The bill covers a broad range of goods and services. The new bill leaves some government agencies with the fiscal responsibility of replacing their equipment, but the bill itself mandates funds be allocated to said government agencies in need of replacing their Huawei equipment.

Why the Defense Authorization Act was passed

The Defense Authorization Act is designed to protect the national security of the country as well as the privacy of all American citizens. Chinese firms are viewed as a particular threat not because of their nationality so much as the state of relations in China. Everything is controlled from the Beijing Government on down, including the media (state-sponsored), and entities that excel there are big government supporters.

Nokia CTO Marcus Weldon has said on record that Huawei received government subsidies in China as a Chinese company, making it hard for Nokia to compete. Chinese companies are supported above their competitors in China, another way that the Chinese support their own.

The Defense Authorization Act allocates funds for those government agencies that need new telecom equipment, and this shows that the US is dependent on Huawei in the telecom space. As it has been said already, America will have to start leaning on other rivals such as Ericsson for America' s telecom equipment. Thinking globally means looking beyond Huawei to find other rival manufacturers to support in the telecom race. Huawei is known for its competitive router pricing, for example, but reliance on its product means that the Chinese manufacturer could spy for Beijing if it so chooses.

What the Defense Authorization Act means for the Huawei Ban

All of this support from China's Beijing Government comes at a cost, though. Huawei has said that it wouldn't spy on Americans in the event it was told to, but no one fights against the government of any country without facing dire consequences.

In the Huawei Ban, then, this means that government agencies are taking a bold stance against the Chinese manufacturer of telecom equipment and a major player in global 5G deployment.

US President Donald Trump has been kind to Huawei, meeting with Chinese President Xi Jinping and allowing American high-tech companies such as Intel, Micron, and Qualcomm to do business with Huawei once more. And yet, government agencies will take their chances by purchasing new telecom equipment from other manufacturers such as Ericsson, for example.

The Defense Authorization Act is in step with Congress's decision to pass the Defending America's 5G Future Act recently, a bill introduced in the House and Senate that looks to keep Huawei out of America's 5G deployment efforts. Additionally, the bill allows Congress to overturn anyone on the buying and selling list to Huawei. The Trump administration has said that it is allowing companies to sell to Huawei as long as national security isn't affected, though they've not yet specified what products or items are affected and which ones are not.

Huawei and the Trump Ban

Huawei has been under the Trump Ban since mid-May when President Donald J. Trump signed an Executive Order barring American companies from buying or selling to Huawei. American high-tech companies such as Qualcomm, Intel, Micron, and others pleaded with the President to allow them to sell to Huawei because the Shenzhen-based manufacturer and global smartphone maker in Android invests $11 billion annually into the American industry.

Some troubling information about Huawei products have come to light in recent weeks. A security report by Finite State shows that there are potential backdoors in at least 55% of Huawei mobile devices. A report by Huawei-backed Huawei Cyber Security Exchange Centre (HCSEC) shows that Huawei hasn't fixed known security issues in a year.

The UK recently voted against a Huawei Ban, with the country suggesting that Huawei isn't a known national security risk but keeping its eye on the company. The UK has said it doesn't fear Huawei telecom equipment, though it isn't as secure as it should be, because UK networks are designed from the ground up for their security.

Huawei has categorically denied it spies on American or international citizens for that matter, and has said that it wouldn't do so, even if prompted by Beijing. Bloomberg has uncovered documents showing that Huawei has worked with People's Liberation Army (PLA) in China, with Huawei employees publishing military papers with the Huawei logo attached.

Additionally, Huawei employees, including CEO Ren Zhengfei, have large military backgrounds and have worked with the military on at least ten projects (including in the area of artificial intelligence). The PLA is extremely nationalist with full support for the Chinese state.