Yesterday, we published our picks for the best Premier League Android applications, and it’s time to do the same for games. The English Premier League is kicking off really soon, in less than two weeks, and it is widely considered to be the most exciting soccer league in the world.

If you’re trying to entertain yourself before the fun begins, well, you can try out some games that we’ve hand-picked here. In the list down below, you will find eight games, each of which has something different to offer.

Some of the games that we’ve listed are focused exclusively to the Premier League, while others are more general, but the Premier League is included in one form or the other. Before you get to it, do note that these apps are not listed in a specific order. 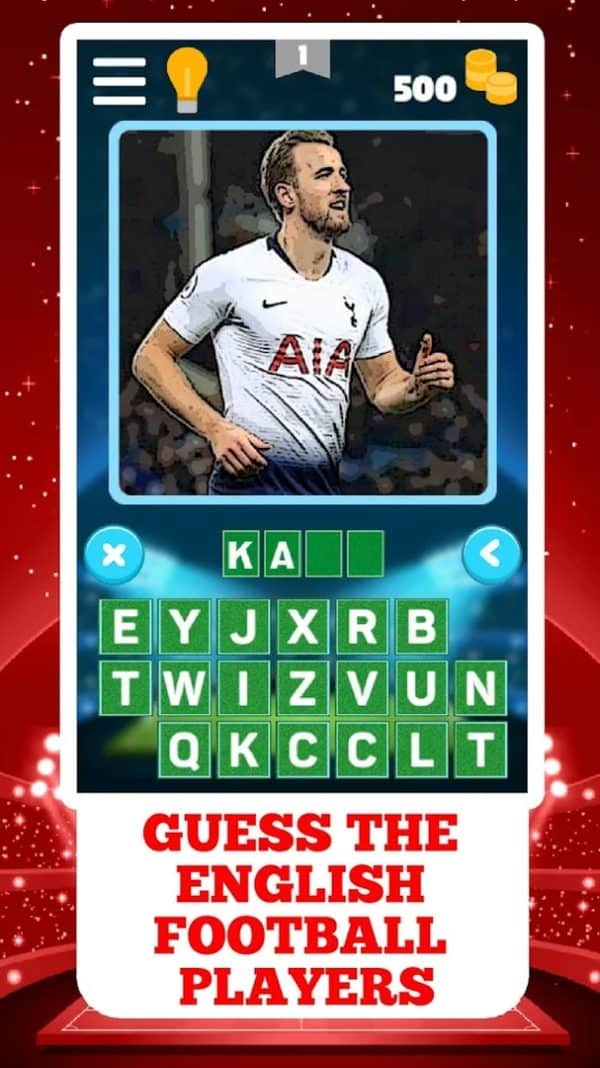 If you’d like to test out your English Premier League knowledge, well, this is the game for you. This game sets a picture in front of you, and you have to guess who’s in it. You will be revealing such pics one step at a time, depending on the level and whatnot. You will be able to get hints and remove letters if you get stuck, of course, while there are several game modes that you can opt for here. 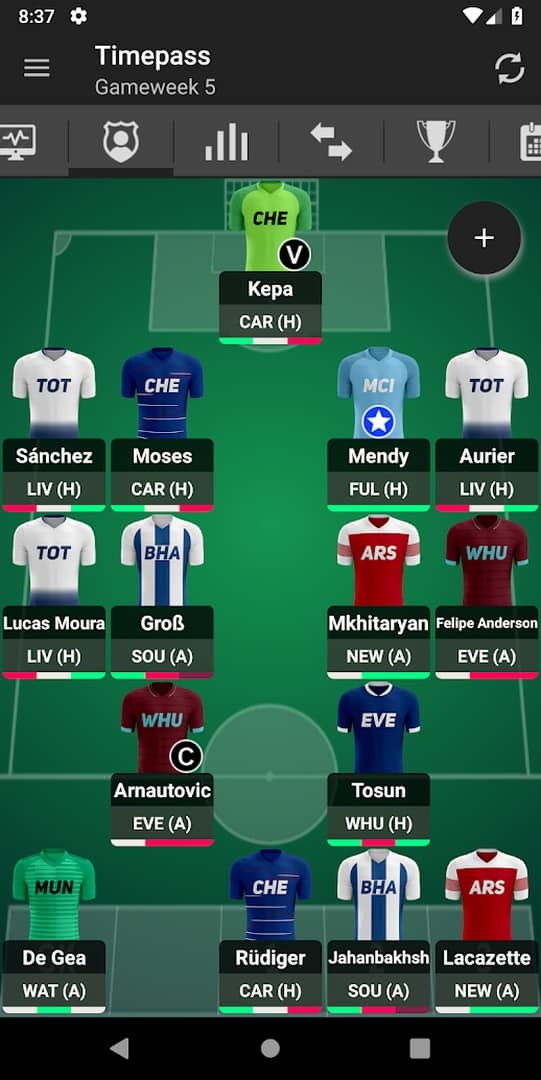 Fantasy Football Manager, also known as FPL, is one of the most popular fantasy football managers out there. This game comes in both free (with ads) and Pro variants, and it allows you to manage your fantasy Premier League football team. Select 15 players from the Premier League and compete with your friends or with other people all over the world. This game allows you to do whatever other fantasy football games would, from setting up lineups for a match, to making transfers. 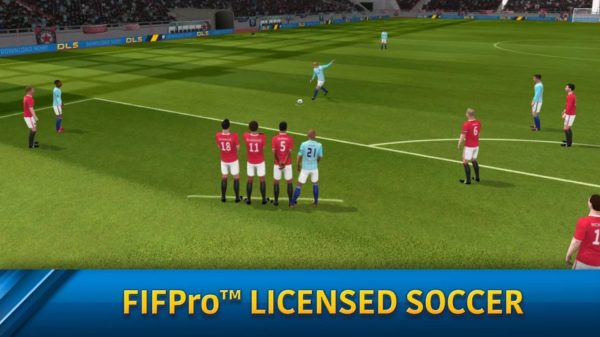 Dream League Soccer is not focused solely on the Premier League, but it can be, if you opt to play it with a Premier League team. This is one of the best soccer games for Android, the graphics are on point, while the game comes with a FIFPro license, so you won’t be seeing odd, unknown names here. The gameplay is great as well, the controls are easy to get a grasp of, and the game is free to play. 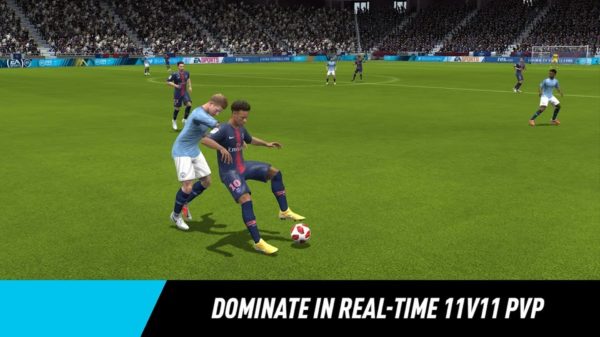 FIFA Soccer doesn’t really need a special introduction, as it’s a part of the most popular soccer gaming series in the world. This game comes from Electronic Arts, and people either love it or hate it. Based on the comments, the game is still quite buggy, which is not that surprising, but it’s also probably the best-looking game out there, with one of the largest databases. The controls are really good in this game as well, and for the most part, it’s a good game. 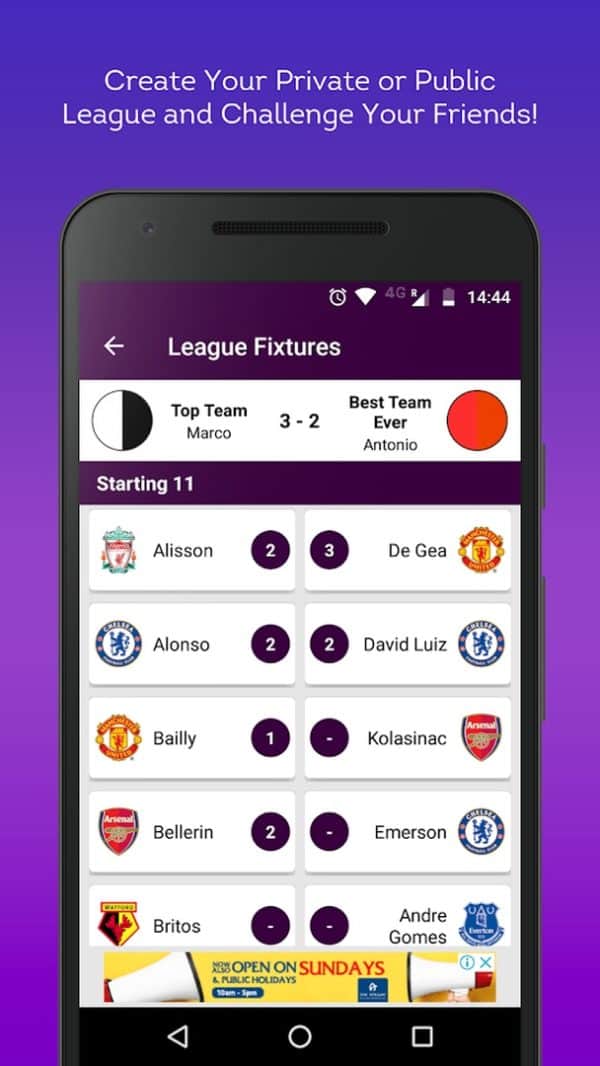 FantaPremier FLP League is yet another game that lets you lead your fantasy football team from the Premier League. This game comes from the same people that made FantaMaster, and it allows you to challenge your friend to a competition in a private league. You can manage your team using this app, and basically do everything you could in other fantasy soccer games. In addition to all that, this app serves as a football / soccer news app. 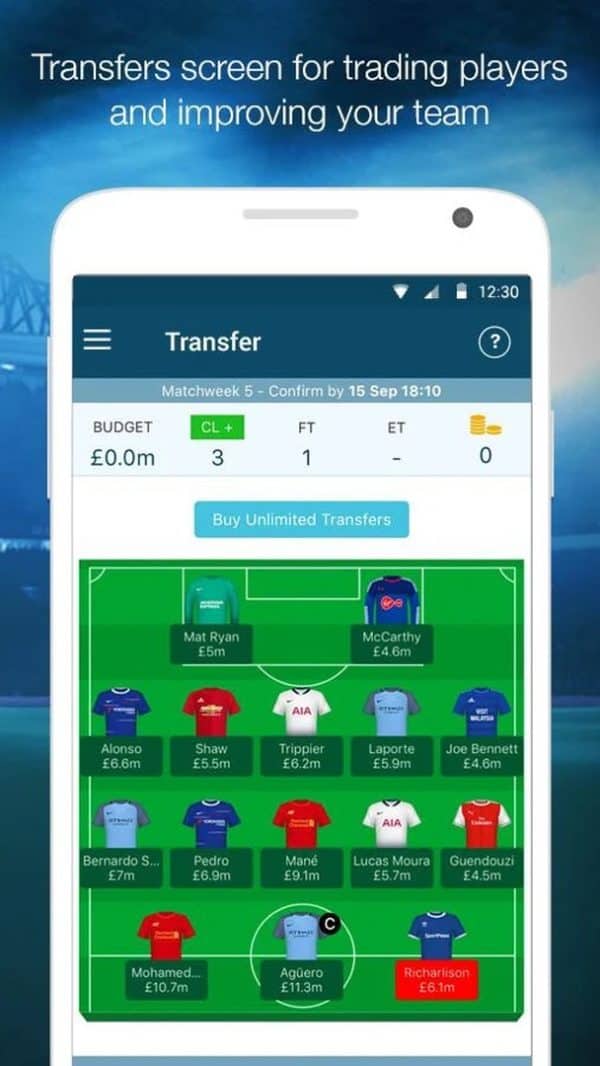 EPL Manager Fantasy Game is also a game that focuses on managing a team from the Premier League. It offers similar options as other fantasy football games that we’ve listed here, and the UI in this game is really nice and functional. This game also allows you to create your private league, if you want, while you will be able to select 15 players to get started. This is one of the best EPL fantasy football managers out there. 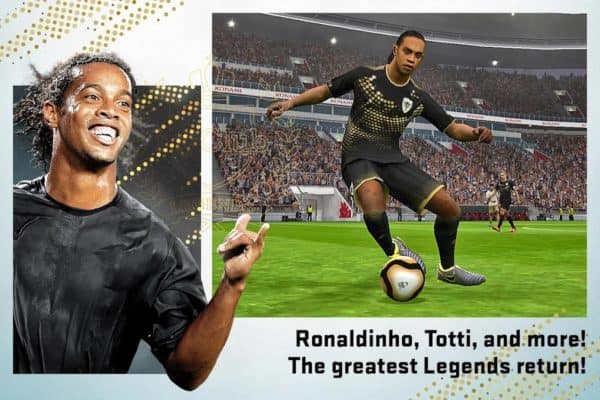 Same as for FIFA, PES (Pro Evolution Soccer) doesn’t really need a special introduction. Both are extremely popular all around the world, on many gaming platforms, and the same goes for Android as well. PES is a great-looking game, with great controls, and everything you’d expect out of a proper soccer / football game. There are some ongoing issues, but that’s the case with FIFA as well, though that’s nothing that should prevent you from enjoying this game. 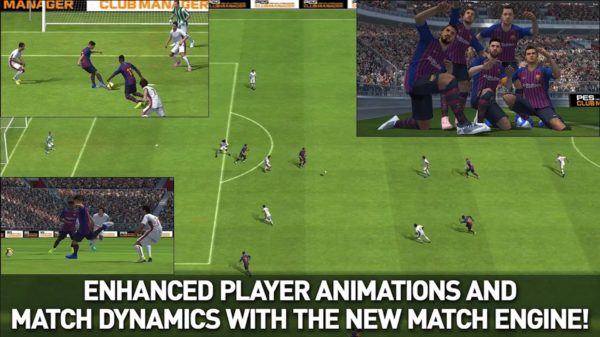 PES CLUB MANAGER is a manager variant of PES, well, sort of. You will be a manager in this game, rather than controlling players themselves in each match. This game’s AI is actually quite good, which makes it one of the better soccer management games in the market. You will need to set starting lineups, tactics, make sure players are fit, make transfers, and do everything else that is expected out of a manager, basically.