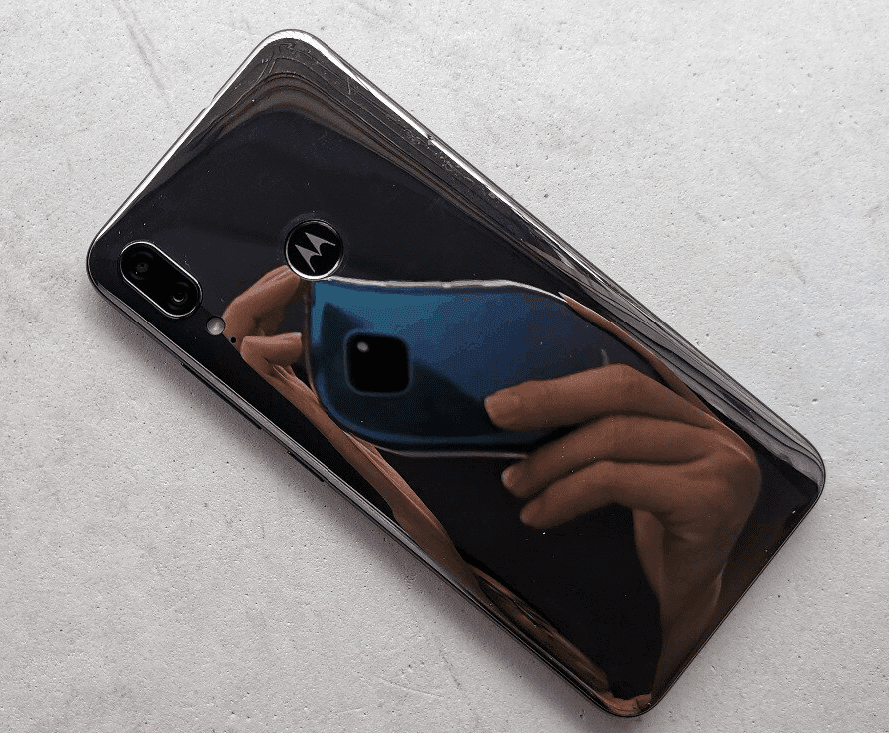 Leakster Roland Quandt has allegedly posted some pictures of the upcoming Motorola Moto E6 Plus. The images have apparently come from an AliExpress seller and look quite legitimate.

The company announced the regular Moto E6 just last month and the Plus variant looks more modern compared to it.

Per the images, the Moto E6 Plus will have a small waterdrop notch. It will presumably house an 8-megapixels selfie snapper. If you look closely, there seems to be an earpiece speaker above the cutout. The phone’s bezels seem thin overall, although the chin is quite sizeable.

On the back, two cameras can be seen, stacked above the LED flash. Camera specifications are not known, but we might be looking at a 13-megapixels main camera and a lower resolution depth sensor.

Right below that, towards the center, the Motorola logo can be seen. There is a little depression there, as that part will supposedly serve as the fingerprint scanner as well. The display, which is rumored to have an HD+ resolution, has rounded corners.

On the right side of the phone, the power key and volume rockers can be spotted. The other sides of the budget handset are not visible, but it’s safe to assume that the 3.5mm headphone jack will be retained.

Following in the footsteps of the Moto E6 and Moto E5 Plus, this one will probably not have USB Type-C port either. The back of the handset is pretty glossy. However, since this is a low-cost phone we are talking about, the material is most likely plastic. This is actually good, as the rear will not be shattered when the phone is accidentally dropped.

The images also confirm that the Moto E6 Plus will come preinstalled with Android 9 Pie. Battery capacity is not known, but it will most likely be a removable one.

As for the specifications of the handset, very little is known. It apparently showed up on Geekbench some time back and per that listing, the smartphone will be fueled by a MediaTek Helio P22 chipset. The entry-level model will have 2GB of RAM according to that same listing.

Like the Moto E6, the handset might come with 16GB  of onboard memory, but this is just a speculation. It is also tipped to feature eMMC storage. Beyond that, details are scant.

Since IFA is coming up in a few weeks, Motorola might announce this phone then. It will likely be released in Latin America, Europe, China, and Russia. The price of the Moto E6 starts at $149 so the Plus variant will also likely stay within the $200 mark. If the past is any indication, the phone will go on sale in October.

All in all, this sounds like a very basic device, so it’s not surprising that it’s not expected to have high-end features. If Motorola manages to keep the price down, then it will have a good chance at attracting consumers looking for an ultra-affordable phone. 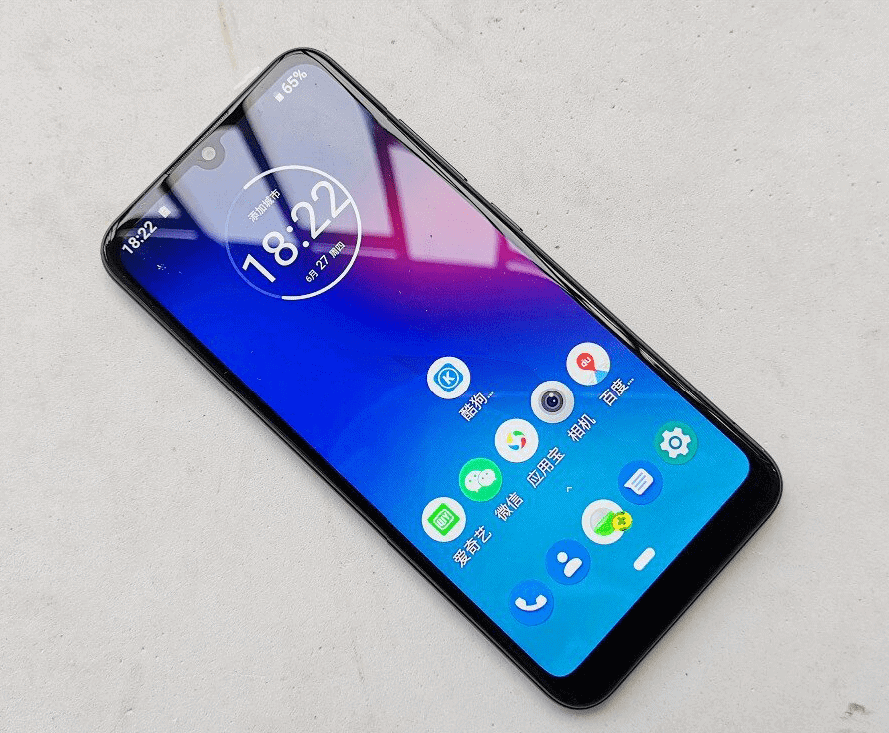 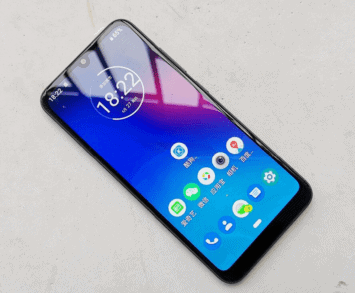 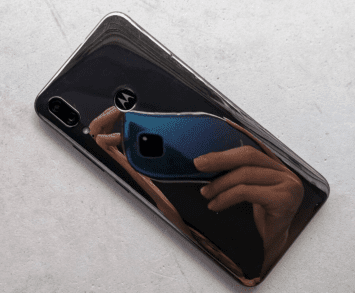