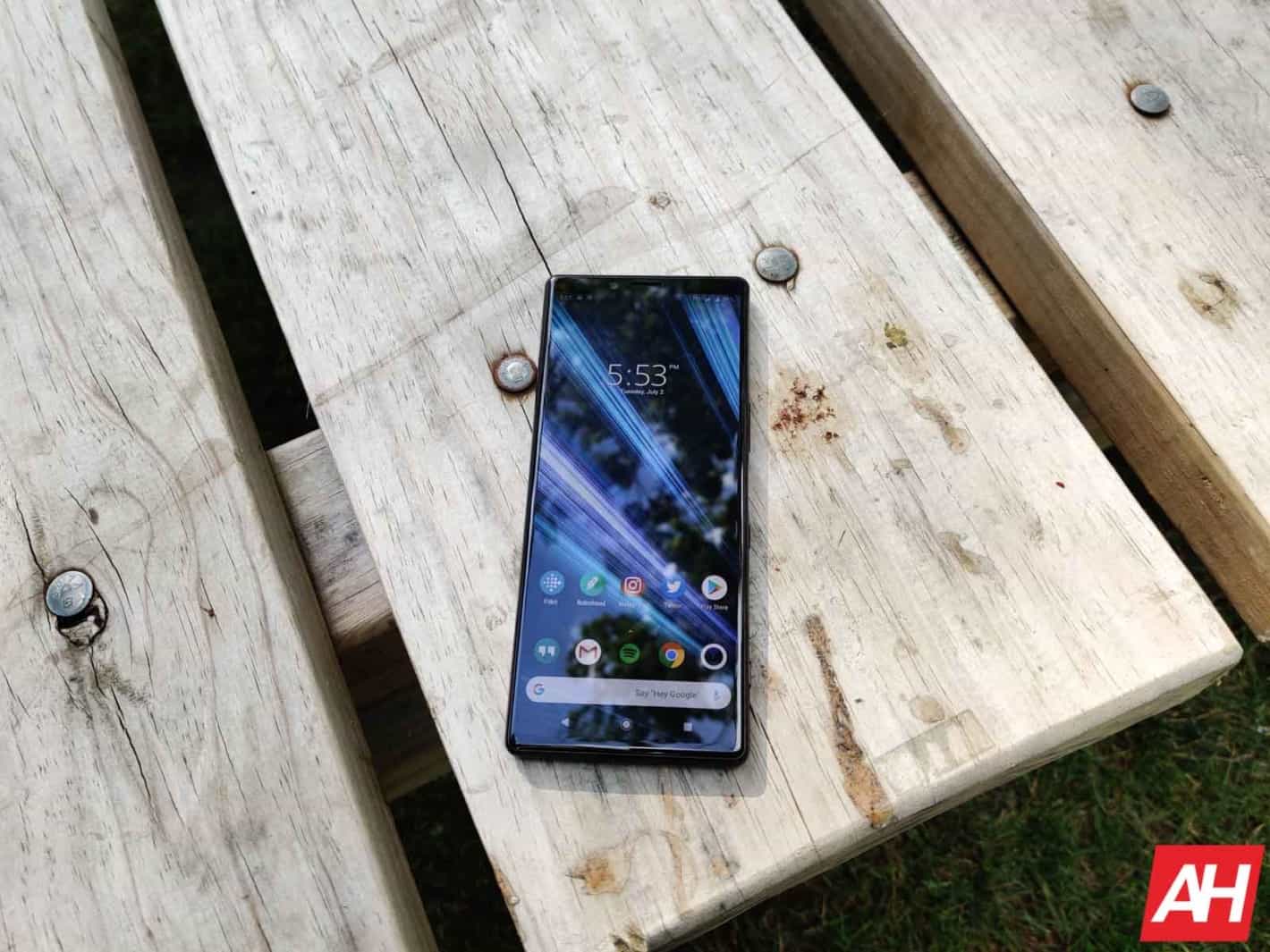 Sony has released its financials for the April-June quarter and its smartphone division is clearly struggling. The company managed to sell just 0.9 million handsets in the quarter, a year-on-year decline of a staggering 55-percent. This is the lowest the shipments have gone in the last 9 years. And the future doesn’t seem so bright either.

The company, which was initially hoping to ship 5 million handsets in the financial year 2019 has now downgraded its forecast to 4 million sales. Just five years ago, the company had managed to sell 40 million units in a year and thus this is a very steep decline. In fact, the company sold 2 million units in the first quarter of the financial year 2018 as well. This is the first time that the Japanese manufacturer’s sales for a quarter remained below a million. Naturally, lower sales would mean lower revenue and as a result, Sony has also revised its sales estimates to JPY 380 billion or $3.55 million, which is 93 percent of the previous forecast. As a result, operating income is also expected to suffer.

Sony Mobile’s revenue also took a hit this quarter, declining 23 percent year-on-year to 101 billion JPY or around $945 million. However, some recent cost-cutting measures, such as the closure of a smartphone plant in China and exit from various markets enabled the company to make an operating profit of 1 billion JPY or $9.4 million, which obviously isn’t a lot, but still better than the loss of 11 billion yen ($103.1 million) it reported previously.

While the overall situation surely seems bleak, we can give some wiggle room to Sony as the only phone it launched the last quarter was the Xperia 1, and that too towards the end of May. It made its way to the western markets only in June, which means the results of the last quarter weren’t exactly reflective of its sales. Much of the sale instead presumably came from the Xperia 10 and Xperia 10 Plus, which were released in February.

Xperia 1, on the other hand, is a feature-packed premium smartphone and given that it was often listed as out of stock in many markets, its sales might increase in the coming months as the supply situation gets better. The phone has apparently received a mixed response at the market, so perhaps lowering its price can help drive demand a bit. The phone currently retails for $999 and there are plenty of other options available at the same price with better features.

However, over the years, Sony has proved that it is a bit stubborn when it comes to change. It’s always late to adopt the latest design trends and it’s bent on selling expensive smartphones, without acknowledging the fact that there are many Android vendors out there who are selling better hardware at a much lower price. In fact, the markets that the company has recently exited are the ones where it thought it won’t be possible to sell high priced smartphones and instead decided to concentrate on regions where consumers have a thick wallet.

The Japanese company might want to take a lesson or two from other companies such as Samsung, Google, and even Apple, who in recent years have started selling stripped-down versions of their phones at a cheaper cost to attract more consumers.