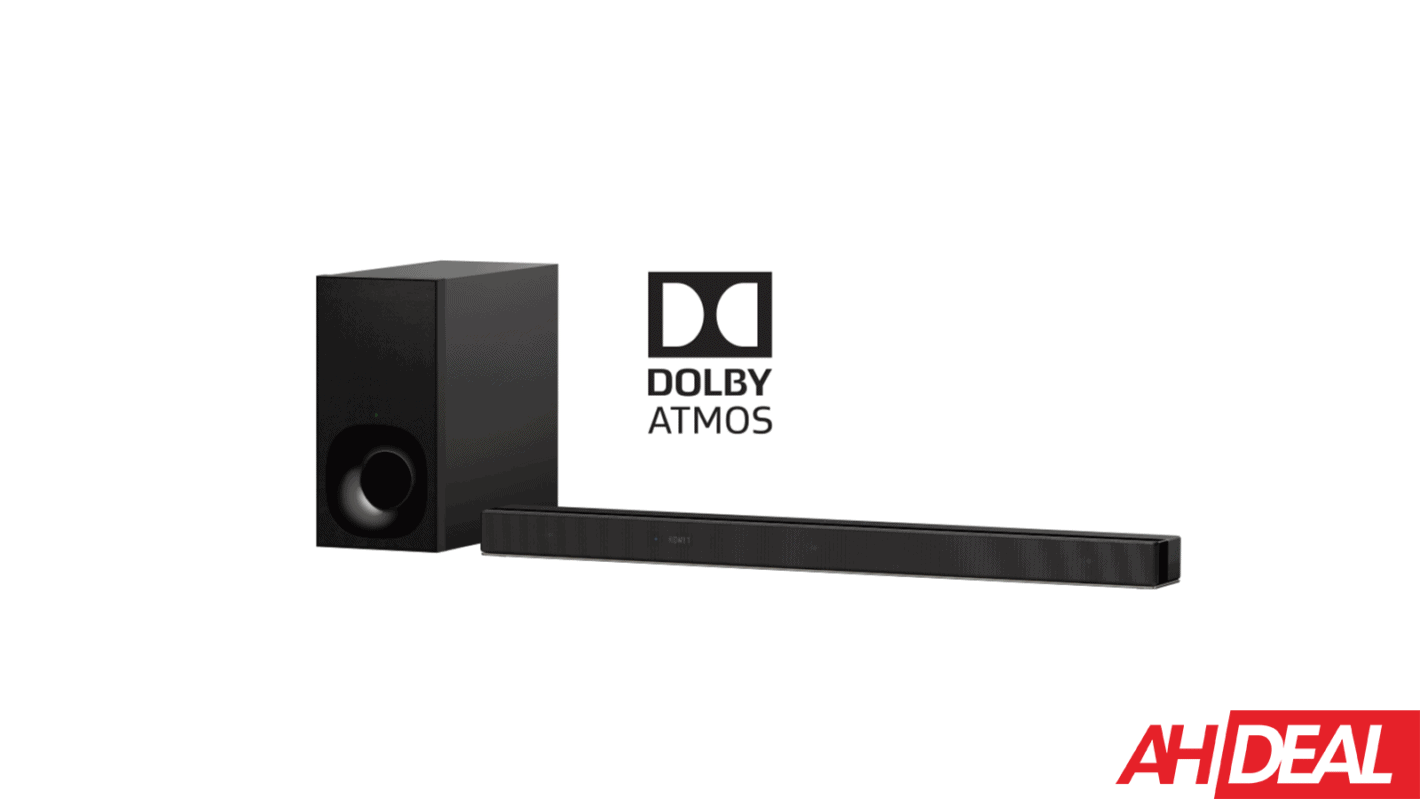 Amazon has discounted the Sony Z9F Dolby Atmos Sound Bar today, dropping the price down to $698. That's $201 off of its regular price.

Now $698 probably still sounds expensive for a sound bar with a wireless subwoofer, but there's a good reason why it's this much. And that's Dolby Atmos.

This sound bar is going to give you some pretty insane audio for your TV. It does support Dolby Atmos, which is going to make a huge difference for a lot of people. Atmos is able to fine-tune the sound it puts out, so it sounds richer, even at higher volumes. Once you've watched a movie with Dolby Atmos, you'll never want to watch something without it again.

Sony is also behind this sound bar, so you know that the sound is going to be A+ here. Sony has a music label, so it does know audio quality. And this is one of its most high-end sound bars. So it does definitely put everything into this one.

This is a 3.1-channel sound bar, and in addition to Dolby Atmos, there is also support for DTS:X here. So no matter which platform you prefer, both are available.

There's support for 4K HDR audio, so if you have a 4K HDR TV, then this is going to be a great compliment.

Finally, there is support for both WiFi and Bluetooth here. Allowing you to stream music from your smartphone with ease. Doing it over WiFi is better, since you'll get more bandwidth, for better music quality, versus Bluetooth. But having both as an option here is definitely good to see. Especially for those that are audiophiles, since there is support for high-resolution audio.

You can pick up the Sony Z9F Dolby Atmos Sound Bar from Amazon by clicking here. This one likely won't last long, so you'll want to grab it before it's gone.

Sony Z9F Dolby Atmos Sound Bar - Amazon - $698
Trusted By Millions
Independent, Expert Android News You Can Trust, Since 2010
Publishing More Android Than Anyone Else
7
Today
68
This Week
560
This Month
3072
This Year
104551
All Time
Advertisement