Skip to content
Advertisement
Trusted By Millions
Independent, Expert Android News You Can Trust, Since 2010
Publishing More Android Than Anyone Else
39
Today
186
This Week
186
This Month
5472
This Year
123020
All Time
Advertisement 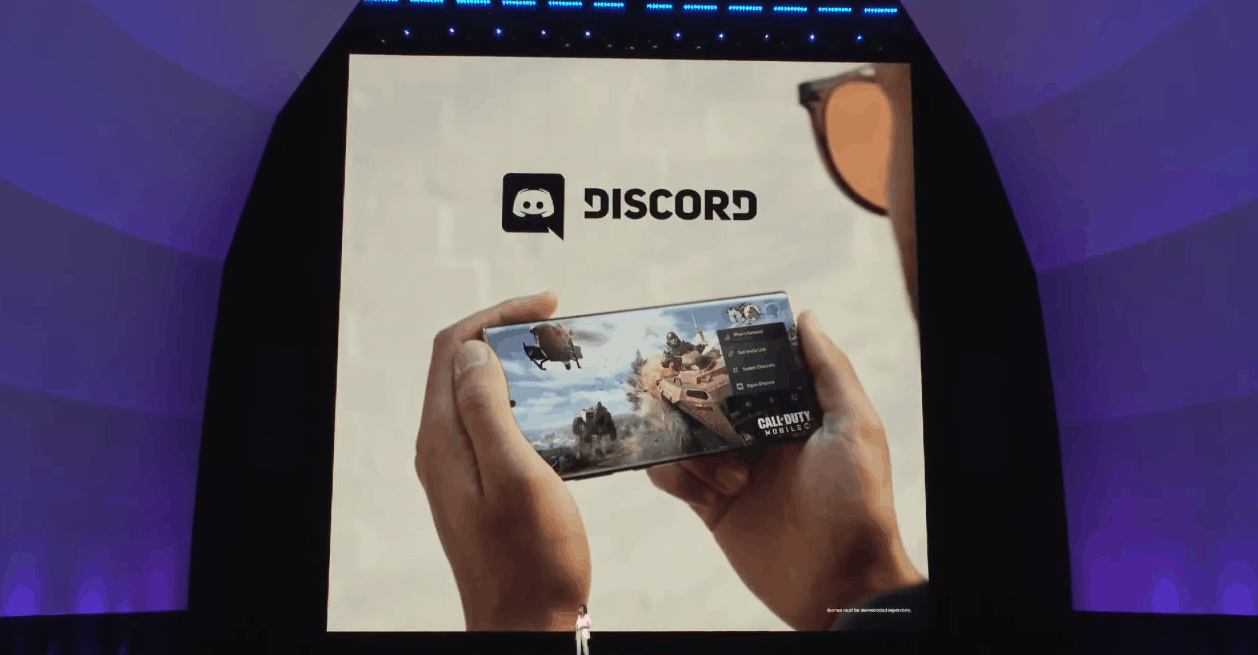 As mobile gaming becomes bigger smartphones manufacturers like Samsung are looking to change the game so to speak by adding value for gamers in any way they can. Samsung has done this with the Galaxy Note 10 in more ways than one, starting with designing what it says is the world’s slimmest vapor chamber cooling system to help optimize performance. Another way it’s attempting to grab gamers attention is by partnering up with Discord, an announcement it made during its Unpacked event earlier this afternoon.

Discord is the most popular chat app for gamers and is used the world over for communicating with other players either while you play or just anytime in general. It includes regular text chat as well as voice chat so that you can share tips and helpful guides with fellow players to check out later and talk your teammates through that new raid you’ve all been trying to beat. With the Galaxy Note 10 Discord is being integrated into Samsung’s Game Launcher application.

While a Discord app for Android already exists the integration into the Game Launcher app means you have one less app to deal with when gaming on the go, and should allow for a much more seamless communication session with your Discord friends and communities.

The phone does have the specs to back that up, but with companies like ASUS releasing devices such as the ROG Phone II which is aimed exclusively at gamers, Samsung is pulling out all the stops it can to draw attention away from other competing devices.

The partnership with Discord will be another tool in Samsung’s playbook that may allow it to gather up consumer interest from those who play games on their phones, quite simply because Discord is likely already being used by anyone that would consider buying a particular smartphone over another because of its mobile gaming capabilities.

While the partnership doesn’t seem to give Samsung any special exclusivity perks like the service only being compatible with Galaxy devices, easier communication through the Game Launcher integration means gamers can spend more time focusing on the game without having to a. leave the game or pause it to get to the official Discord app and b. still chat with anyone from their friends list.

It’s a bold move by Samsung to hone in more on a lucrative market like mobile gaming, which has seen a sort of meteoric rise in very recent years thanks to the likes of mobile Esports and games like Fortnite and PUBG Mobile, as well as the upcoming Call of Duty Mobile which Samsung also seems to have some sort of partnership with based on some of the press materials on its website talking about performance. Perhaps Call of Duty Mobile will come pre-installed on newer Samsung devices like the Galaxy Note 10.