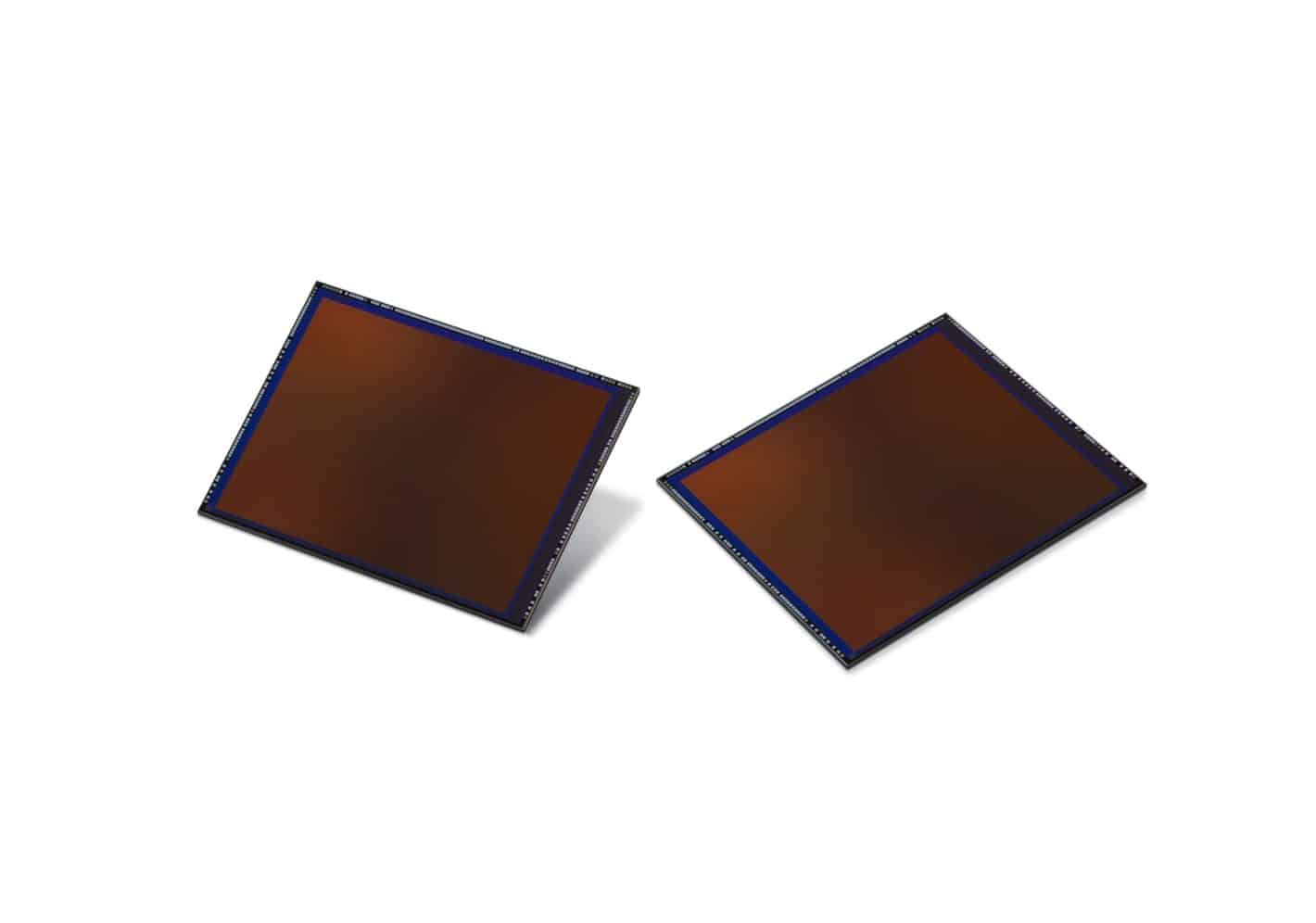 That assumption turned out to be accurate, as the company has just announced the industry’s first 108-megapixel image sensor for smartphones. The name of this sensor is “ISOCELL Bright HMX”.

In its press release, Samsung says that this sensor is a result of a close collaboration between Xiaomi and Samsung. The company claims that this image sensor can provide “exceptional photos, even in extreme lighting conditions”.

This is the first mobile image sensor to adopt a large 1/1.33-inch size, and the company says that is can absorb a ton of light. Its Tetracell technology allows the sensor to imitate big-pixel sensors, producing brighter 27-megapixel images.

In bright environments, the Smart-ISO switches to a low ISO to improve pixel saturation and produce vivid photos. Smart-ISO, for those of you who do not know, is a mechanism that intelligently selects the level of amplifier gains according to the illumination of the environment.

Samsung says that the mechanism uses a high ISO in darker settings in order to reduce noise, which results in clearer images overall, of course. The ISOCELL Bright HMX is also well-equipped for filming. It supports video recording without losses in field-of-view at resolutions up to 6K (6016 x 3384), and we’re looking at 30fps videos at this resolution.

Samsung also notes that mass production for the ISOCELL Bright HMX sensor will begin later this month. Xiaomi will obviously be the first smartphone manufacturer to utilize this sensor in one of its smartphones, and maybe even the only one, we’ll see.

It is still unclear which phone will feature this sensor, though. We still do not really know what phone will feature the 64-megapixel unit, though that is probably the upcoming Redmi 8. A 108-megapixel sensor may be included in the Pro variant of the Redmi 8, or some other phone which will be placed in the upper-mid-range category. We’re only guessing here, as Xiaomi may even end up using this sensor in one of its high-end offerings, who knows.

A Redmi-branded smartphone with a 64-megapixel camera will become official in Q4 2019, at least that’s when it will arrive to India, so we’re guessing that its general launch will take place in that timeframe. There is always a chance Xiaomi may announce it sooner in China, or something of the sort, in which case it may arrive in August or September.

The company’s smartphone with a 108-megapixel image sensor may launch before the end of this year, though we’re only guessing, having the timing of Samsung’s announcement in mind. That sensor will go into mass production later this month, and Xiaomi obviously worked with Samsung on developing it, so it may find a way into Xiaomi’s smartphones sooner than expected. 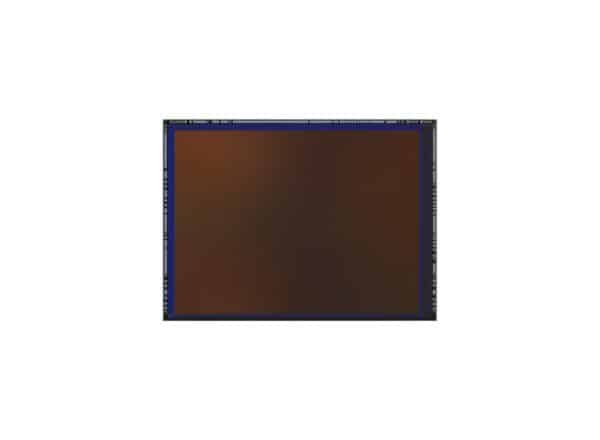