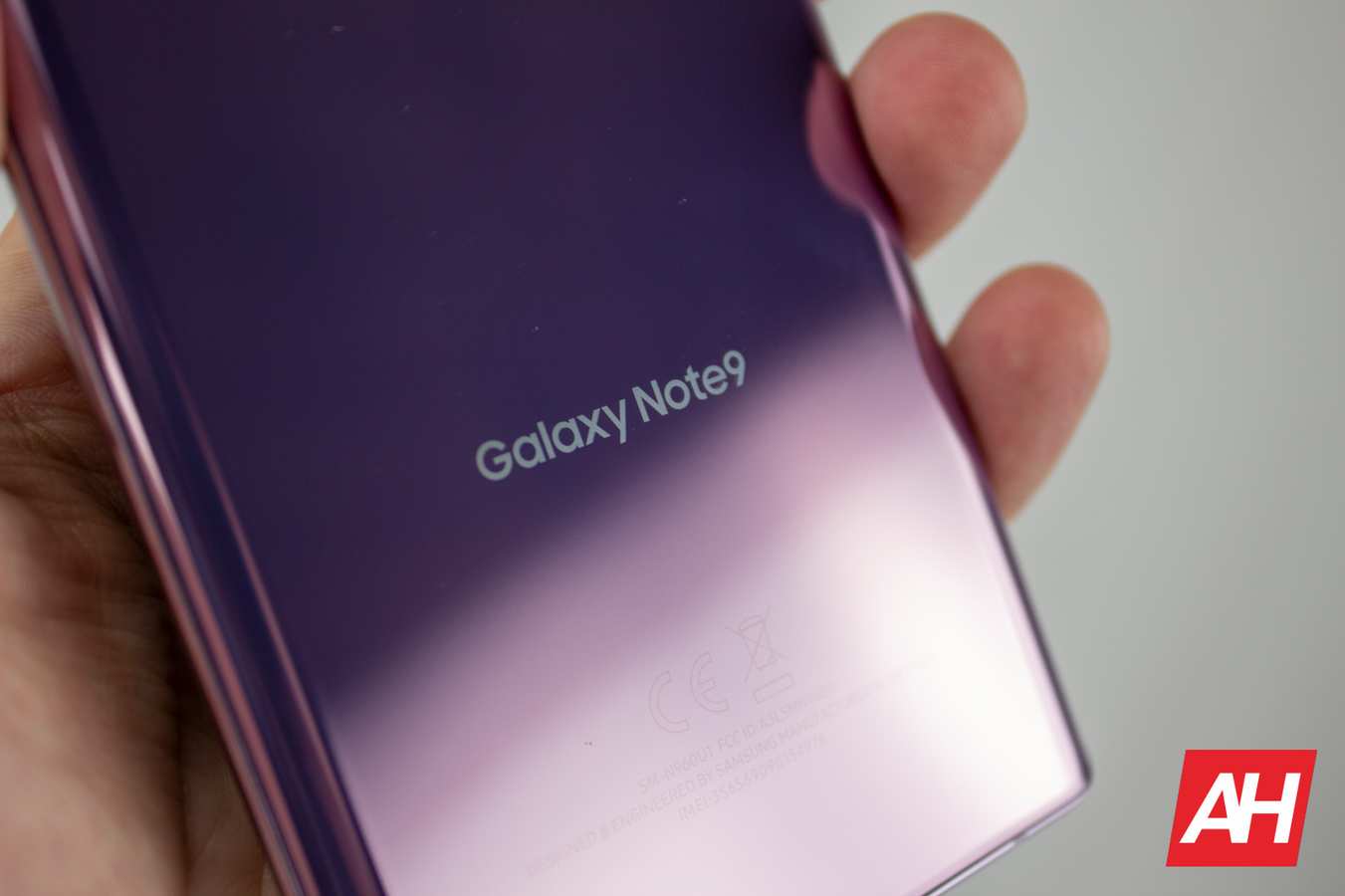 The biggest feature with the new firmware is going to be the camera improvement that arrived with the same update for Verizon customers just a few days back. The changes include two new features, beginning with a QR code reader in the camera software.

Additionally, the camera will now avail users to Samsung's Night Mode. That's not going to be quite as advanced as Google's Night Sight, which takes low-light photos with almost daytime detail. Regardless, the new feature will enable night time shots to be captured with much more clarity than before.

Night mode is not without caveat, however, and it's a fairly big one. As with the Verizon update, AT&T users may notice that some of their Night Mode shots don't save properly the first time they're snapped. Samsung hasn't provided any details or a timeline regarding a fix for that issue for the time being.

Other features and big security changes

Some other big alterations are being made with this update to the previous generation's Samsung Galaxy Note flagship too. Not least of all, that includes updates to security for Qualcomm components found in the handset in the US. There are almost two dozen fixes in the new firmware. The majority of those are critical or high severity problems.

AT&T customers are getting at least one big extra feature too with the update. Namely, that 'Advanced Messaging' in the Samsung Messages app. That means that postpaid customers on the network will now be able to send messages as bulky as 10MB. It also adds some RCS features, the biggest of which is the ability to see when the receiving party has checked and read a sent message.

For those who aren't necessarily prepared to upgrade to a new device just yet, this update couldn't come at a better time. Samsung is scheduled to take the wraps off of its upcoming replacement for the Galaxy Note 9, the Galaxy Note 10 and Note 10+, in just a few hours as of this writing.

The new gadgets will undoubtedly deliver plenty of improvements over the previous flagship phablet. Samsung is predicted to keep the same cameras found in the Galaxy S10 series. That means the update should prove at least minutely useful in assuaging the temptation to upgrade immediately for die-hard Samsung fans.

Updates can take several days or longer before landing on every user's device. So that may or may not be ready for everybody just yet but checking manually can speed up the process.

To check for and install the software, users will need to navigate to the Settings app and scroll down to the "System Updates" option. Tapping on that will reveal a "Download and install" option to accomplish the task. If an update is available, it will be downloaded before a prompt is surfaced to finish the installation process.