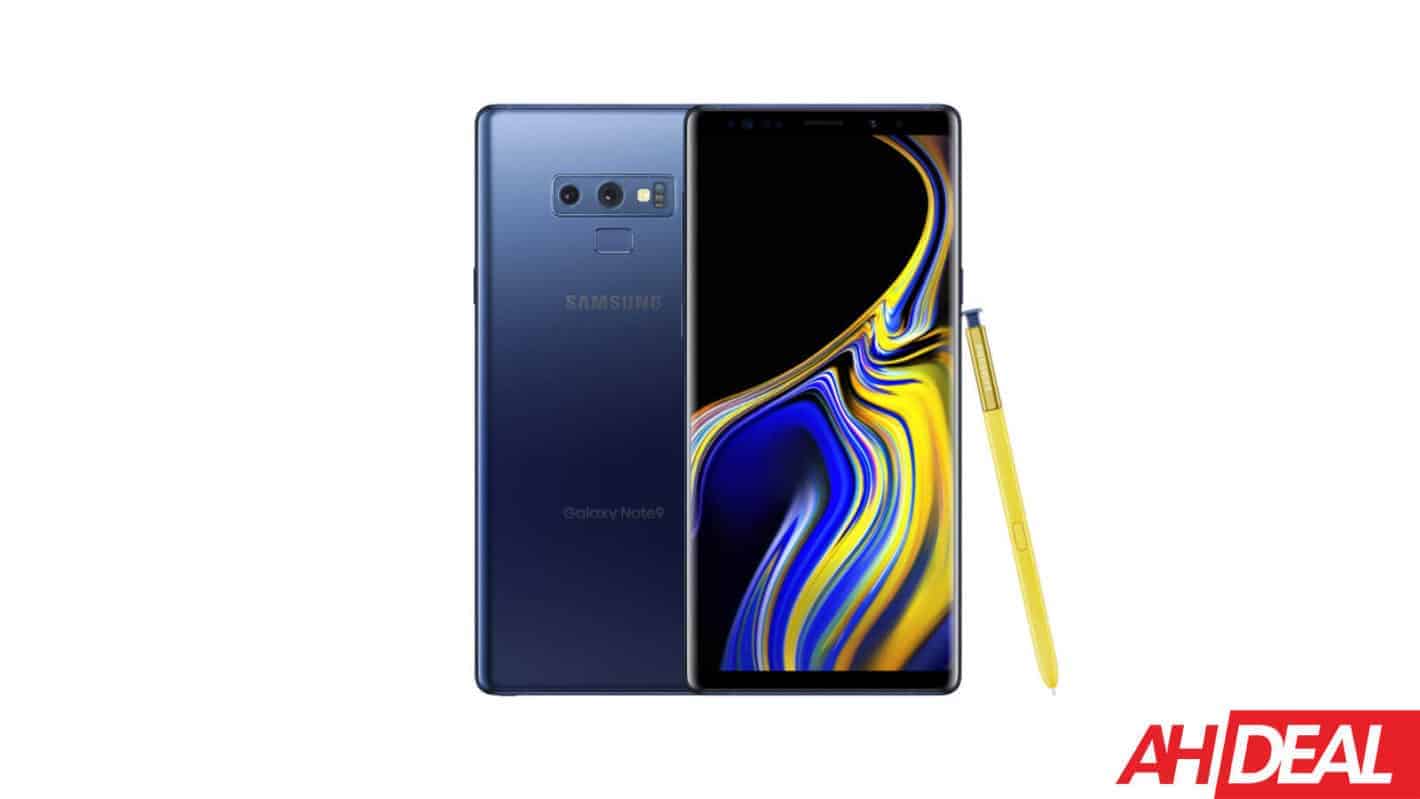 With the Galaxy Note 10 releasing today, it makes it a great time to get the Samsung Galaxy Note 9.

That's because the Galaxy Note 9 is now getting a price drop, since the successor is now available.

Over at Amazon today, you can get this smartphone as a new smartphone for as low as $695. Depending on the color you want, you may pay up to $800. So keep that in mind.

You're getting $300 off of its regular price too, which is pretty good. Especially since this is not a refurbished or used model.

It is an unlocked Galaxy Note 9, so you're going to be able to use it on any carrier.

This smartphone was released last year, so it is older but it's not too old. It runs on Android 9 Pie with One UI, and will be getting Android 10 pretty soon. It does still get monthly security updates, which is always good to see.

It sports a large 6.4-inch Quad HD+ AMOLED display, and there is no notch. That is a sigh of relief for those that are not fans of the notch or the hole punch displays. It's powered by the Qualcomm Snapdragon 845 chipset, 6GB of RAM and 128GB of storage. Samsung did keep the micro SD card slot on this model, so you can expand that storage, should you need too.

Finally, there's a pretty large 4000mAh capacity battery inside that should keep it going all day long. Samsung also added Bluetooth to the S Pen, so you're going to get some pretty cool features, like the ability to use it as a remote for things like the camera. This makes the already versatile S Pen, even cooler, especially for those that do use it a lot.

You can pick up the Samsung Galaxy Note 9 from Amazon by clicking here. The Note 9 isn't going to last long, so you'll want to jump on this quickly.

Advertisement
Samsung Galaxy Note 9 - Amazon - $695
Trusted By Millions
Independent, Expert Android News You Can Trust, Since 2010
Publishing More Android Than Anyone Else
5
Today
86
This Week
86
This Month
3256
This Year
104735
All Time
Advertisement