The story with the Galaxy Note series has always been software, specifically when it comes to the S Pen. And Samsung did not disappoint this year. 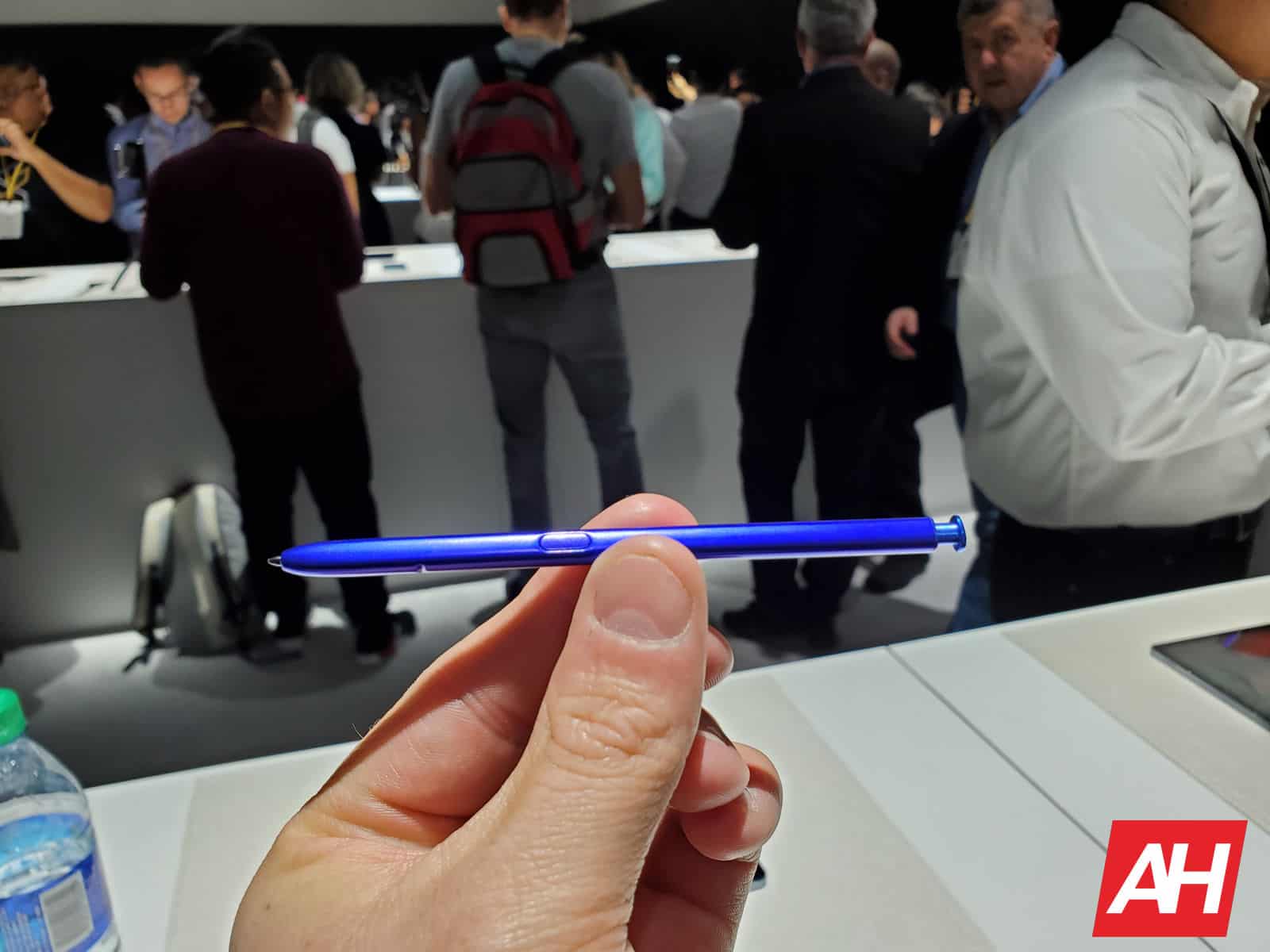 The S Pen built on the Bluetooth functionality that Samsung added with the Galaxy Note 9 last year. And has taken some of these features a bit further. You still have all of the features from the Galaxy Note 9, like the ability to use the S Pen as a remote control to do presentations and take photos. But what's new this year are Air Actions.

Don't confuse Air Actions with Air Gestures. A feature that Samsung introduced many years ago – with the Galaxy S4. It quietly went away, because, for the most part they weren't really useful. But, Air Actions are a different thing, and can actually be very useful.

Air Actions use the S Pen, and allow you to do different gestures with the S Pen in front of the screen. It's similar to the gestures that LG debuted with the G8 ThinQ earlier this year, but these are much easier to learn and actually do. For starters, you don't have to be super far away from the phone. The only real caveat is that you need to press the button on the S Pen while you are doing the gesture. The Galaxy Note 10 (as of today) does not tell you this, in the settings, or when it pops up the "Hint" window for Air Gestures. That's something that Samsung will likely change before the device gets into customers' hands in the next couple of weeks. 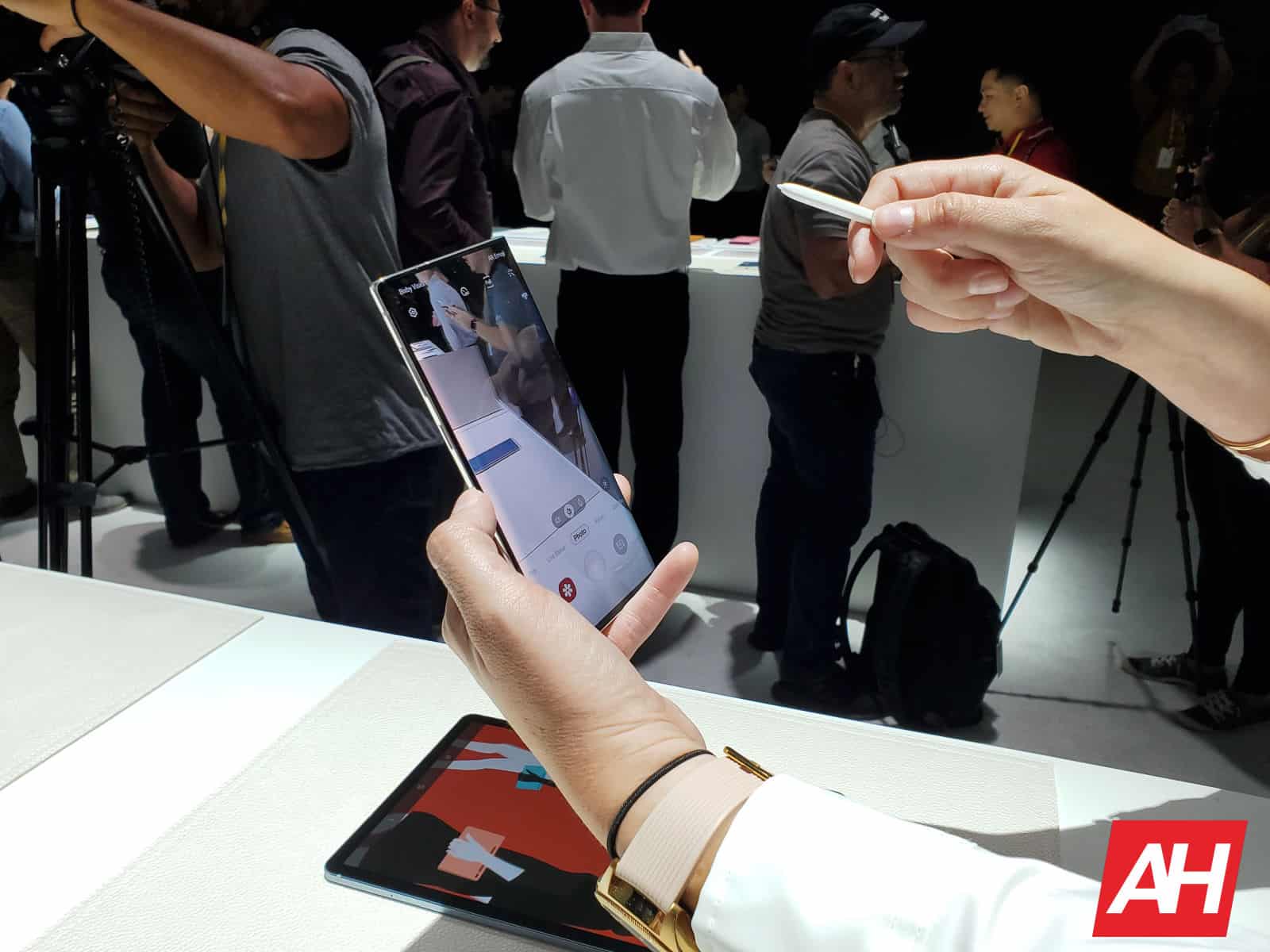 These new Air Actions work in a number of apps. Of course, the ones you'll use it in the most is the camera and gallery. But you can also use it in YouTube and a few others.

Samsung has also added some other features like AR Doodle. Which essentially allows you to draw on the camera finder in real time. During my hands-on time, I drew an "A" in the air, and you could actually see it in 3D, like it was really right there in the Barclay's Center. It's another cool feature, but likely not something you'll use all that often.

Samsung knows that to get Galaxy Note 9 customers to upgrade, they are going to have to do a bit more than just upgrade the S Pen features. And this time around, it brought in some new camera features that users have been wanting for years.

One of those features is manual video. This is something that worked really well in our hands-on time with the device. Granted, that was a pretty short amount of time and it was also in really good lighting conditions. So things might change once we get the device in our hands in a couple of weeks and try it out for ourselves.

However, the camera feature that got an even better reaction during the keynote today, was Live Focus Video. It's exactly what you'd expect. It's Samsung's popular Live Focus feature, now working on video. Now again, we tried this during our limited hands-on time, and it was in very good lighting conditions, so our impressions may change once we actually get the device in hand. But it seemed to do a pretty good job at tracking the person and blurring out the background. If there was someone that was immediately behind the person it was focused on, it would keep them in focus too. Which is actually pretty impressive. 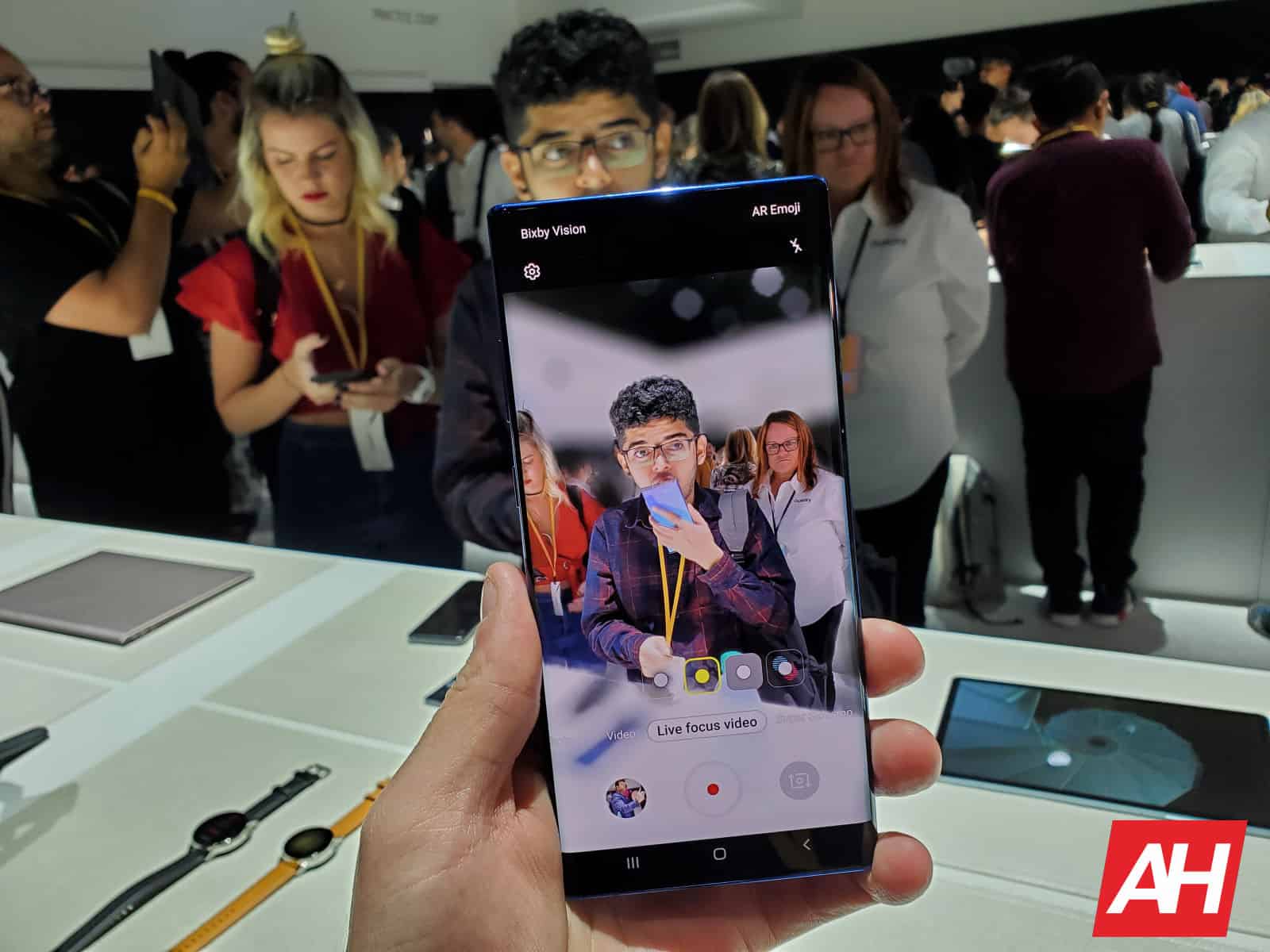 The Google Pixel can't even do that, with pictures, never-mind video. That just shows you how great this feature really is.

This is the first time in quite a few years that I've been truly excited to get my hands on a Galaxy Note smartphone, after leaving Unpacked. That says a lot. Samsung has done some big year-over-year upgrades in the past few years, but this year seems to be the biggest, and most noteworthy – pun intended.

Advertisement
Trusted By Millions
Independent, Expert Android News You Can Trust, Since 2010
Publishing More Android Than Anyone Else
28
Today
144
This Week
304
This Month
987
This Year
111115
All Time
Advertisement