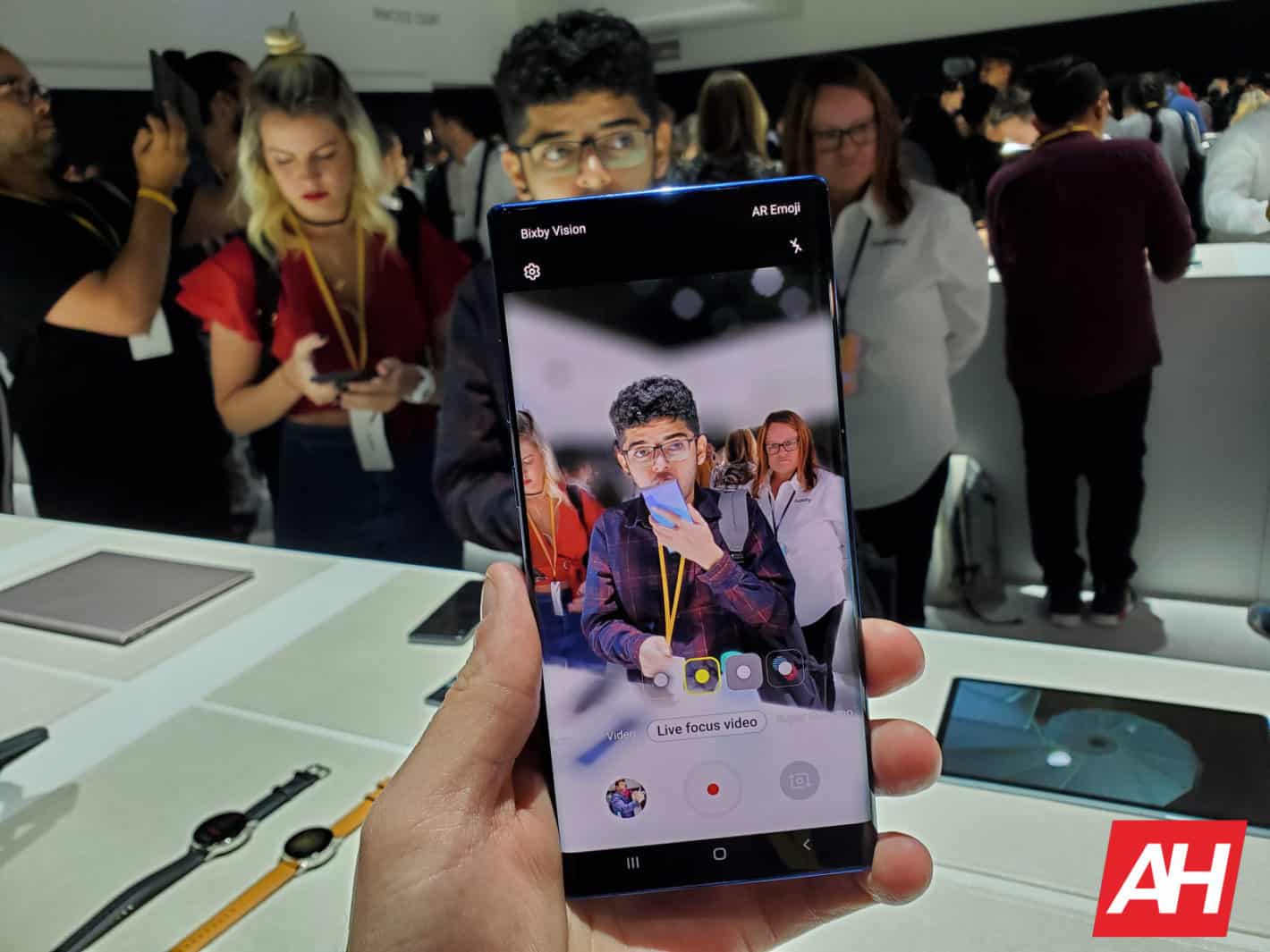 The Galaxy Note 10 has just gotten its camera score from DxOMark and, it has the highest score ever. That's not surprising, every new smartphone gets a new high score, for the most part.

But the real question here is, whether Samsung can keep that crown throughout the fall smartphone releases.

With the new iPhone coming, the Mate 30, Pixel 4 and others on the way, it's going to be tough for Samsung to hold onto that crown through the end of the year. All three of those phones typically have really great cameras – some might even say better than Samsung.

As it is, the Samsung Galaxy Note 10 Plus 5G barely surpassed the Huawei P30 Pro, that was released back in April. It scored a 113, which is just a single point above the P30 Pro at 112. Meaning that Huawei likely doesn't have to do much to overtake Samsung with the Mate 30 Pro. And that's due to come in about a month's time.

Normally, we don't put too much weight on these scores from DxOMark, since there's no ceiling for the score, and each phone gets a higher number than the last released phone (for the most part). DxOMark also does some consulting for these companies, registering some conflict of interest. So it's a good idea to take this all with a grain of salt, especially since their testing conditions are controlled and not out in the open, testing by taking photos of their pets and kids.

However, this time around, it has us excited to see how the remaining fall flagships will rank this year. The phones we mentioned already, always have some rather impressive cameras. So it's going to be interesting to see what Apple, Huawei and Google are able to do with cameras. The iPhone may not beat the Galaxy Note 10 Plus 5G, but it will likely get a pretty good score.

The Huawei Mate 30 Pro will likely definitely beat Samsung's latest and greatest. Thanks to Huawei working closely with Leica in the past few years, and basically only really focusing on the camera in their smartphone, it's bound to get a great score. Then there's the Pixel. As always, we're expecting great things from the Pixel 4. Especially with Google adding a second camera to the Pixel 4 this year. The Pixel has always done really well when it comes to its single camera, so seeing a second camera being added is going to be pretty interesting. We also saw earlier today that there's going to be 20x zoom on the Pixel 4.

The Galaxy Note 10 Plus 5G has the camera crown for now, but it could be a shortlived victory.