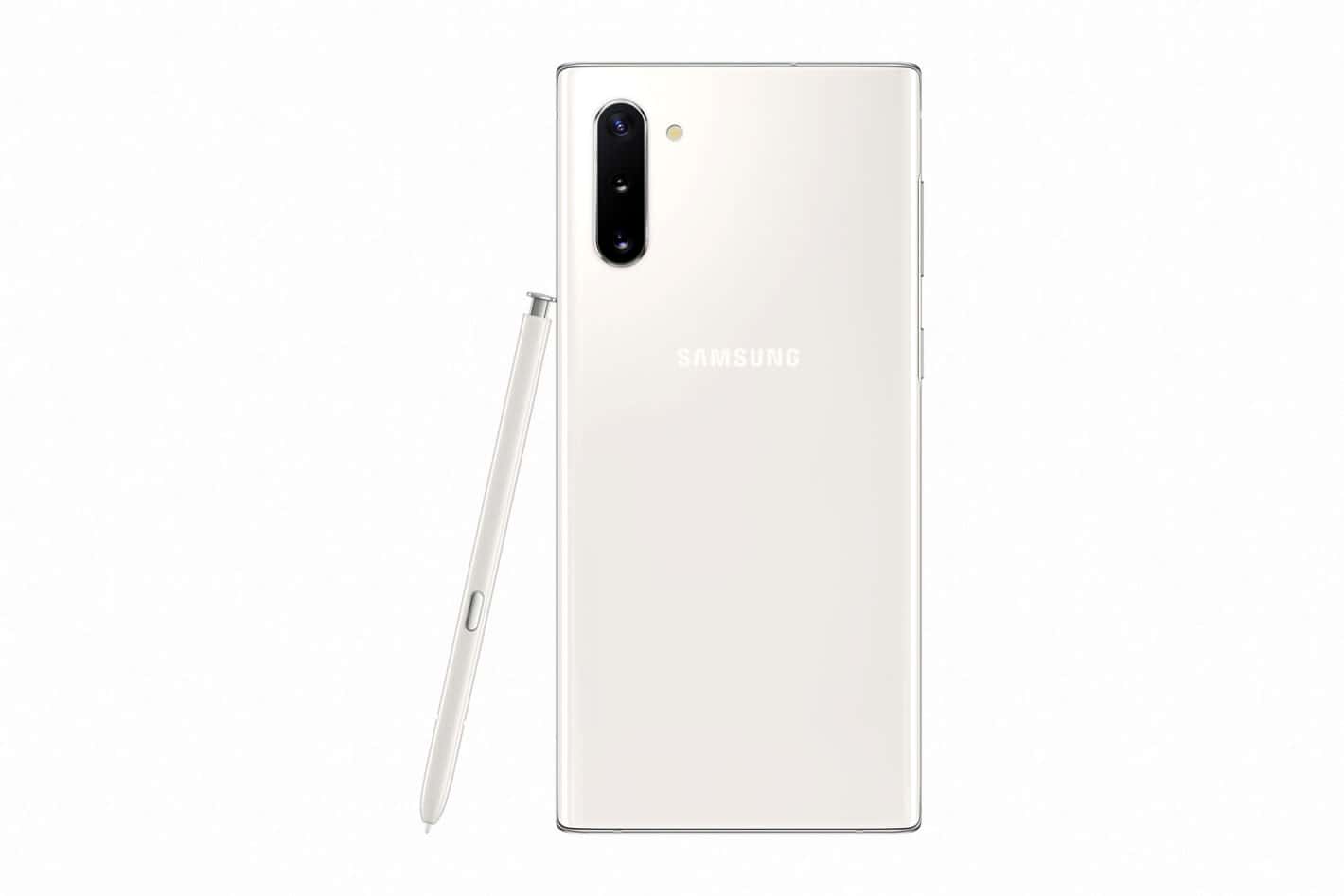 Samsung has been offering 15W wired charging on its flagship smartphones for quite some time now. Both the Galaxy Note 9 and Galaxy S10 series offer it, and it's far behind the competition in terms of speed.

Huawei's flagship smartphone, the P30 Pro offers 40W wired charging, while the OnePlus 7 Pro comes with 30W charging. Well, Samsung has finally decided to up the ante in that segment, charging-related changes are way more prominent on the Galaxy Note 10+.

The Samsung Galaxy Note 10+ supports 45W wired charging, which is a huge difference compared to 15W charging its predecessor had. Do note that a 45W charger is not included in the box, you will have to purchase it separately, and in order to do that directly from Samsung, you'll have to part with around $50 / €50.

We do know that both the Galaxy Note 10 and Note 10+ support reverse wireless charging as well, or as Samsung calls it, Wireless PowerShare. We're still not sure how fast it is, though, as the company did not share that info just yet.

It is worth noting that the company included 9W Wireless PowerShare charging on the Galaxy S10 series, so there's a chance that the same one is included here, though rumors did mention 12W reverse wireless charging. It is also worth saying that wireless charging, on both phones, is compatible with both WPC and PMA standards.

That is pretty much all the info that we have when it comes to the Galaxy Note 10 series battery packs, and their respective charging options. It is nice to see that Samsung decided to improve things this time around, as charging speeds on the Galaxy Note 9 and Galaxy S10 were subpar, compared to the competition.