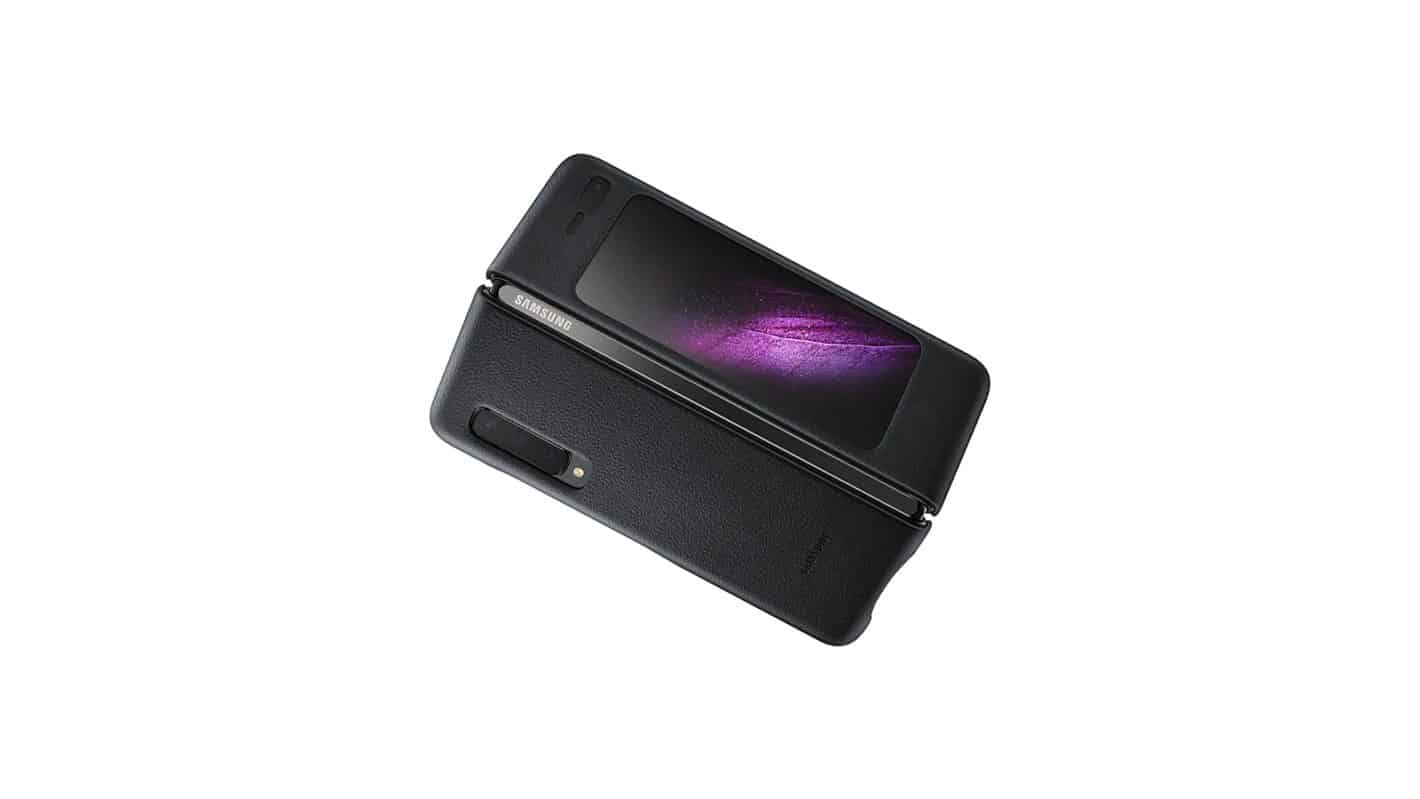 The Samsung Galaxy Fold was well-received when it was first announced back in February. The device was supposed to be available by this point, but that did not happen.

Months later, and the device is still not here. Samsung said a while back that the issue has been fixed, and that the launch will follow soon. Well, the Galaxy Fold is now available for pre-registration, though not in the US.

The only country that the phone is available for pre-registration at the moment is China. The pre-registration page is live in the country, while other markets are expected to follow soon, including the US.

In fact, as far as the US is concerned, Samsung may do things a bit differently. The company may skip the pre-registration procedure, and allow customers to pre-order directly.

The Galaxy Fold review units started having issues really soon after reviewers received them. Those issues were related to the phone's display

Some reviewers were to blame for those issues, as they tried to remove the display protection. Samsung installed a protective layer on top of the display which looks like a screen protector, but it's not supposed to be removed.

Some other unit actually had issues because of the hardware build of the device. In any case, the display of the Galaxy Fold suffered, and in most cases, it died soon after such issues occurred.

Samsung took its sweet time to fix up the Galaxy Fold before it starts selling it, and the company hopefully did a good job this time around.

The latest thing Samsung needs at this point is yet another Galaxy Note 7-like fiasco. The Galaxy Fold is a foldable smartphone, it's a new form factor, and issues are expected.

The Galaxy Fold will have some competition in the market. The Huawei Mate X is expected to launch in November, according to rumors. That device was supposed to arrive sooner, but it was also postponed.

Xiaomi is also working on a foldable smartphone, as is Motorola. We still do not know when exactly will those two phones arrive. They are both expected to launch before the end of the year, though, so stay tuned.