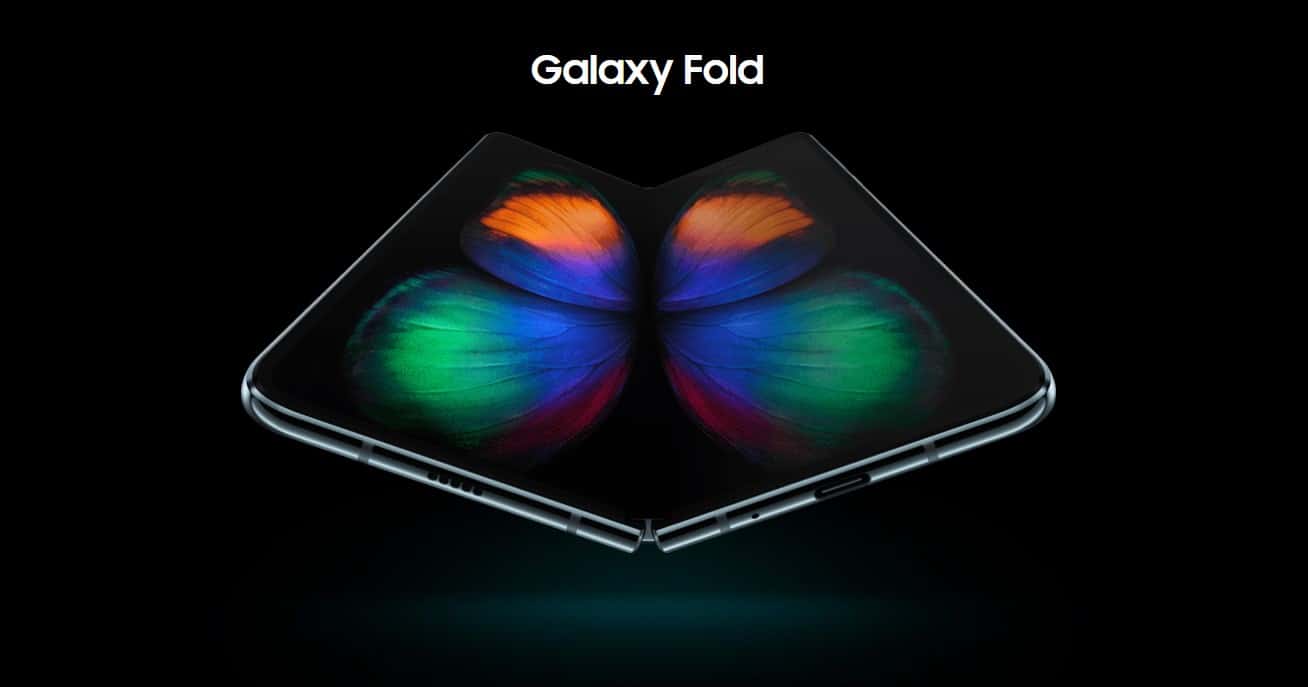 According to a report out of South Korea, the Galaxy Fold is going to be released starting on September 6. Which is when the IFA trade-show is set to begin in Berlin.

There is a caveat there though. The Galaxy Fold is slated to be released in South Korea on September 6. There’s no word yet on when or if it’ll be available in other countries.

This comes after many delays surrounding the Galaxy Fold, which forced Samsung to go back to the drawing board and make some changes to its first Foldable phone.

The Galaxy Fold is essentially a new phone at this point. Samsung made a ton of changes to the device. Mostly with the screen and the hinge on the Galaxy Fold, so that it doesn’t suffer any more catastrophic failures, like it did in the few days it was in reviewers hands back in April.

While Samsung did make some major changes to the Galaxy Fold, it is sticking with that same $1890 price tag. That’s not surprising, especially given all of the R&D it had to do (redo actually) with the Galaxy Fold. Not to mention all of the new technology that is inside.

Samsung is looking to limit the first batch of Galaxy Folds that go on sale, to around 20,000 to 30,000. Likely a big reason why the device is going to be available in South Korea only at first. As Samsung wants to make sure that there are no more catastrophic issues.

After the initial 20,000 to 30,000 units are out in the wild, it will start to sell a few more. But Samsung has already said that this isn’t meant to be a mainstream product. So it’s not making millions of these, like it would a Galaxy S10 or Note 10 smartphone.

Foldable phones have a tough road ahead

If the Galaxy Fold is indeed launching on September 6, it’ll still be one of the first foldable phones to actually launch.

Huawei’s Mate X has seen many delays and is now not expected to ship until November.

This is pretty common when it comes to first generation tech. Delays and issues are the name of the game. And the Galaxy Fold is definitely a first-generation product. Even though Samsung has been producing folding and curved displays for more than half a decade now.

The Galaxy Fold had a rough time when Samsung seeded them to some reviewers in early April. It was fine for the first day or two, then everyone ran into issues all at the same time. From users removing the screen protector (which keeps the display intact) to dirt getting underneath the screen in the hinge area, and a few other issues. Which resulted in Samsung having to delay the April 26 launch, as it worked on the device a bit more.

Now the screen protector is non-removable and goes to the very edge of the phone. It has also reworked the hinge, so that debris should no longer get underneath the display.