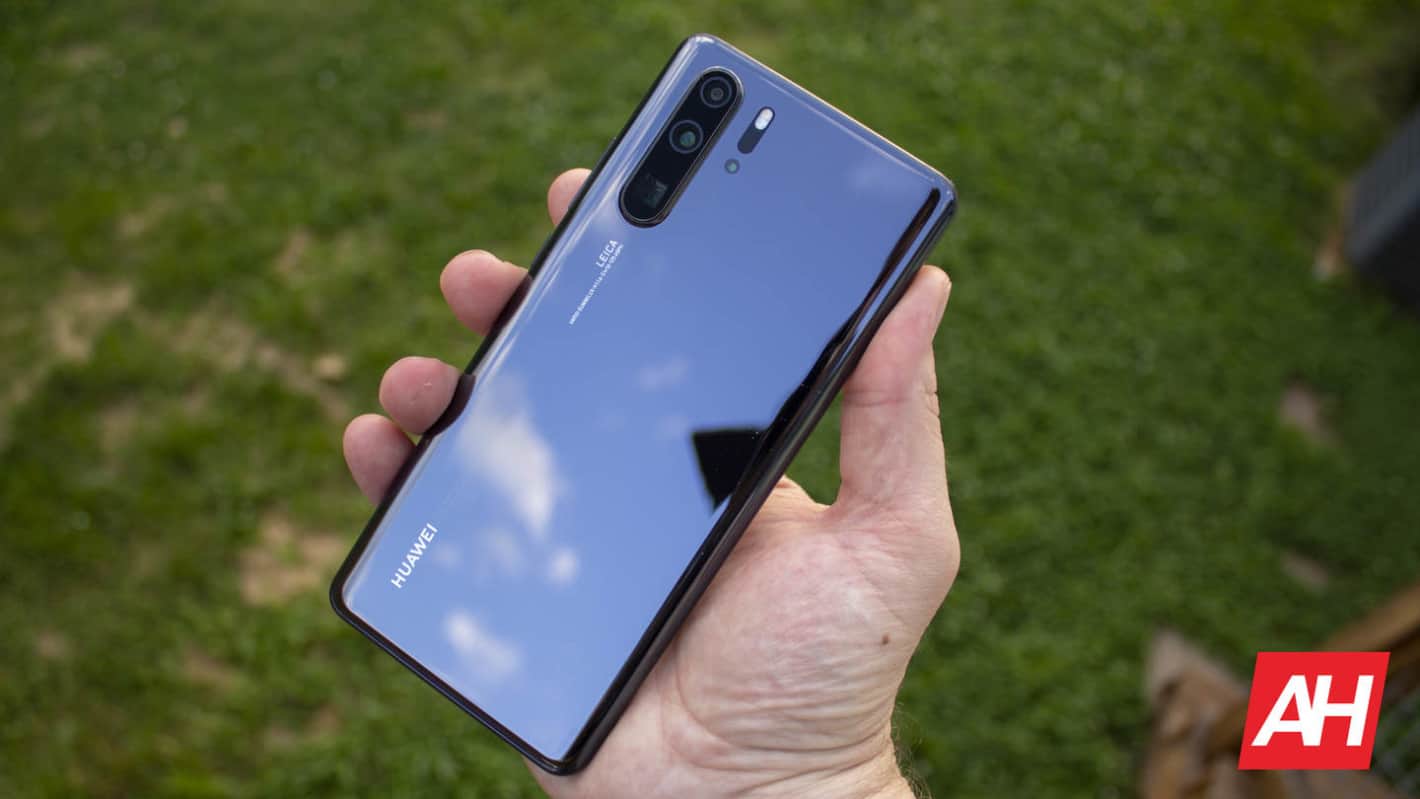 OnePlus had announced that Iron Man himself as its brand ambassador back in May. Well, by “Iron Man” we mean Robert Downey Jr., of course, and it seems like the famous actor made a considerable mistake when promoting the company, according to Digit.in.

Robert Downey Jr. has forwarded a Weibo (Chinese social network) from OnePlus using the Huawei P30 Pro. Truth be said, probably one of his employees did that, but still, it’s in his name and via his account.

That post was quickly taken down, probably after OnePlus complained in one form or the other, though we’re only guessing. Screenshots of it being up are still here, though, as it’s usually the case. One something ends up on the Internet, it stays there, pretty much.

This is not the first time a celebrity made a mistake like this one, however. Gal Gadot, a Hollywood actress who plays Wonder Woman, posted an ad for Android from an iPhone. A Russian TV presenter, Ksenia Sobchak was caught using a competitor’s smartphone while live on TV.

These are only some examples, many other famous people made mistakes like that. Having that in mind, this is not a huge deal for Robert Downey Jr., but OnePlus is almost certainly annoyed by this, quite a bit, as it should be. It’s really interesting how often such mistakes happen, like it’s so difficult to share social media content using a phone you’re actually promoting.

For those of you who are out of the loop, OnePlus actually signed Robert Downey Jr. to promote its OnePlus 7 Pro smartphone, mainly, as the actor was signed right about the time that device was launching, alongside the OnePlus 7.

OnePlus received a ton of negative comments following that announcement, and those comments were, interestingly enough, there because OnePlus spent cash on Robert Downey Jr., instead of including a proper IP rating on the OnePlus 7 Pro.

The OnePlus 7 Pro is water resistant, says OnePlus, the company even demonstrated that, but it does not come with an IP rating. OnePlus explained that IP rating costs money, and that it would have to increase the price of the phone if it included it, but that did not stop users from complaining.

Both OnePlus 7 handsets are fueled by the Snapdragon 855, while both are made out of metal and glass. The OnePlus 7 Pro does not have a display notch, and it comes with a QHD+ curved display, which has a 90Hz refresh rate. The phone also has one extra camera on the back, compared to the OnePlus 7. 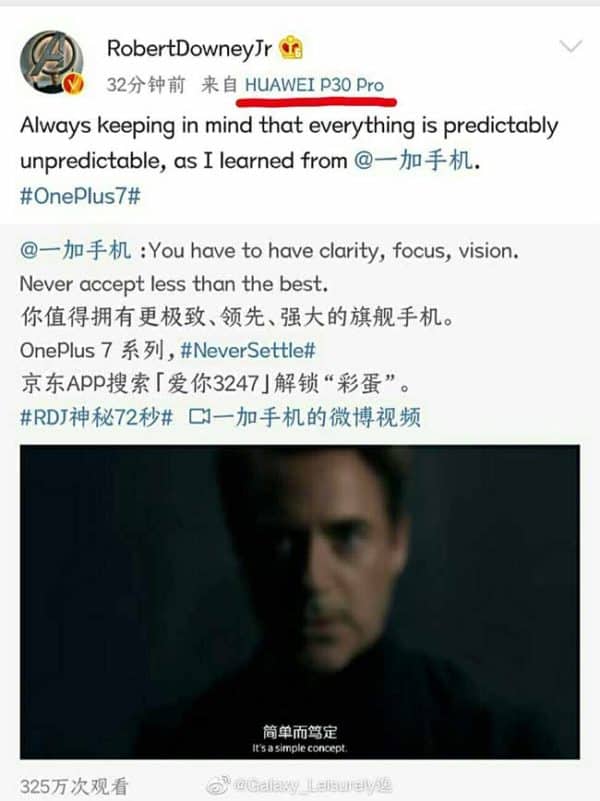