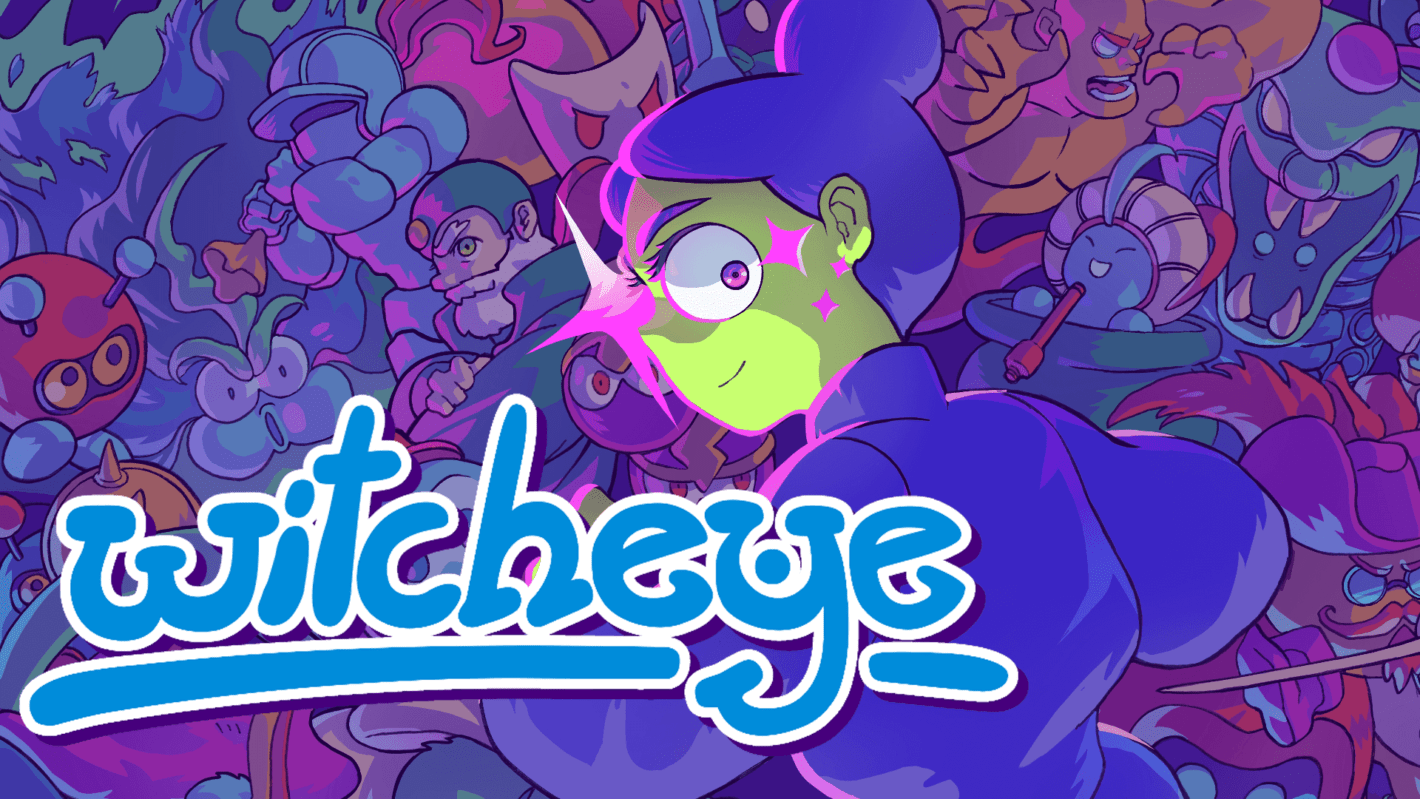 Devolver Digital is usually not one to disappoint, and if you agree with that then you might want to check out Witcheye, a game from Devolver Digital as well as developer Moon Kid that is due to come to Android and iOS next week on August 15.

This retro platform adventure game features retro graphics, like many of the games in Devolver Digital's library of offerings, and it has a rather spooky theme that will probably delight anyone who picks it up. As depicted in the trailer below you will take on the role of a witche's eyeball and chase down the enemies that stole from you.

What did they steal? That's a great question. The answer is your magic spell ingredients. Everyone knows that ingredients for magic spells are invaluable to a witch so you absolutely have to get them back. On your quest to retrieve these items you'll traverse through more than 50 different levels of mayhem while trying to stay alive as you dodge incoming attacks from giant bosses and loads of enemies.

Speaking of giant bosses, the ones that you'll face in Witcheye are reminiscent of ones you may have come across from older games on classic consoles, from a time when video games as a whole were much more challenging than many of the game titles you have access to today. In addition to the major bosses you will have to fight there are mini bosses as well as over 100 enemies, like giant skulls with spiked shields, snakes, bats, and a huge pumpkin.

Using the game's onscreen touch controls, you swipe your finger around the display to move your character (the floating eyeball), and if you need to stop at any point you tap on the screen to quit movement. The controls may sound like they are difficult to get used to, but Devolver Digital assures that they're going to give players unparalleled control over the character so it may be rather easy to play in this respect.

To go along with the game's classic retro style there's an original retro-inspired soundtrack that will play in the background and lavish your ears with wonderful audio. Plus, there's more than 30 tracks included so the music in the game shouldn't get boring as you play through it.

If you find that the game is too easy, fear not. There's more for you to consume as you can unlock bonus modes with harder difficulties as well as bonus challenges and remixed enemies and levels so the next play through isn't the same as the first, adding not only replay value to the game but a bit of mystery too.

When Witcheye launches next week you'll be able to grab it for the low price of $3, and if you're excited for it you can pre-register for it already over on Google Play. This is a game that's rated as a family-friendly title for ages 10 and up, unlike some of Devolver Digital's other games which are geared more towards adults, such as Hotline Miami and Hotline Miami 2 that you can pick up for the NVIDIA SHIELD.